The best-known regatta worldwide, this annual fixture in the summer sporting calendar attracts thousands of visitors to the small riverside town of Henley-on-Thames in Oxfordshire over several days each year. More than 200 races bring rowing of an international standard to the water, with revellers taking all of the action in from the riverbanks. This July, ASMALLWORLD Members have the opportunity to gather on the final day of the quintessentially British event on an exclusive excursion from London. Read on to find out more about Henley’s long-running Royal Regatta and what you can experience at the event by being a part of it all with ASMALLWORLD.

The location of Henley Royal Regatta

The historic market town of Henley-on-Thames sits alongside an idyllic stretch of the River Thames as it flows along the Oxfordshire/Berkshire border. Prominent rowing clubs sit on the riverfront and the town’s historic streets are lined with largely independent cafes, restaurants and boutiques, as well as historic public houses and visitor sites such as the River & Rowing Museum. Bunting hangs throughout the town as Henley gets into the regatta spirit each year. 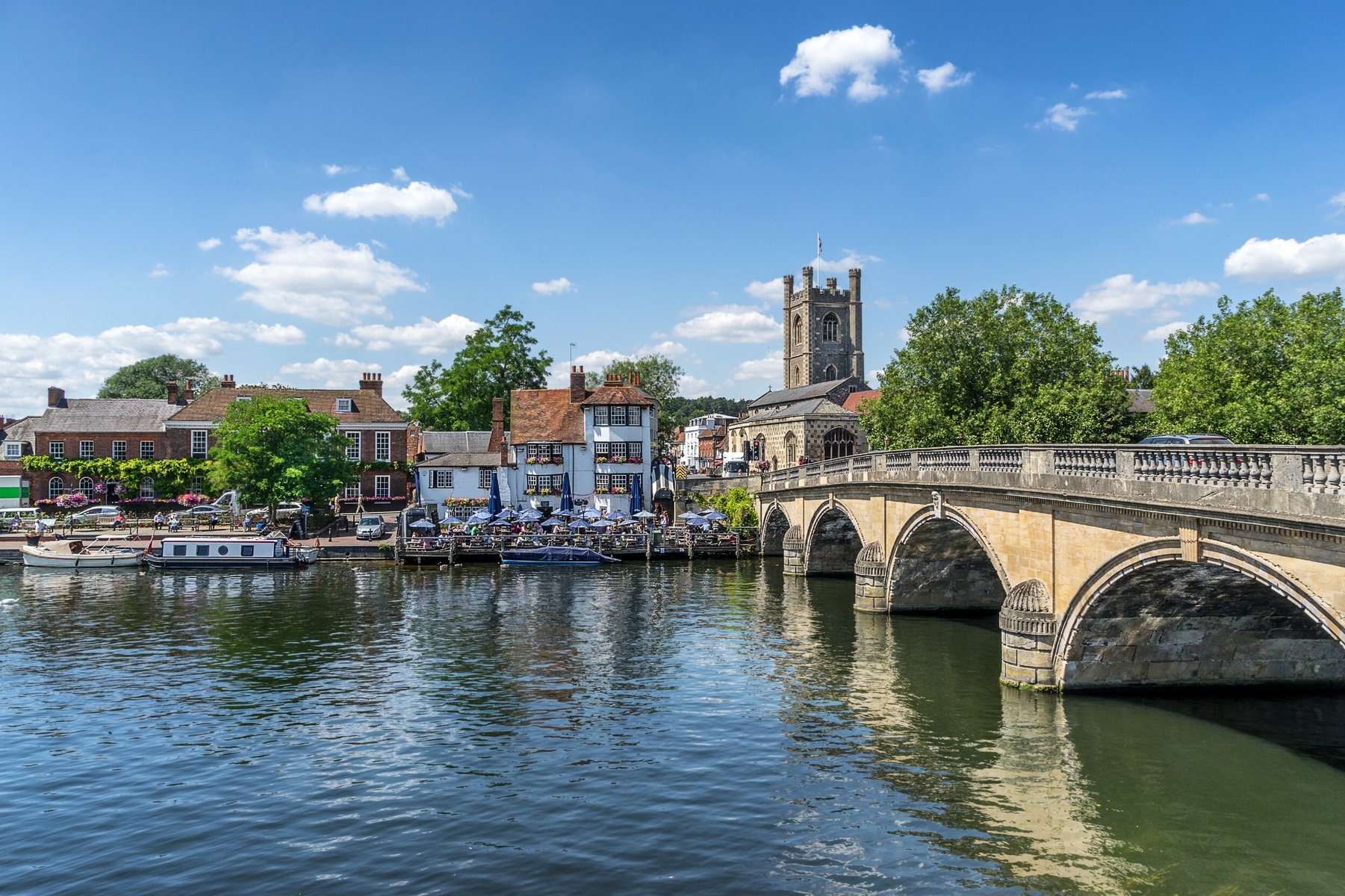 The story behind this rowing event

Since being founded in 1839, Henley Regatta has taken place each year — only being cancelled in 2020 for the pandemic and before that during the World Wars — starting as a public attraction put on by the mayor and people of Henley before soon becoming an event focusing primarily on competitive amateur rowing. Over time, the event went from lasting a single afternoon to spanning two and then more days of the summer season, eventually becoming a five-day event in 1986 and now running across six days for the first time in 2022.

The event garnered its royal status in 1851 when HRH Prince Albert became the regatta’s first royal patron, with each reigning monarch afterwards continuing this patronage. Since 1885, the organisation of the regatta has then been led by a body of Stewards, many of whom are well-known rowers and scullers, and over recent years these Stewards have enhanced the event’s scope, buying the landmark at the start of the regatta course, Temple Island, in 1987 and subsequently embarking on a renovation and conservation programme at the site. 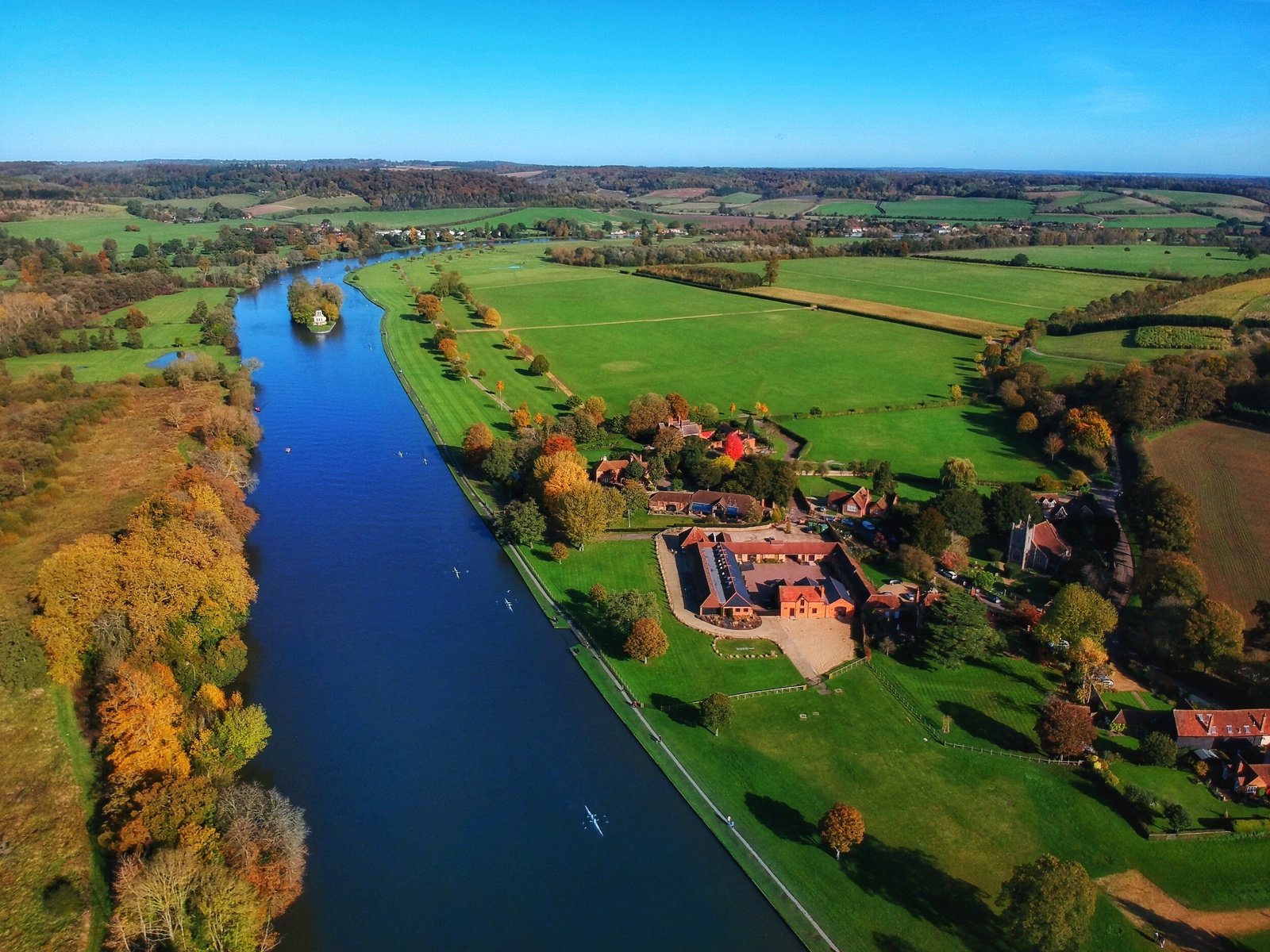 What happens at the Regatta

From juniors to Olympians, rowers of the regatta compete in a series of races along the course for trophies that are awarded this year at the Fawley Stand of the Stewards’ Enclosure on Sunday, 3rd July. Qualifying races take place in the days leading up to the regatta and the enclosures are open to welcome spectators between Tuesday 28th June and Sunday 3rd July, 2022. Hospitality areas within the event’s parameters include the Fawley Meadows Enclosure, which is where ASMALLWORLD Members will be coming together at this year’s event. 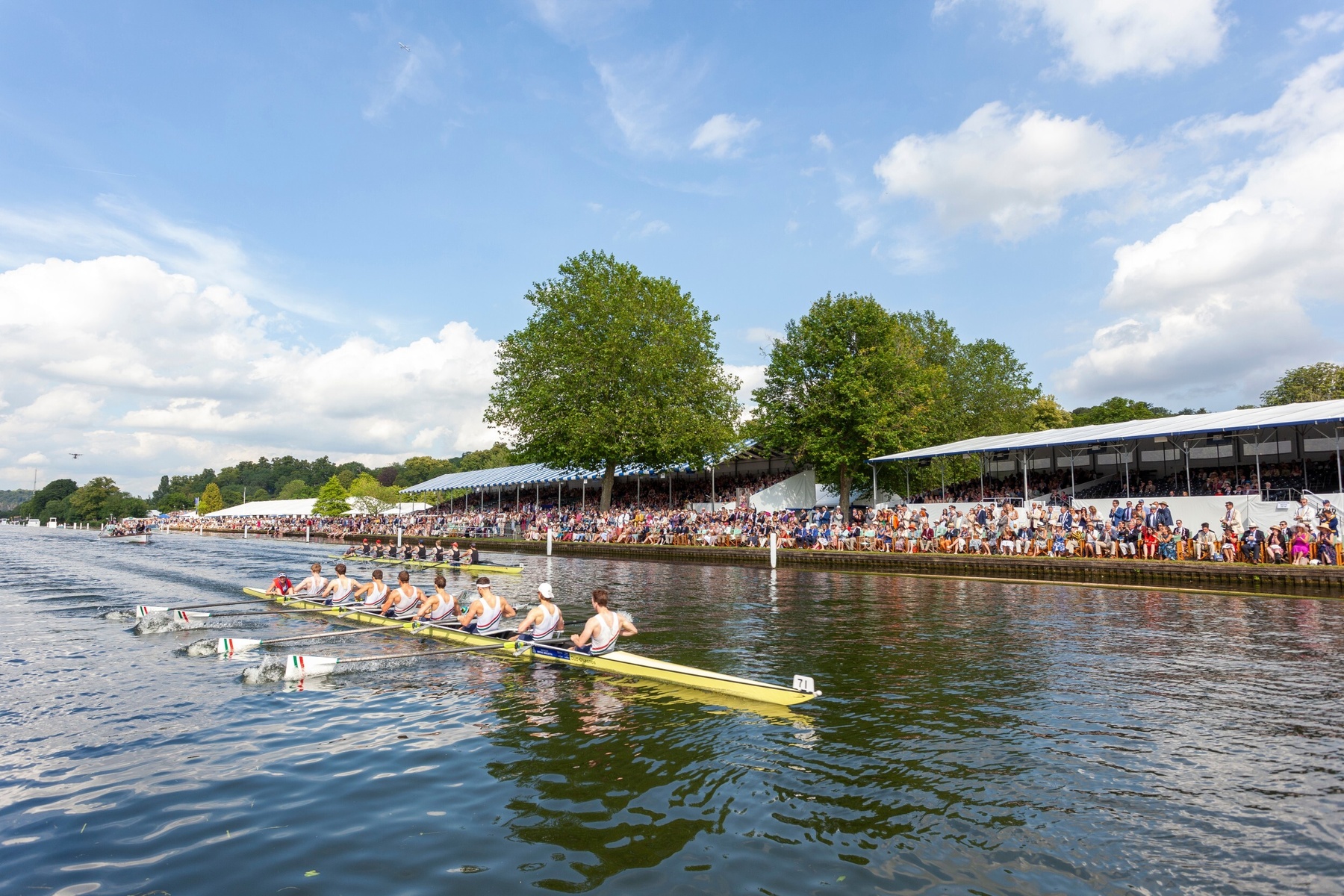 Attending the event with ASMALLWORLD

Taking place on Sunday, 3rd July, enjoy VIP Hospitality at the ASMALLWORLD Henley Regatta event which departs Sloane Square in London, for Henley at the start of the day. Once you arrive you can mix and mingle at Fawley Meadows with VIP hospitality throughout the day of races including a champagne and canapé reception, five-course lunch with Cellar Master’s selected wines, a complimentary bar, afternoon tea and afternoon champagne sweepstake. The lunch and afternoon tea service are accompanied by live music and all attendees receive the Official Souvenir Racing Programme. Once the regatta comes to a close, the coach then returns you to Sloane Square that evening. To book your ticket for this fabulous event, click here. 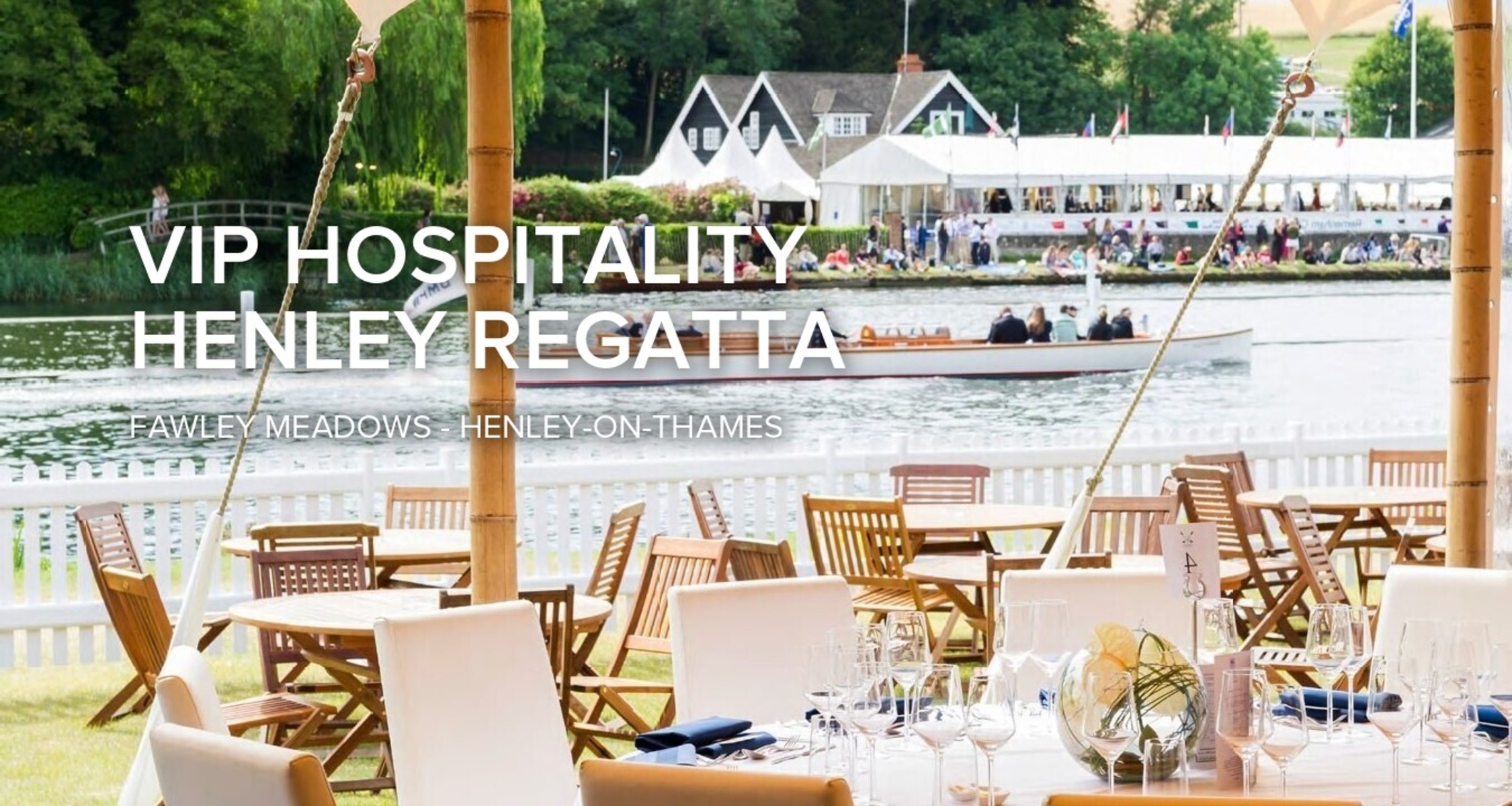 Where to stay in London

After arriving back at Sloane Square, make your way to nearby Baglioni Hotel London in Kensington and Chelsea borough. Bringing Italian style to this pocket of central London, the five-star hotel pairs sumptuous rooms and suites, some commanding views over Hyde Park, with glamorous public areas including Brunello Bar & Restaurant offering a contemporary take on traditional Italian dishes along with Italian inspired cocktails. Other hotels close to Sloane Square that you can book through ASMALLWORLD include the Carlton Tower Jumeriah and the Park Tower Knightsbridge. 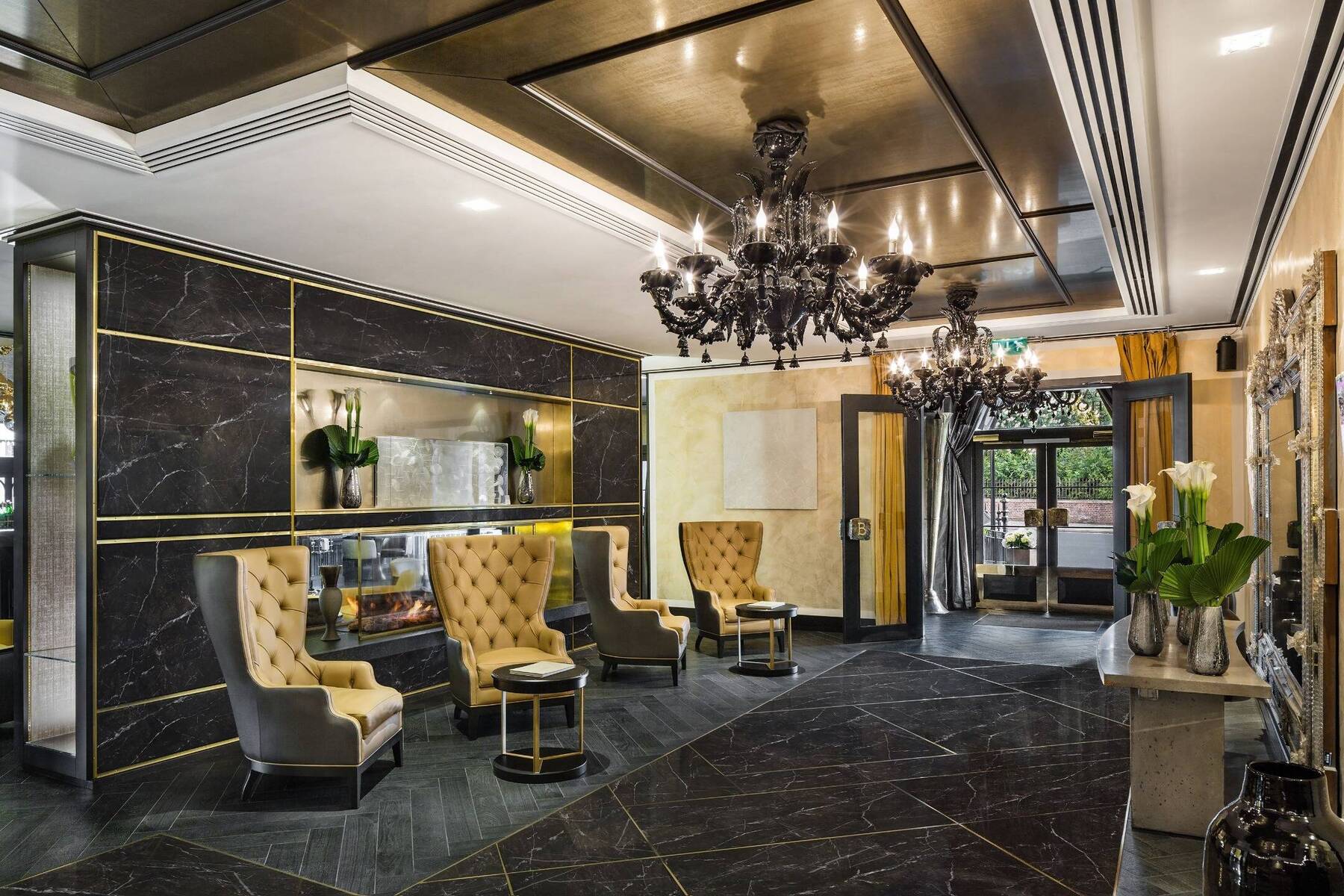