How Will We Travel In The Future?

How Will We Travel In The Future?

It seems strange to think about the future of travel now. Our minds wander to the immediate future and trips not taken, flights cancelled and trains postponed. Will we be able to, or even want to travel in 2020? Will Barcelona, Venice and Amsterdam, places so ravaged by over-tourism, but left empty by the Coronavirus, be busy once more? What comes next? While the immediate future is uncertain, and booking travel is generally off the books, this article seeks to look a little further into the future. Looking at the next generations of travel. Those trips we can’t yet take. To answer, not where we might be travelling in the future, but how we might be travelling in the future.

HAV’s iconic Airlander 10 made the headlines for numerous reasons, but mostly because it was the world’s longest aircraft and because it looked like a big bum floating atop the quaint British countryside. And while its extremities do look like one of Sir-Mix-A-Lot’s daydreams come to life, the technology within is a proven mixture of aerospace, fixed-wing flight and helicopter technologies. It’s basically a blimp filled with buoyant helium, that uses familiar engines and vectored thrusters to move its more than ample frame along at a safe and ever so slightly indulgent pace of 146 km/h. And HAV is currently working towards a greener model with a fully electric engine (to replace the now decommissioned Airlander 10), which it turns out, is a common theme of the future, and a hint that the travel industry, so plagued as it is by numerous environmental issues, is starting to move more seriously towards sustainability.

But most interesting is HAV’s desire to bring these hybrid airships to the luxury travel sector (as well as things like point-to-point cargo transit), so much so that they’ve partnered with Ocean Sky Aviation to offer a season of trips from Svalbard to the North Pole with renowned arctic explorer Robert Swan. But of course, that’s the true intrigue of these vehicles. Like Zeppelins before them, they won’t need an airport to take off from or land in, and they can quite literally land on the North Pole — like a helicopter — but infinitely more romantic and so much more luxurious, with their huge beautiful cabin spaces, hyper-modern public spaces and dreamy landscape views. 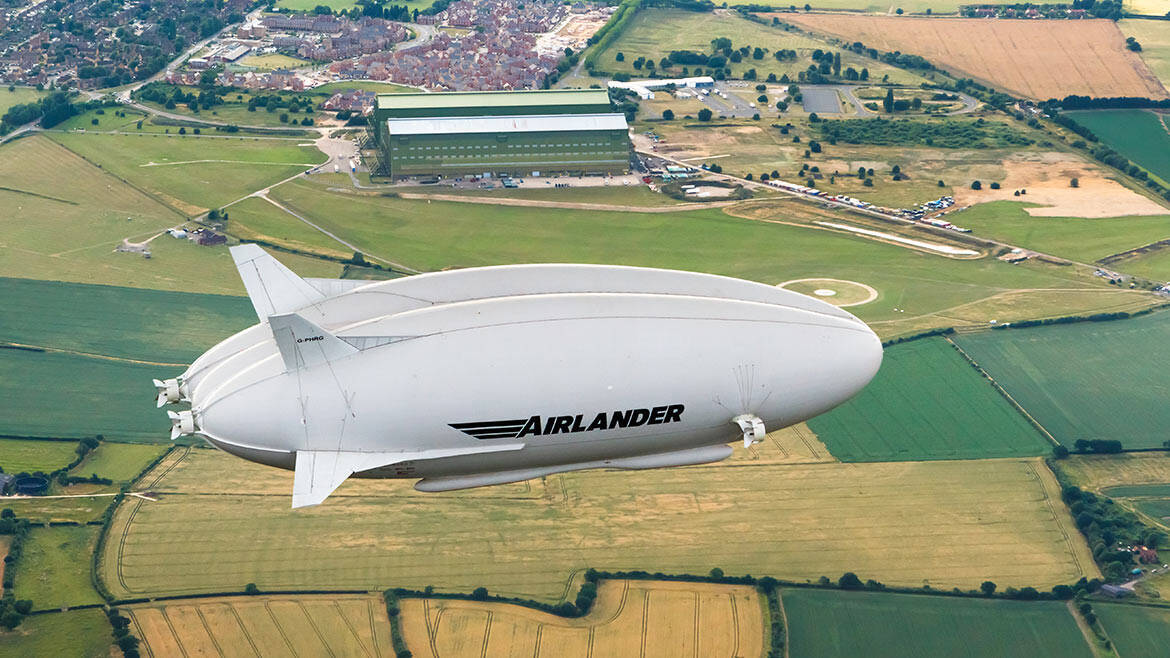 The Concorde may have been one hell of a glamorous ticket to ride, but Supersonic travel is all about arriving. It’s not really about the journey, it’s about making the earth more accessible, the (super fast) connection from A to B. The broadband of travel, if you will. And one could say, with its 2.5m passengers served, that the legendary Concorde gave us a sneak peek into the future of supersonic aviation. Because now there are two sparkling new supersonic aircrafts entering production, both of which boast of their future carbon neutrality as much as their quietness and prettiness.

The first is the Overture by Boom Supersonic. A passenger jet marketed to commercial airlines (Virgin and JAL have already put in orders), whose aim it is to cut travel times in half. Whether that’s London to New York in three hours and fifteen minutes or San Francisco to Tokyo in five and a half hours, the jet will be able to travel at a flabbergasting Mach 2.2 (2,335 km/h) for fares that could be on par with current business class rates. Those worrying about sustainability will be interested to know that Boom is testing alternative fuel sources with an end goal of carbon neutrality, but they also have a zero-waste policy, planning for everything from tool repurposing through to end of life recycling. And if all goes to plan, travellers should be able to start taking advantage of Overture’s twice-as-fast flight times in the early 2020s.

A second passenger jet, the Boeing-backed AS2 from Aerion Corporation hopes to conquer the executive jet market with promises of Mach 1.4 speeds, a stylish design, and the first engine ‘made for 100% biofuel operations’. And while the first flight for Aerion isn’t due to take place until 2021, Flexjet has already ordered 20 AS2s to add to their fleet of shared ownership jets by 2023. 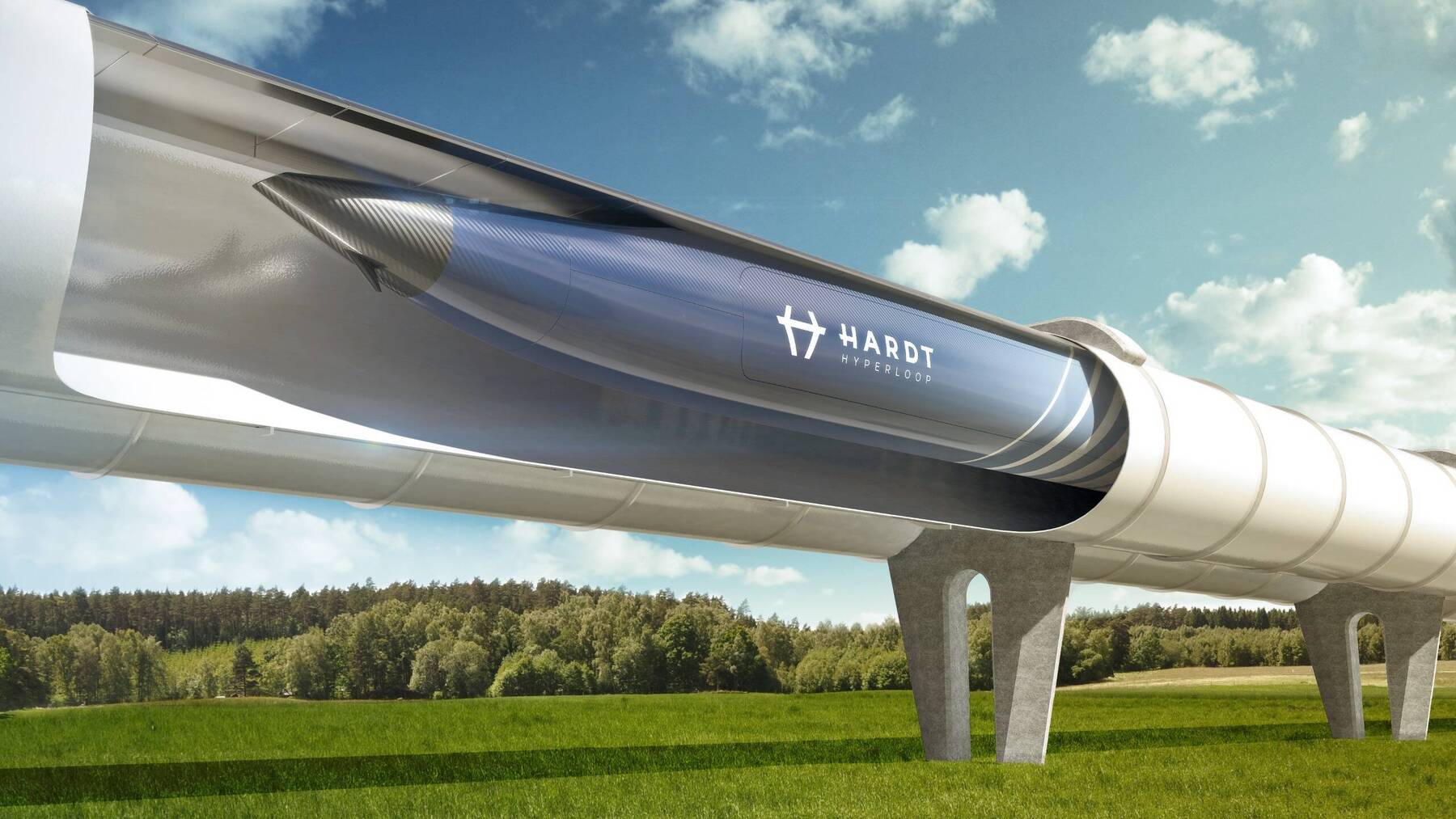 At its most basic, Elon Musk’s open-source Hyperloop is a combination of existing technologies spliced together. A variation on magnetic levitation (like Maglev trains) but launched through near-vacuum tubes at speeds of Mach 1 (1234.8 km/hr) via an electric propulsion system. And while the image of a tube lit by neon lights, with a train thrusting through it at the speed of sound, sounds and looks like science fiction, it’s already science reality… sort of. For example, Virgin Hyperloop One has already built a test tube (:-0) close to Las Vegas, and the first commercial route has been given the green light in India and is set to connect bustling Mumbai to Pune in 35 minutes. Elsewhere, Musk’s own Boring Company has been given the go-ahead to construct a Hyperloop Tunnel between Washington and New York, and a 100% electric Hyperloop linking Abu Dhabi to Dubai has already passed its initial planning stages.

In Europe, Hardt Global has one of the more ambitious Hyperloop projects. A 10,000km network promising to link European cities like Amsterdam and Paris in an impressive 90 minutes. And it’s all presented online with a website that reads like a utopian love letter to European togetherness, connectivity, sustainability and the overcoming of boundaries, so it’s hard not to be intrigued if a little sceptical. And it’s proposed as a clean alternative to short-haul flights and a faster alternative to trains, although instead of windows looking out to the bucolic hills of the countryside, there will be a series of info-screens and a single ceiling light that will glow in tune with the weather conditions outside.

Looking even further ahead, Hardt hopes that the bulky old-fashioned stations of yore will be swapped for striking modular hubs that integrate a full city’s worth of transport options under one pristine roof. And though clearly a long way from completion, they’ve already attracted numerous partners to help fine-tune the project, including Deutsche Bahn and Tata Steel, and, with the aid of multiple investors, are currently building a second (high-speed) test centre in The Netherlands, hopefully bringing Hyperloop a step or two closer to becoming a commercial reality here in Europe. 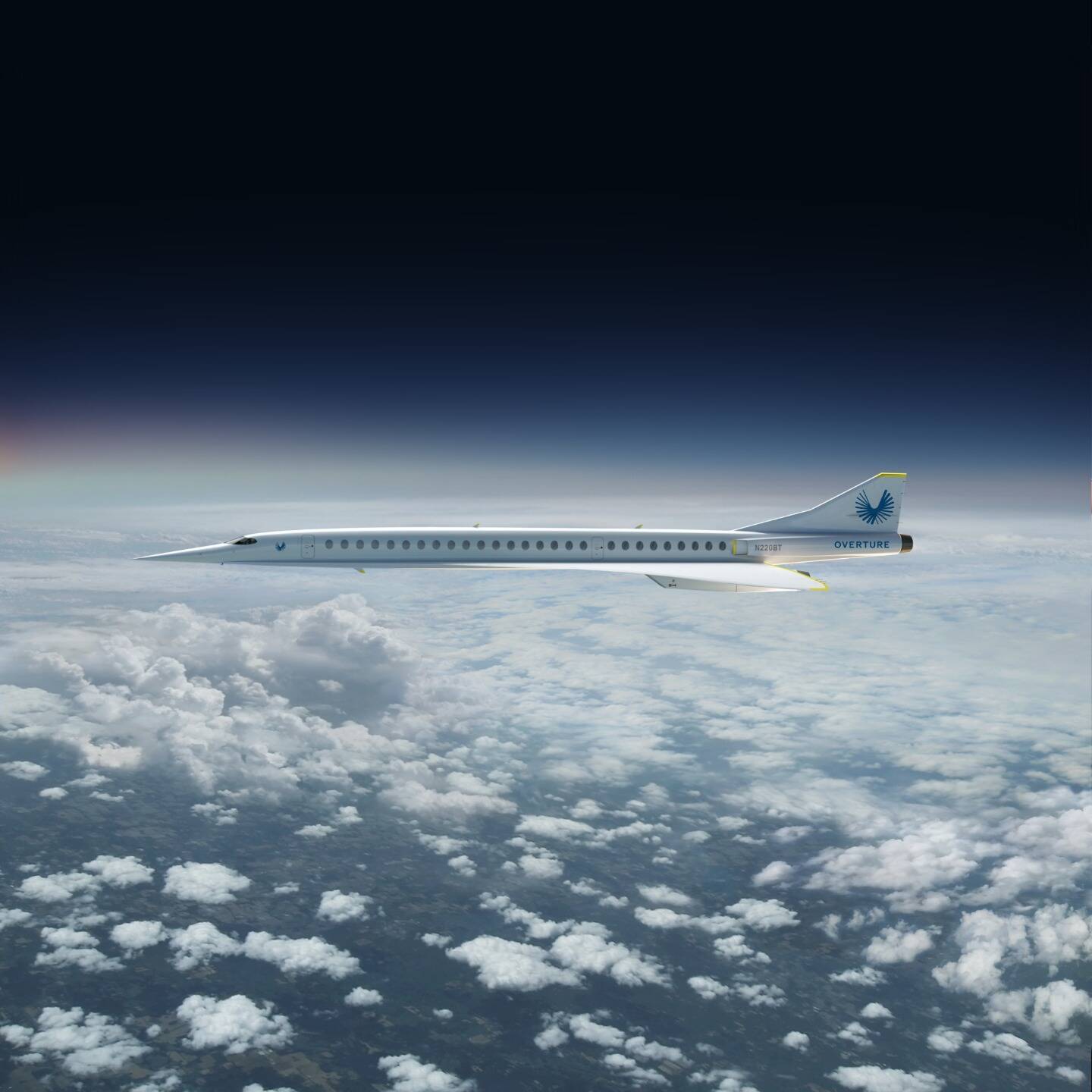