How to Maximize Your Trip to Tel Aviv

How to Maximize Your Trip to Tel Aviv

Israel's Tel Aviv is home to pale sand beaches, high-quality restaurants, lively nightlife and much more. But on your visit, don’t solely focus on the sun, sea, and hummus, (we know it’s hard), because there’s more to the city than just beaches and delicious food. To help you maximise your trip to Tel Aviv, we’ve rounded up some of the best things to do in the city and the area. And don’t worry, we’ve included the famous beaches and food on the list, too!

Tel Aviv offers excellent diving opportunities. If you enjoy ducking beneath the waves, an underwater visit to the renowned Gordon Caves is a must. The caves are part of the Gordon Reef, a rocky strip stretching along Israel’s shores.

Dip below the water’s surface and gawk at the deep reef, home to looming rock structures. The walls of the reef feature caves of various sizes and shapes and are sure to be a highlight of your diving adventure.

Keep your eyes peeled for thriving marine wildlife of the reef, including octopus, crabs, lobster, soldier fish, and axe fish. 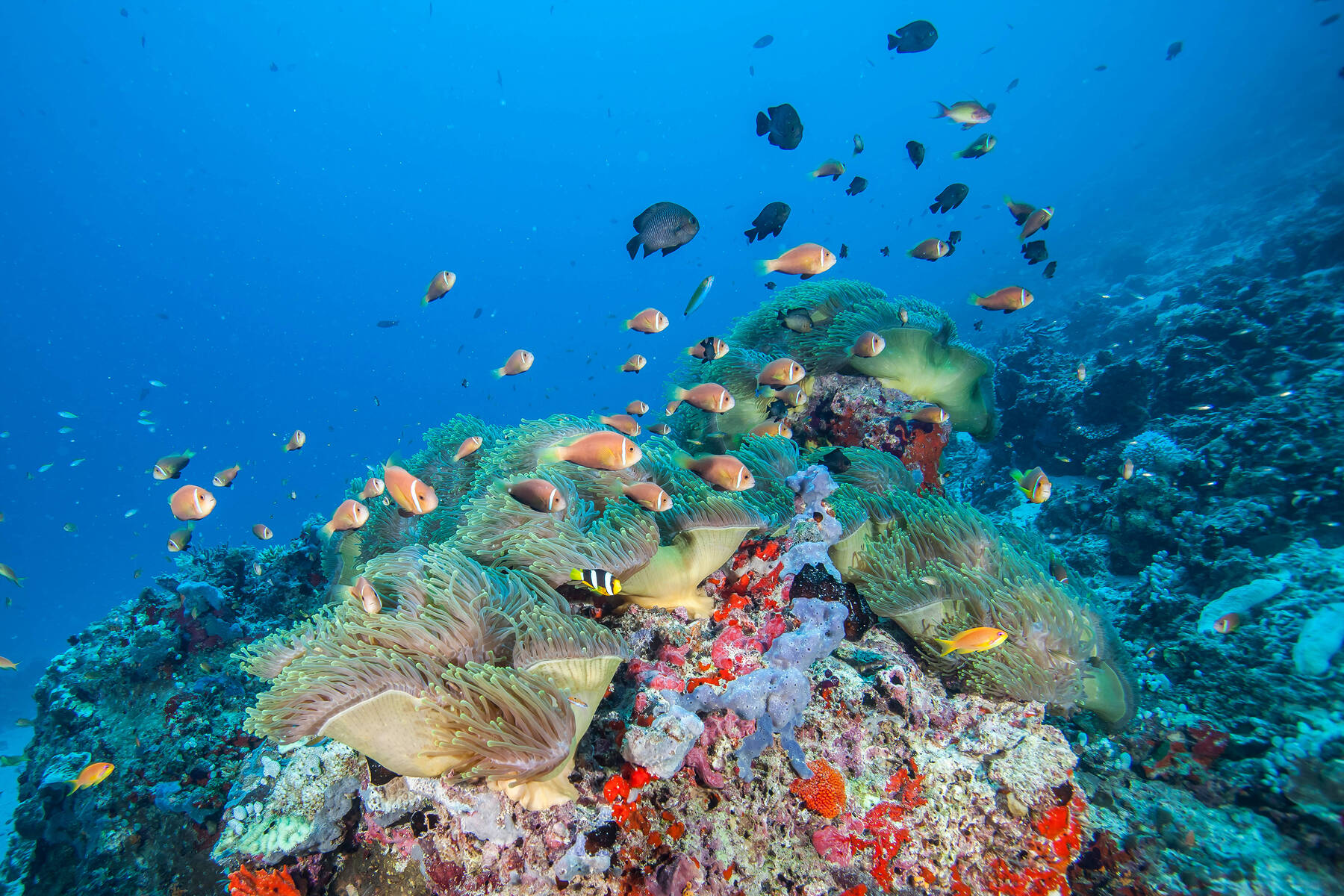 It’s true – Tel Aviv really is the ‘city that never sleeps’. From the buzzy bar scene to the booming clubs, it wouldn’t be a wise idea to call it an early night in the White City.

From the glitzy and glamorous clubs by the Tel Aviv Port to after-hours venues close to Rothschild Boulevard, the city’s establishments are bound to keep you on your dancing feet until the wee hours of the morning. You’ll leave the clubs just in time to cure those post-party munchies with some filling Tel Aviv street food or a hungover Israeli breakfast.

When it comes to Tel Aviv nightlife, let yourself give in to the FOMO. 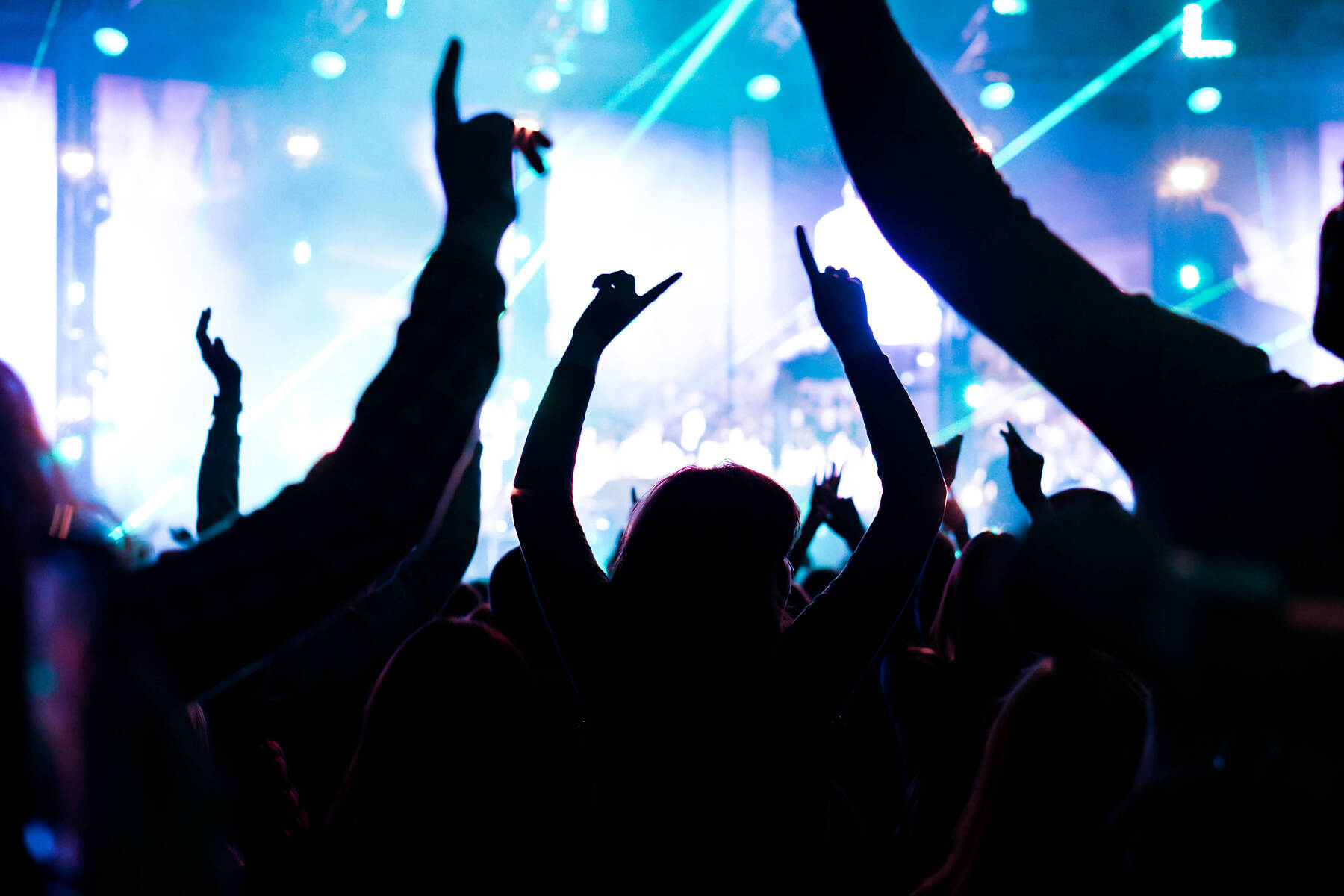 Israel is renowned for its delectable cuisine, and Tel Aviv boasts some of the finest restaurants in the country. Israeli cuisine is a unique blend of modern trends, the cooking traditions of Jewish immigrants, and classic Middle Eastern cuisine.

Today, there’s a growing consciousness towards dietary choices in the city and an emphasis on using the freshest local ingredients possible. So, you and your stomach are sure to enjoy the food scene.

Don’t leave Tel Aviv without trying a plate of hummus at least once. Thick, creamy hummus runs through the veins of every Israeli and works as the perfect starter or compliment to the city’s many delicious dishes. Plain or pepped up with herbs and spices, tuck into this national treasure with freshly baked pita bread on the go or at pretty much any sit-down establishment. 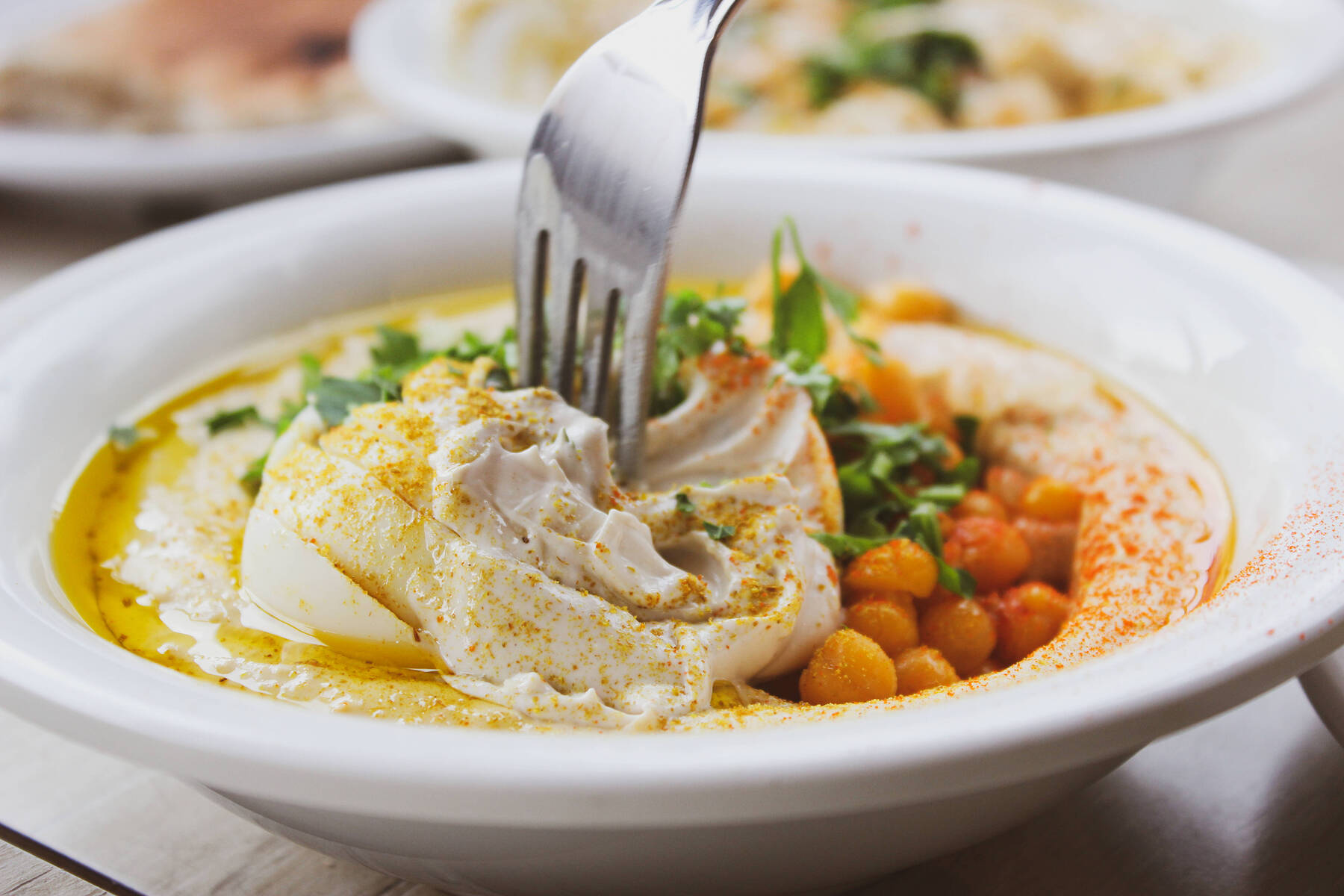 Relax on the Beach

With a gorgeous coastline, Tel Aviv is considered a top beach destination, with some of the best shores in Israel. From Jaffa in the south to Tel Aviv Port in the north, there are plenty of beaches to relax on between all the sightseeing.

Not a fan of lying around in the sun? Get your heart racing with an intense game of matkot, a popular Israeli game similar to beach tennis. Or break a sweat playing Volleyball on the Gordon Beach strip.

We love the Maravi beach on the southern strip of Tel Aviv’s stretching coastline. Technically, it’s an open coastal strip that boasts high waves when the rest of the surfing beaches are relatively calm. With its clean water, pale golden sand, and impressive waves, this beach has a great vibe, which surfers often frequent during the summer. 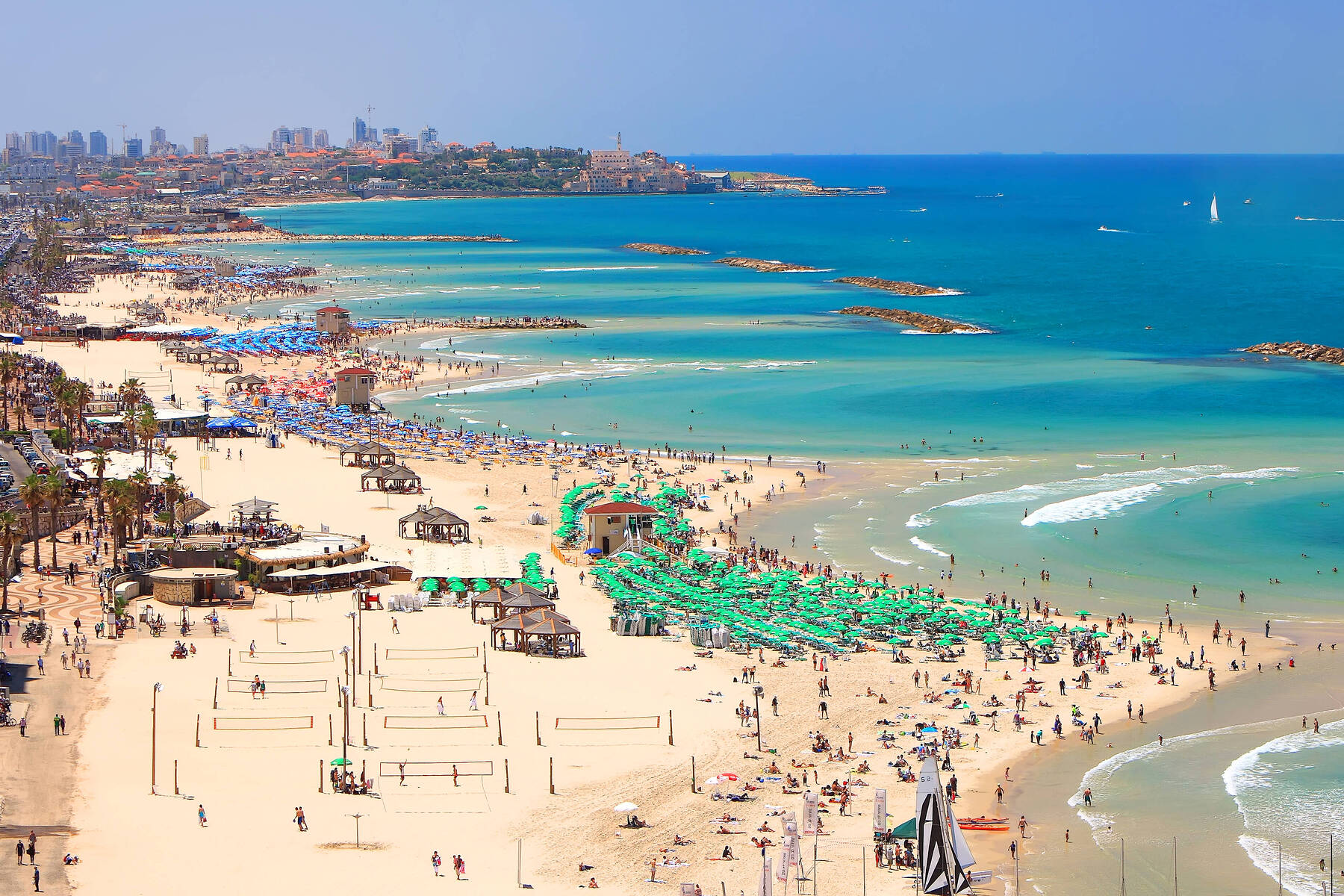 The David Intercontinental Tel Aviv is a huge hotel with 555 rooms and suites, casual and fine dining options, an expansive gym, and an outdoor pool and spa for ultimate relaxation.

This popular hotel is set in an ideal location on the beach and near the hip Neve Tzedek neighbourhood, home to chic boutiques, restaurants, and cafes. Spend your downtime relaxing on the local beach or poolside – whatever your preferences.

The historic Old Jaffa district is a quick taxi ride away, and Ben Gurion Airport is around half an hour’s drive. Book your room at the David Intercontinental through the ASMALLWORLD Collection today! 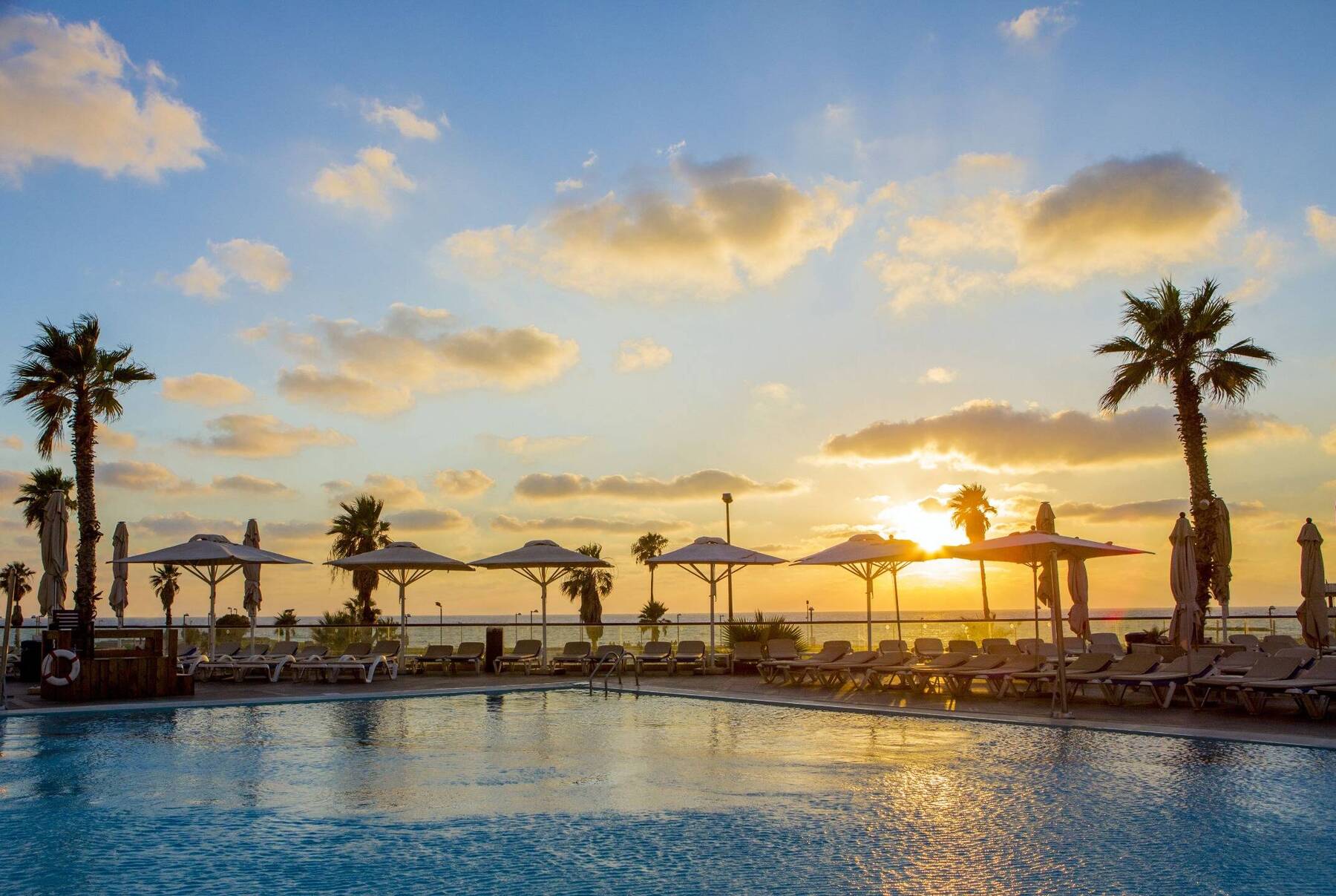