Apparently the oldest continuously inhabited city in the Americas, the Peruvian city of Cusco was founded around 1200AD and became the capital of the Inca civilisation during the 15th and 16th Century. The Spanish conquered it midway through the 16th Century and destroyed or built on top of the existing temples and palaces, however, Cusco remains a city steeped in rich history. Wandering the cobbled streets and alleyways in the historical centre, a UNESCO World Heritage Site, visitors can see centuries-old arches, picturesque plazas, atmospheric churches and convents, colonial mansions and Inca walls.

In Inca times, Plaza de Armas was twice the size it is now. The large grassy square in the centre of town is very pedestrian-friendly, with lots of park benches and cobbled roads on which cars look out of place. Colonial buildings, most of them white with wooden balconies, were long ago homes of Spanish settlers and line the square. Today they serve as house shops, restaurants and accommodation. But it’s the reddish-brown 16th Century La Catedral (Cusco Cathedral) and Iglesia de La Compañía de Jesús (the Church of the Society of Jesus) located on two sides of the square which dominate the landscape.

Once the site of the Inca palace, Viracocha, La Catedral is partially built from stone taken from the site of Sacsayhuamán which is situated on a hill overlooking Cusco. Several hours can be spent inside the cathedral which has numerous side chapels. Dark cedar wood, gold and silver are in abundance and symbols of the city’s indigenous history can be seen. Spot the black Jesus and roasted guinea pig on the table in the painting of the Last Supper. Take the audio guide and allow at least an hour there.

Running off Plaza de Armas is the alleyway of Loreto which is lined on both sides with towering Inca walls. The one on the left-hand side, walking away from the square, is the oldest wall in Cusco. More can be seen in Calle Hatunrumiyoc. This cobbled pedestrian street joins onto Calle Triunfo, accessed off Plaza de Armas. Due to Cusco's high-altitude location in the Peruvian Andes, around 3400 metres, its steepness might have visitors puffing a little. 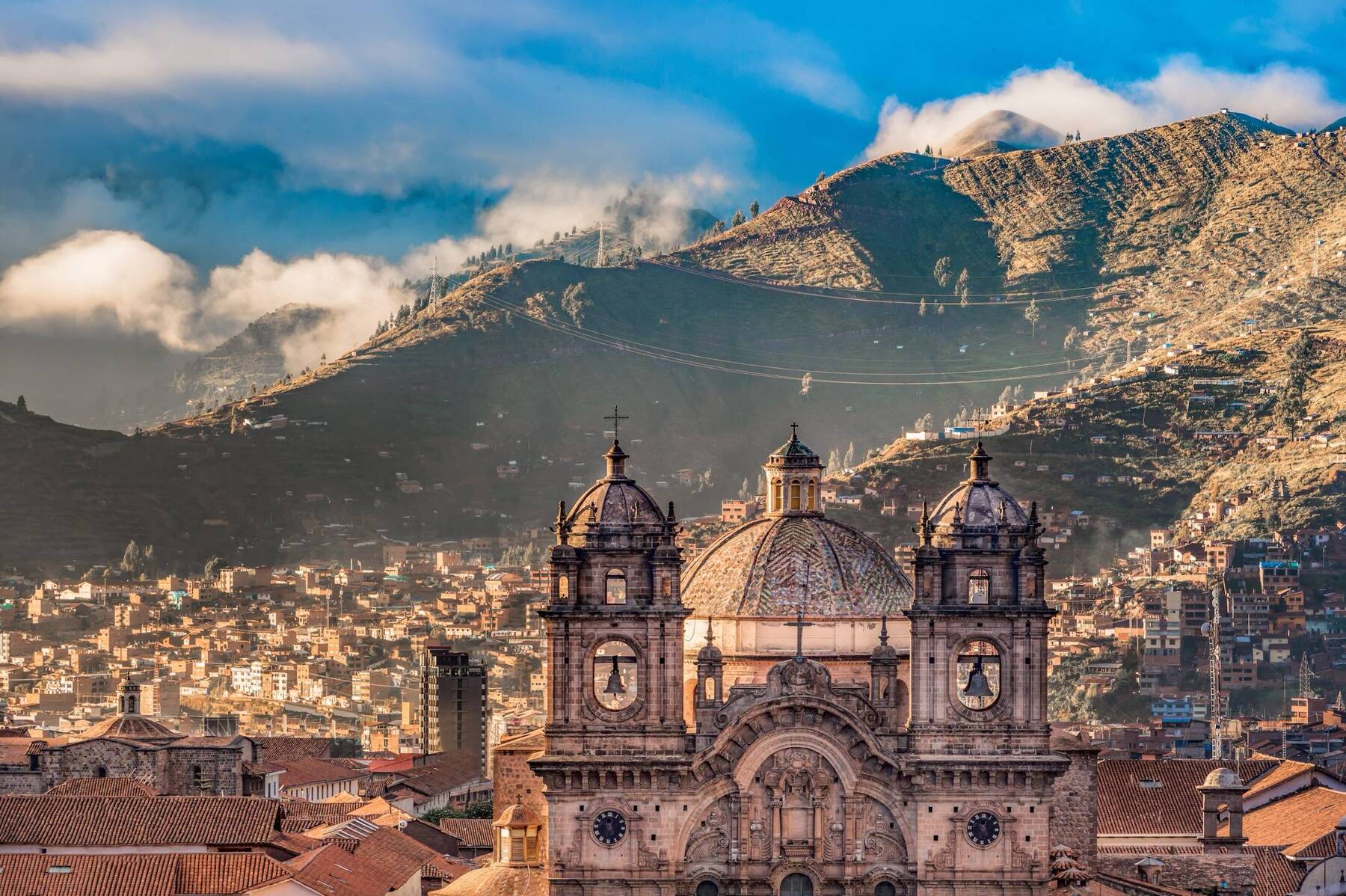 Church and Convent of Santo Domingo

A 6m-high Inca wall can also be seen at the Church and Convent of Santo Domingo which is built on top of Qorikancha Temple, once one of the richest temples in the Inca Empire. The interior of the temple was apparently lined with sheets of gold.

Step inside the complex and see the stonework and several chambers which are all that remains of the Sun Temple built in the 15th Century. Visitors can peer through perfectly aligned ‘windows’ built into the massive stone block walls. Marvel at the interlocking granite blocks and wonder how it was possible to cut and fit them so perfectly. 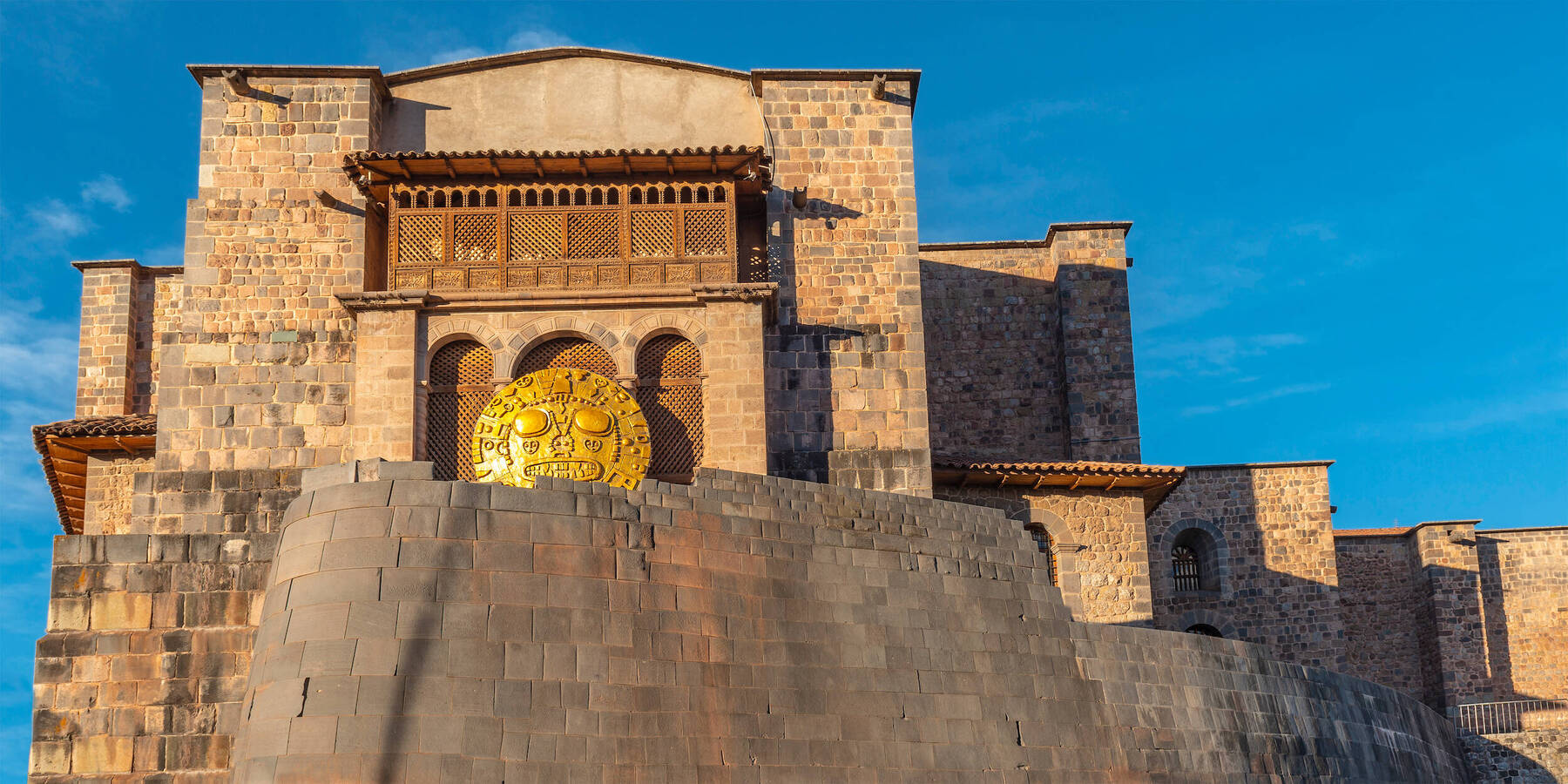 The Inca laid Cusco out in the shape of a puma, a sacred symbol of power and strength. Qorikancha was the heart of the puma, and Sacsayhuamán the head.

Located to the north of the city, Sacsayhuamán (Peruvian guides delight in explaining it’s pronounced ‘sexy woman’) was a fortress which took 50 years to build. This vast site covers an area of three thousand hectares with walls made up of megaliths, some estimated to weigh around 100 tonnes and are up to four metres high. It begs the question, how on earth did the Inca move them?

The fact that Inca walls have withstood earthquakes is attributed to them being built slightly leaning inwards and this can be seen when wandering the site. Spot the stones which are said to form the shape of a llama, an animal important to the Inca for food and clothing.

A guided tour can give detailed insight and understanding into the significance of Sacsayhuamán, where rituals, sacrifices and ceremonies were held.

The Inca festival, Inti Raymi (the party of the sun), takes place at this site on the 24th of June every year. It’s possible to purchase tickets to the winter solstice ceremony. 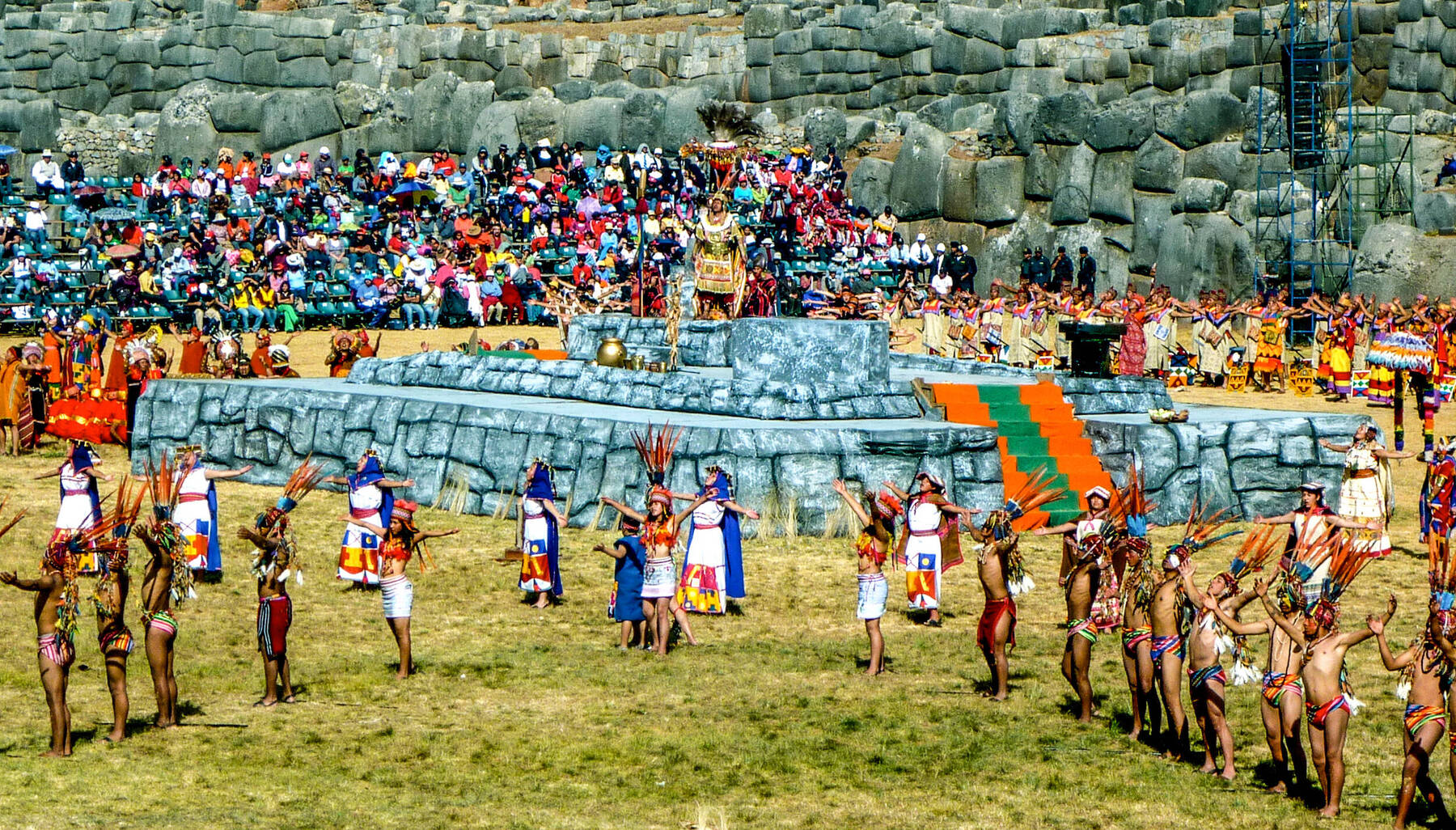 The Museums of Cusco

To discover more about Cusco’s Inca and Spanish history, and of Peruvian history, visit Museo Inka. The Inca Museum displays artefacts from pre-Inca times, Inca artwork, musical instruments, mummies and information on their building techniques. Learn about the Spanish invasion and the importance of coca in the past and today. The 17th Century building it is situated in is built on top of Inca ruins.

Also check out Museo de Arte Precolombino, the Museum of Pre-Colombian Art, which displays the artefacts of various pre-Colombian cultures, housed in a five-hundred-year-old house which is thought to have been used as a school for the children of Inca nobles.

Cusco is also where many tours to one of the most well-known Inca sites leave from – Machu Picchu. Other Inca sites in the vicinity include the terraces of Chinchero and Moray and the fortress and terraces of Ollantaytambo. 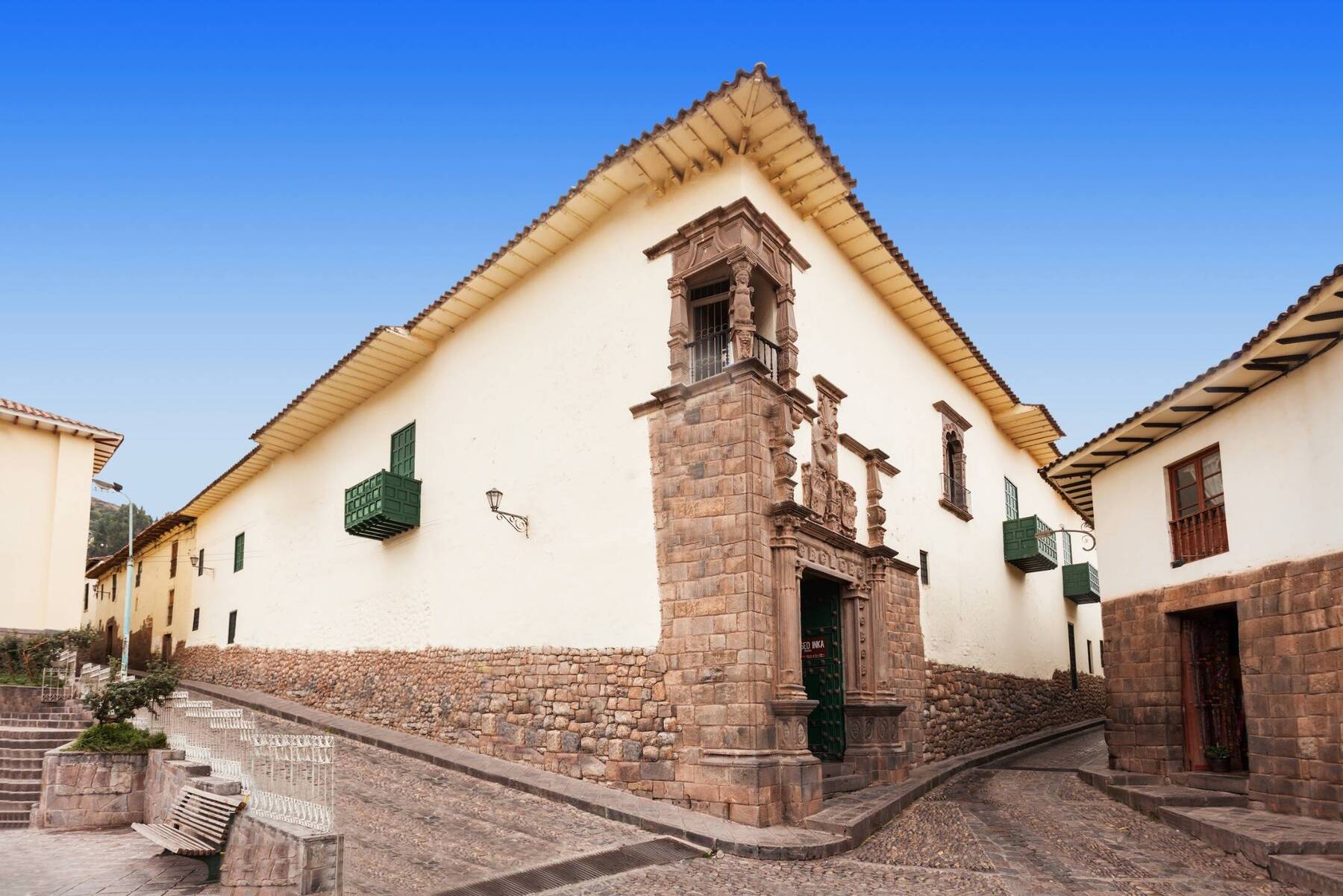