The Historic Charm of Ely, Cambridgeshire

The Historic Charm of Ely, Cambridgeshire

Often overshadowed by neighbouring Cambridge, Ely is a small English city with an awful lot of local history and incredible architecture to admire. Home to one of the UK's most famous historical figures, Oliver Cromwell, Ely is a place of medieval and Tudor history. A visit to Ely opens up a world of discovery, from the city's iconic cathedral to its medieval castle mound, and even romantic gardens, cafes, and bookshops. Ely is the epitome of small-town historic England; romantic and literary, it’s easy to explore but with a lot to teach every visitor.

Descended from the sister of English history’s most iconic and influential statesman, Thomas Cromwell — the man who had Henry VIII’s ear — Oliver Cromwell was, himself, a powerful statesman. The man who led the Parliament of England’s armies against King Charles I and, subsequently, became Lord Protector of England for the last five years of his life had his family home in Ely. That home is, today, open to visitors curious about Cromwell’s personal history as well as the classic Tudor architecture that Ely offers.

The current interior design of Oliver Cromwell’s House, which today acts as a museum, has been recreated to resemble the time in which Cromwell lived. A Civil War exhibition, complete with interactive displays, teaches visitors about the world that Cromwell himself shaped. The house’s 17th century furnishings remain intact and there is even a Function Room that can be rented out by private parties. The house and the local council also organise seasonal events which tie into the history of the house, the town, and Cromwell himself, giving visitors a reason to return. 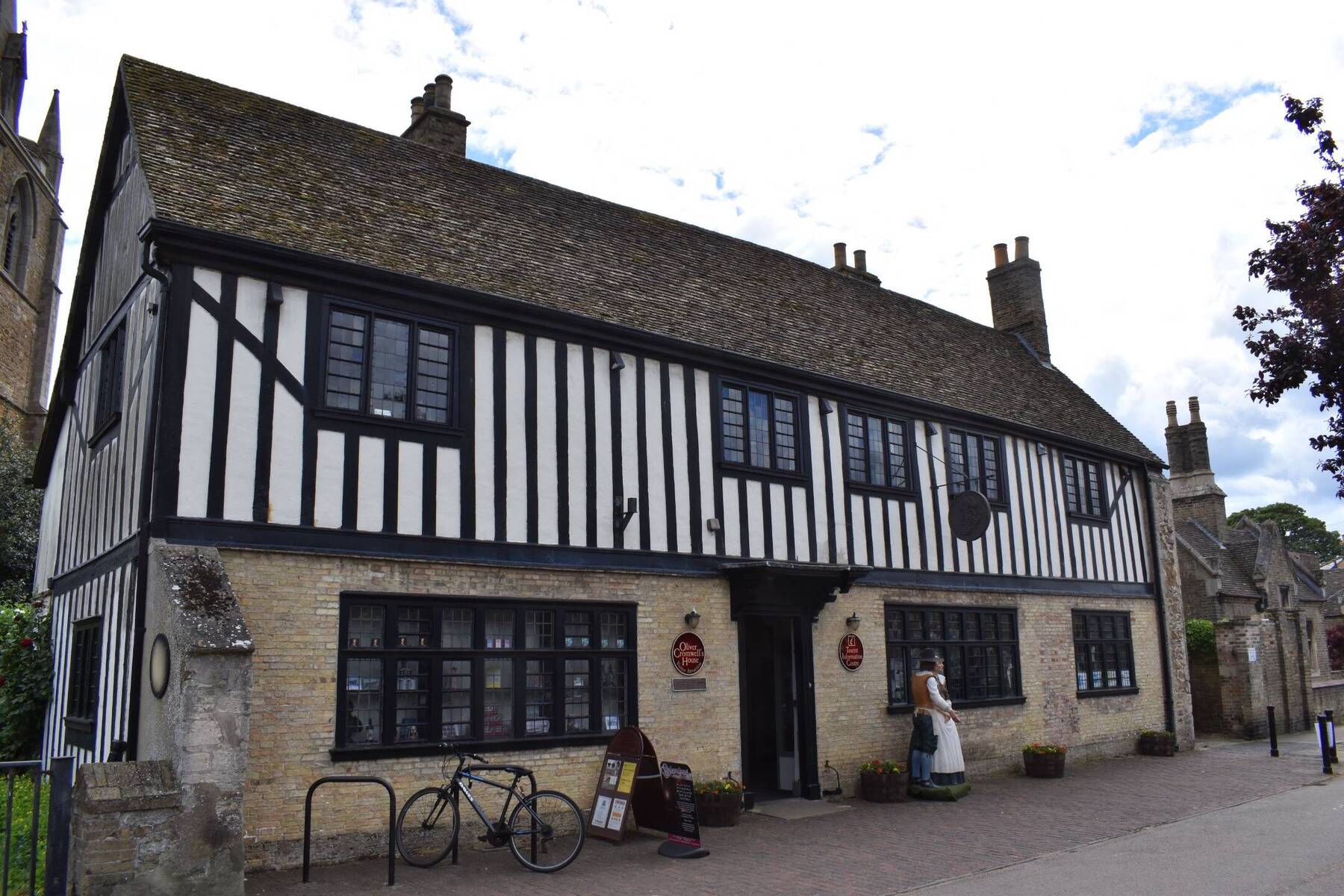 The island of Britain overflows with grant, galant cathedrals, most of which leave visitor’s jaws on the floor upon first look. From Exeter to York, England’s cathedrals are often more famous than the cities in which they sit. One lesser-known but undeniably astonishing English cathedral is the one found at the heart of Ely.

Ely Cathedral stands on the grounds of a former abbey and the current building has stood for almost one thousand years, having been originally built in 1083. Both the sheer size and the outstanding details of the cathedral make it an astonishing piece of architecture, built in the Romanesque style.

Ely is a particularly small city, often overshadowed by neighbouring Cambridge, and yet Ely Cathedral is easily the most outstanding place of worship in the area. This is because the town of Ely grew around the cathedral, which was built long before most of what makes up the city of Ely today. In the UK, it is the presence of a cathedral which traditionally gives a town new status as a city; size is irrelevant.

The cathedral is still open for visitors and worshippers alike. Visitors interested in exploring the cathedral’s interior must purchase tickets for entry, but those attending organised worship are free to enter and join in with prayer and services.

Inside the cathedral, you’ll also find the private Stained Glass Museum, which displays over one hundred stained glass pieces, many of which date back as far as the 13th century. 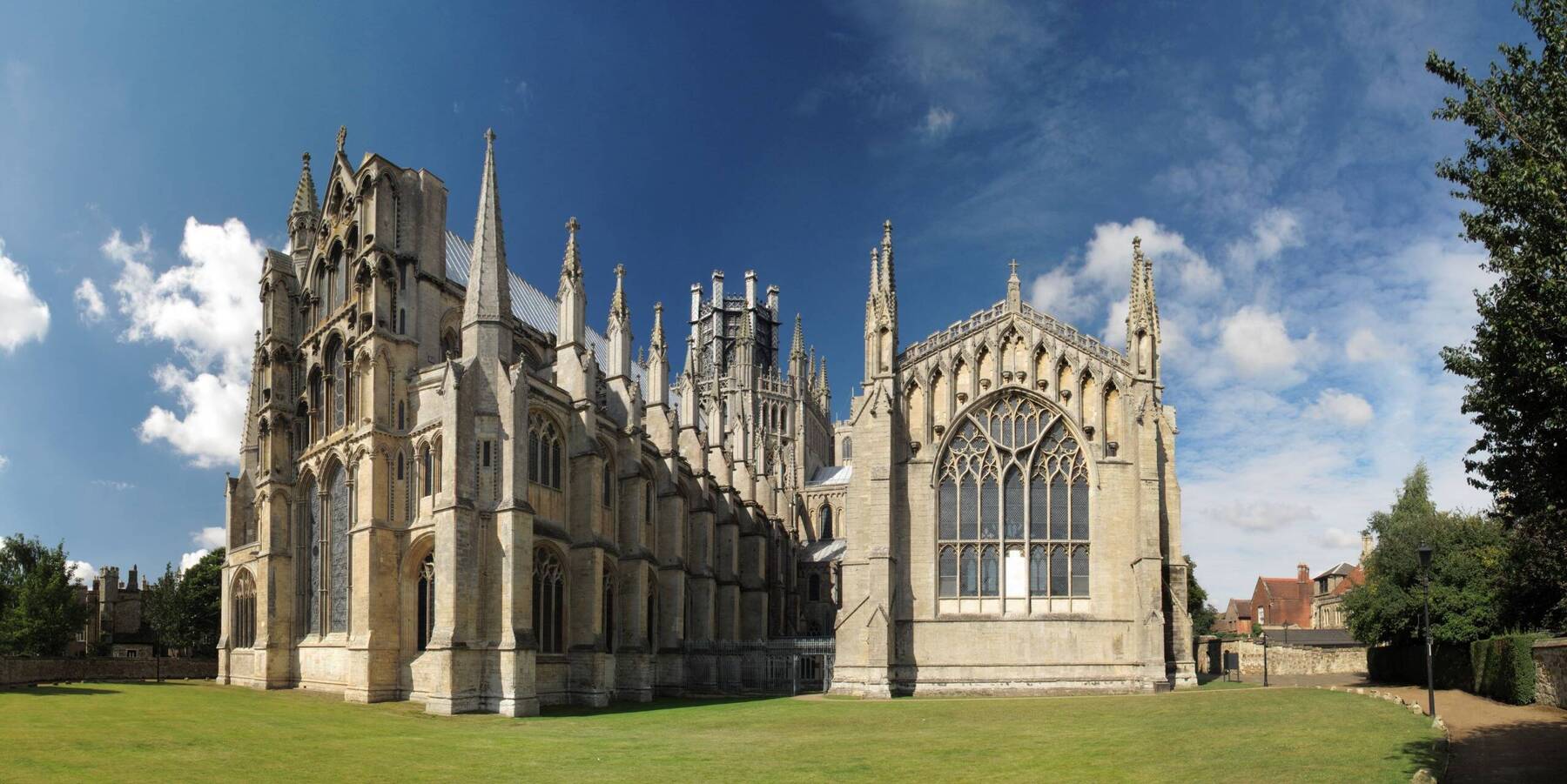 Ely’s local history can be traced back even further than the construction of Ely Cathedral in 1083. Four hundred years before the arrival of William the Conqueror, a monastery was built in Ely, and this established the roots of what would eventually become the city of Ely.

When William the Conqueror eventually came knocking, he built the first castle in Ely around the year 1070. Being a wooden motte and bailey, nothing remains today of the castle itself, except the hill on which it stood. Today, Ely Castle Mound is officially known as Cherry Hill.

Cherry Hill itself is a lovely place of calm, ideal for a walk while taking in views of Ely Cathedral, or for sitting at a bench with a book. This blend of nature and history makes for an idyllic afternoon of walking and talking with a coffee; admiring the views and the centuries of history which have taken place on the very hill across which you stroll. 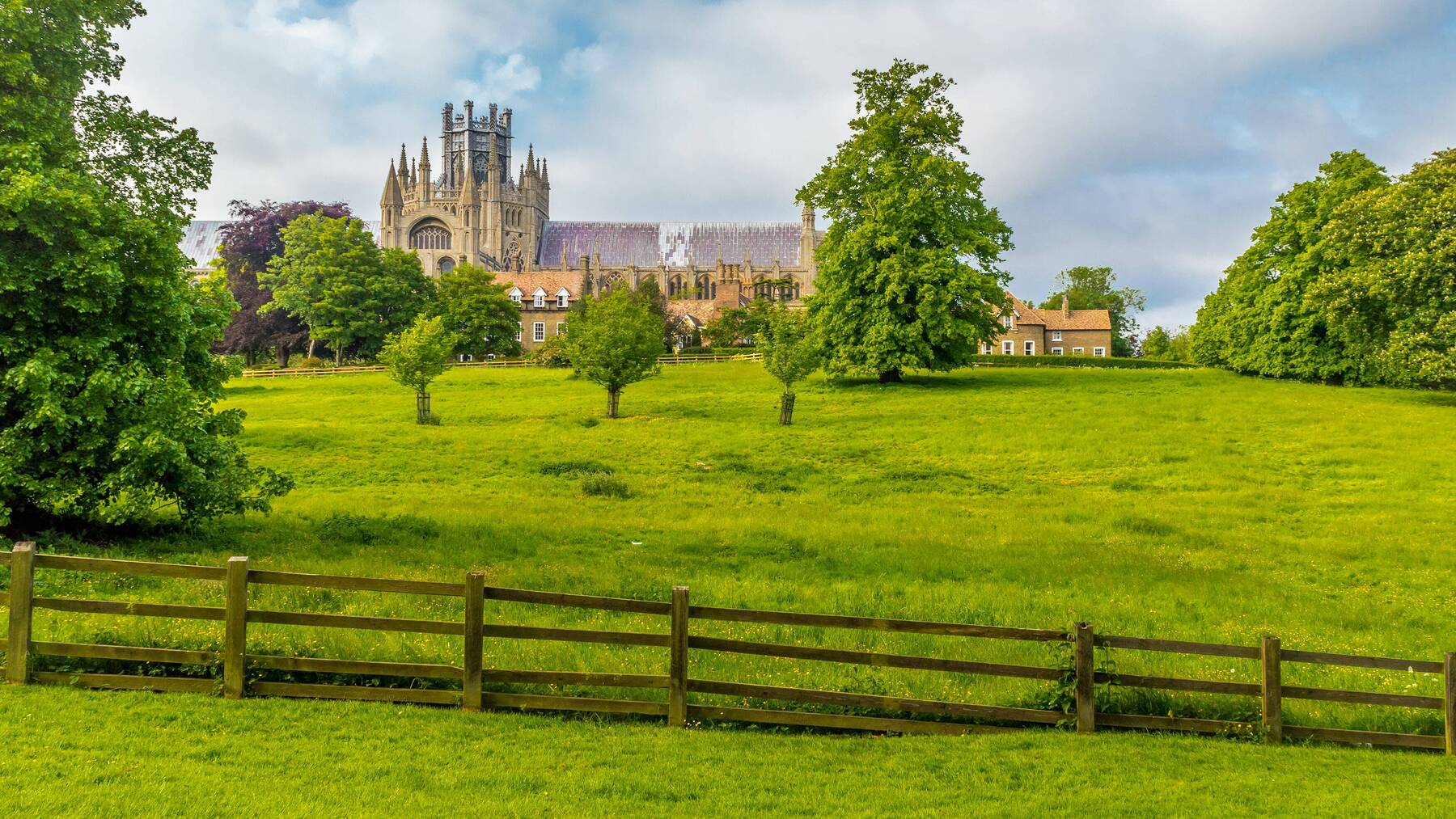 Just a few miles outside the city of Ely stands the impressive 18th century estate of Fordham Abbey. This grade II listed Georgian building is a treasured local landmark. Recently, it broke new ground, while remaining perfectly intact, when Fordham Abbey became the country’s first Japanese-owned sake brewery. While there have been many sake breweries opened in the UK, Dojima is the first to be opened and owned by a Japanese sake brewer: Yoshihide Hashimoto.

Hashimoto has worked with sake for decades, having set up the Sake Culture Research Centre in 1989. His sake brewery has spread from Osaka to Korea and Myanmar, and now to England, setting up home in one of Ely’s most beloved historic buildings.

Tours of Dojima Sake Brewery are welcomed. These tours take 90 minutes, cost £30, and feature a sake tasting session. Then, of course, there are the sake products themselves, which are available for purchase at the brewery and at their online shop. 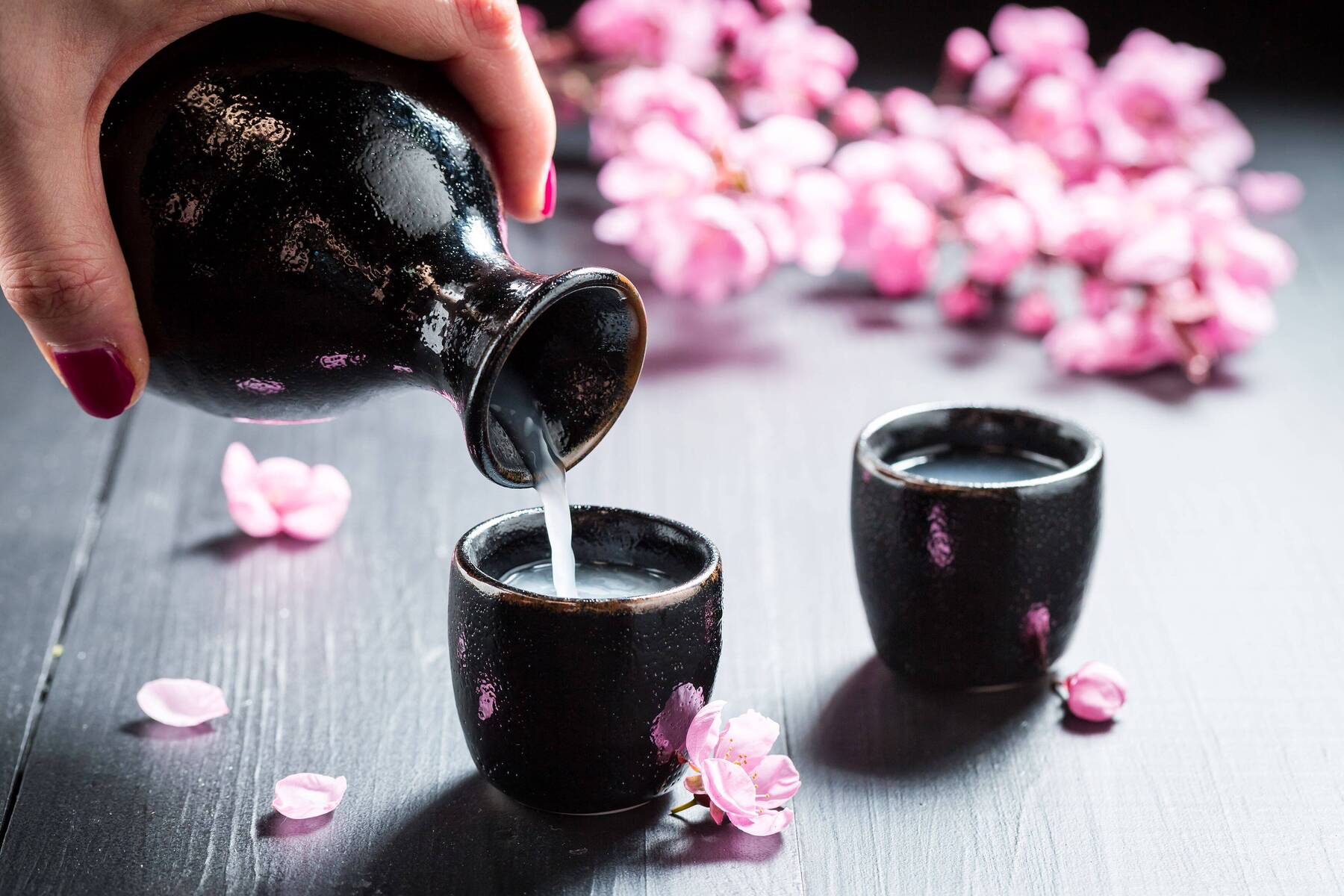 Will is a world traveller from the UK who has lived for several years in Japan, Korea, and China. Now he travels as a digital nomad and freelance writer, writing about the culture and literature of the places he visits and the people he meets. Will also owns and writes for a travel and literature blog, Books and Bao, alongside his partner. Will's work has been published in travel and culture magazines and websites such as Culture Trip, Seeker, and Tokyo Weekender.