You can now set out on a wildlife-rich safari from the comfort of your own home. Foraging elephants, curious birdlife and lions emerging from the long dry grass: glimpse the abundant wildlife roaming the African bush by embarking on a virtual safari with some of the continent’s legendary lodges.

With much of the world currently in lockdown, the acclaimed safari operator behind luxury lodges in areas of extraordinary natural beauty across southern and eastern Africa is bringing the wilderness to you through a month of live game safaris. Each day throughout April the experiential travel company and wildlife broadcasting experts WildEarth will come together to stream personalised game drives for people to enjoy from the comfort of their own homes.

Just like the experience you have by making the journey here, each morning and afternoon drive runs across approximately three hours during which time you’re able to interact with the andBeyond safari hosts and WildEarth field guides. The first 45 minutes of the afternoon drive are dedicated to young wildlife fans allowing kids to put their own questions to the guides. Each drive will be streamed on andBeyond’s YouTube and Facebook channels with additional sessions led by andBeyond guides on Instagram Live.

The live safaris are being broadcast each day from andBeyond Ngala Private Game Reserve and the Djuma Private Game Reserve, which both border South Africa’s renowned Kruger National Park. This wilderness is home to a spectacular diversity of wildlife, from herds of elephants, leopards, hyena and giraffe to the majestic white rhino and species Ngala takes its Shangaan name from, the lion.

Staying true to its name, the reserve supports several large lion prides across its vast expanse with traversing rights over 36,324 acres. Adding to this virtual safari offering, andBeyond has also created several digital experiences as a part of its Bringing Africa Home campaign. Follow recipes, listen to music, watch videos and pick up tips on what books to read. 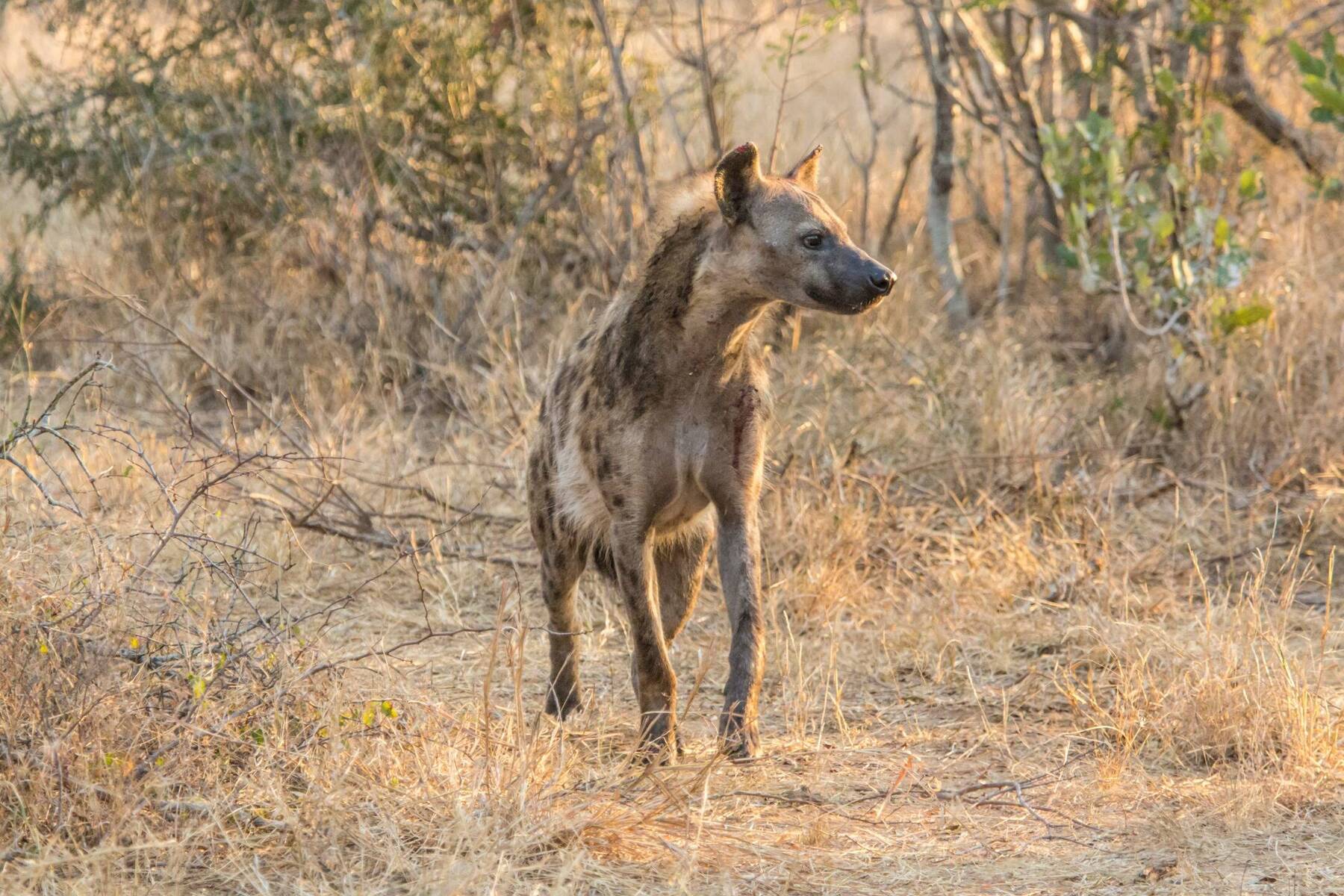 World-class safari operator Asilia Africa hosts unforgettable wildlife journeys from its collection of camps and lodges across Kenya and Tanzania. Now, while the world waits to begin travelling again, the safari specialist is offering a series of virtual safaris, allowing you to explore from several of the company’s luxury camps. By visiting their website, you’ll be given a taste of what it’s like to stay in some of Asilia’s most breathtaking locations.

Unlike the live game drives with andBeyond, these videos offer a short glimpse into a number of experiences you’d have while staying there. Take a look around lodges like Jabali Ridge in Ruaha National Park, Tanzania, and see what it’s like to take a walking safari there. Take to the water on a boating safari in the Selous Game Reserve and witness wildlife moments like a lion feeding and the actions of a lone hyena.

Jabali Ridge is an exceptionally striking lodge set on a rocky kopje overlooking a wild landscape of baobab trees and palms. This is a base for exploration of Tanzania’s largest national park, Ruaha, which covers as much as 20,226 square kilometres. The banks of the Great Ruaha River attract an abundance of wildlife including lions, leopards, cheetah, jackal, hyena and the endangered African wild dog.

The Roho ya Selous lodge then places you on a small peninsula overlooking the water at the heart of Selous Game Reserve, a designated UNESCO World Heritage Site covering a total area of 50,000 square kilometres in southern Tanzania. Here among the swamps, palm trees, lakes and rivers, the land provides a habitat for species ranging from elephants, buffalos and hippos to lions, leopards and one of the largest populations of wild dogs. 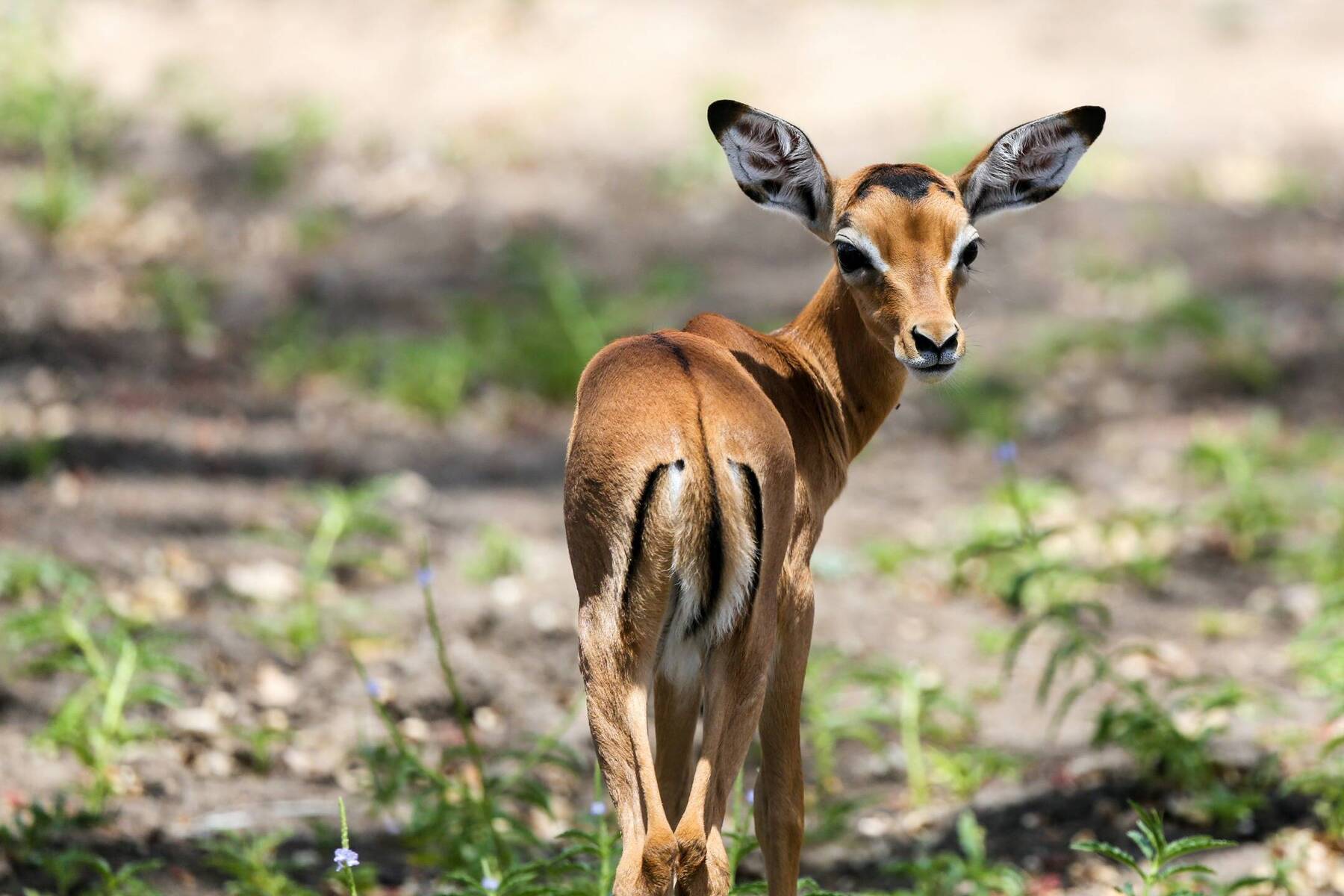 To transport people at home to its own pocket of the South African wilderness, Tintswalo Safari Lodge launched virtual safaris across its various social media channels, showing the world how nature continues undisturbed. With the conservation and protection of the environment still very much a priority, the Tinstwalo wildlife management team continues to monitor and safeguard the bush during this period of lockdown. Through these conservation patrols, the lodge is bringing the wilderness into people’s homes.

The luxury lodge lies within the private Manyeleti Game Reserve, which shares an unfenced boundary with Kruger National Park, adjacent to Sabi Sand Private Game Reserve. A wilderness covering around 56,800 acres, this land is celebrated Big Five territory with high chances of seeing lions, rhino, buffalo, elephants and leopards along with the reserve’s many species of birds. See some of these species by watching the virtual safaris on platforms such as Tintswalo Safari Lodge IGTV and see if you can spot wildlife on the lodge’s live webcam.

Each of these safari operator’s virtual offerings gives you an escape to wildlife-rich pockets of the natural world. 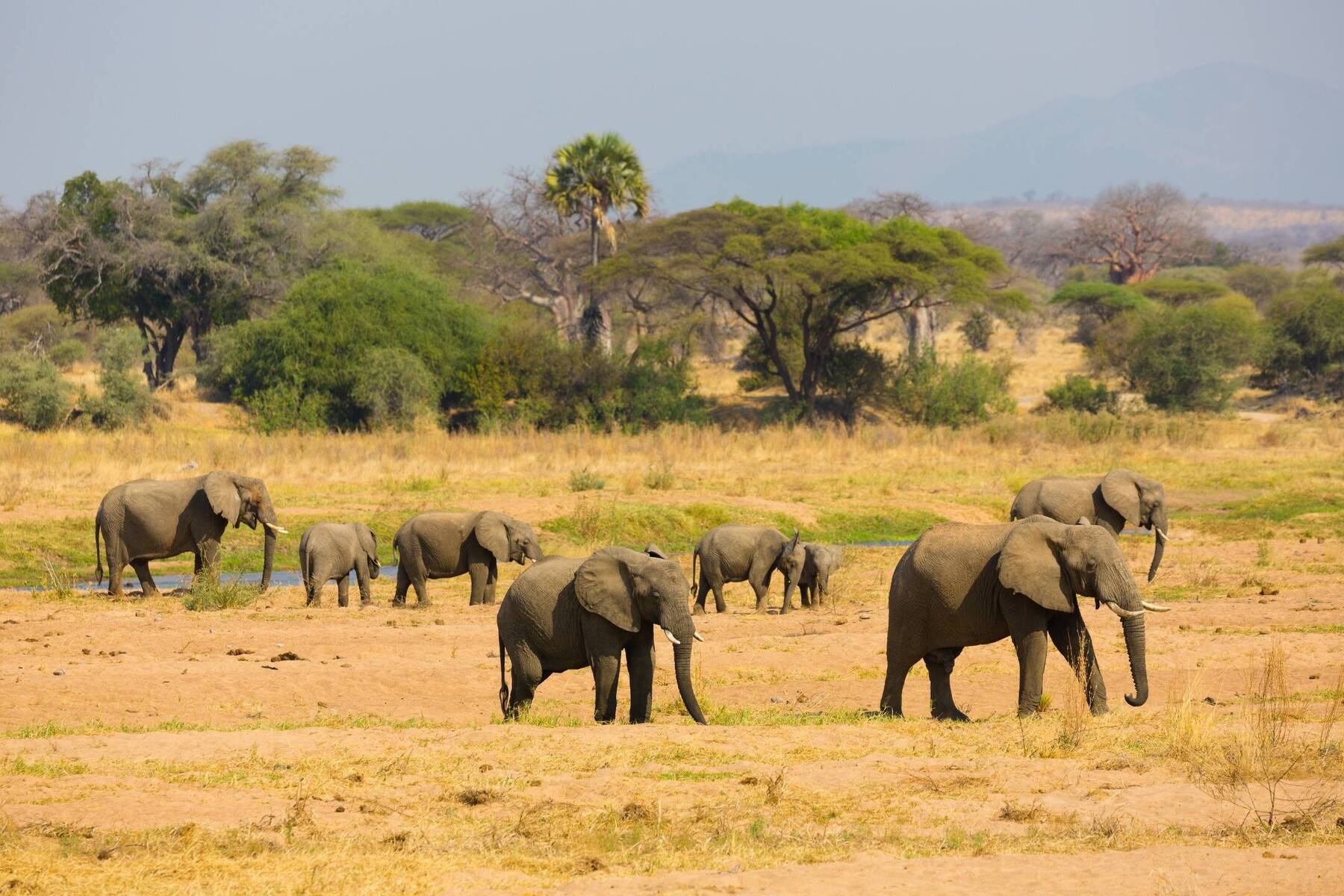