Formula E is just as thrilling and exciting as F1, except for one small difference - the drivers race in electric cars! With glitz, glamour, competitive team spirit, and a website where fans can vote for their favourite driver to give them an extra power boost, it’s no surprise that the popularity of Formula E is on the rise.

What is Formula E?

Formula E is the electric car equivalent to Formula 1. A championship series conceived by FIA president Jean Todt and businessman Alejandro Agag in a Parisian restaurant in 2011. The first race was held in Beijing, China in September 2014, introducing the world to a brand new sustainable motorsport and now it has grown in popularity with races held around the world each year.

The mission of Formula E was to race through city streets, to have a grid filled with top drivers and the best teams, and the purpose was to highlight sustainable mobility for generations to come.

The Formula E Gen1 car was the first of its kind in the motorsport arena, an electric car, embedded with 150kW of power and a 0-60mph speed in less than 3 seconds. However, during the 2018/2019 season, cutting-edge advancements were made and the new, improved Gen2 racing car was introduced.

With the addition of a new lightweight battery boasting 250kW (335bhp) and a top speed of 280km/h, the teams were edging ever closer to Formula One race car speeds. This breakthrough put an end to pit stops, meaning each car had the power and capacity to complete the 45 minute race on one single charge. 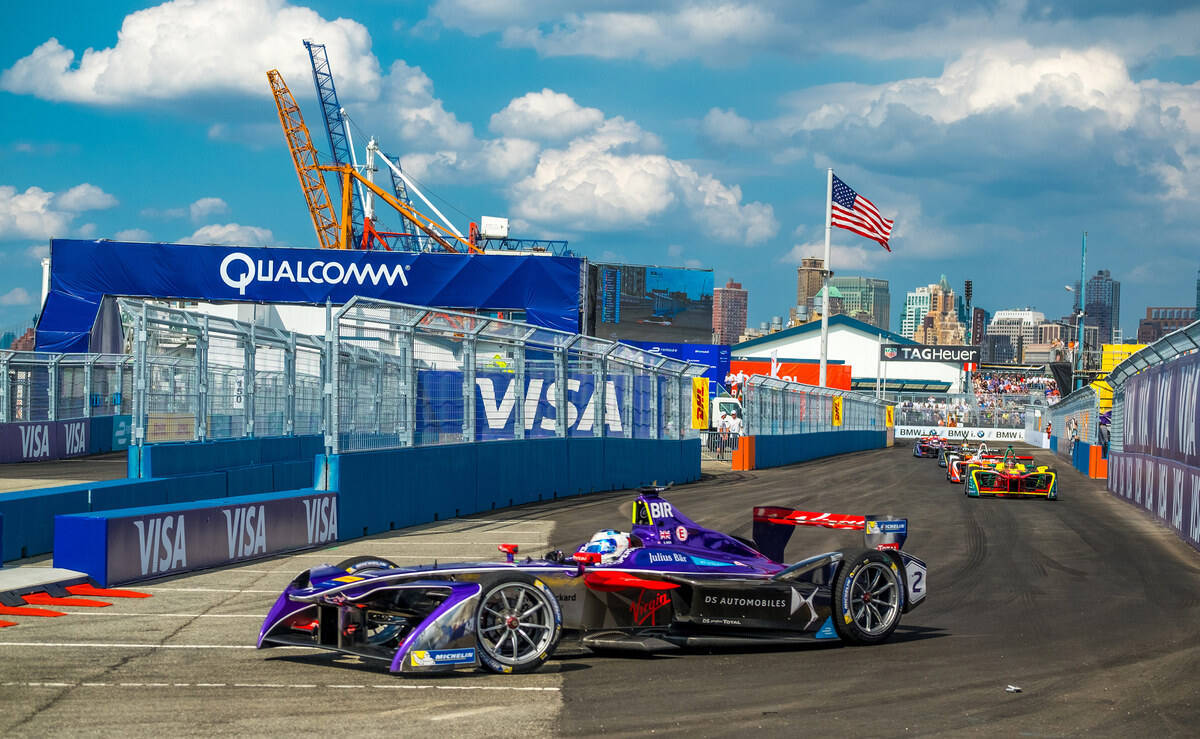 How Does the Championship Work?

Similar to F1, there are practice and qualifying sessions in Formula E, where drivers can use the full qualifying output of power available to them. Drivers are divided into four groups of six and each group has a short time to complete their best lap. The six fastest drivers then take to the track again individually in what is called the ‘Super Pole’ which determines the top six positions on the grid.

Championship points are awarded the same as the FIA system where the driver securing the most pole positions, fastest laps and race attains the most points. The results for each driver are calculated at the end of each season to reveal the winner.

Formula E fans also play a huge part in the drivers success as, before each race, fans can access the Fanboost website or a variety of social media channels and vote for their favourite driver. The highest scoring driver achieves an extra power boost which can be utilised during the second half of the race for 5 seconds. Additionally, in 2019, Virtually Live launched the Ghost Racing gaming app where fans can drive virtually alongside the cars in real time as the race takes place. 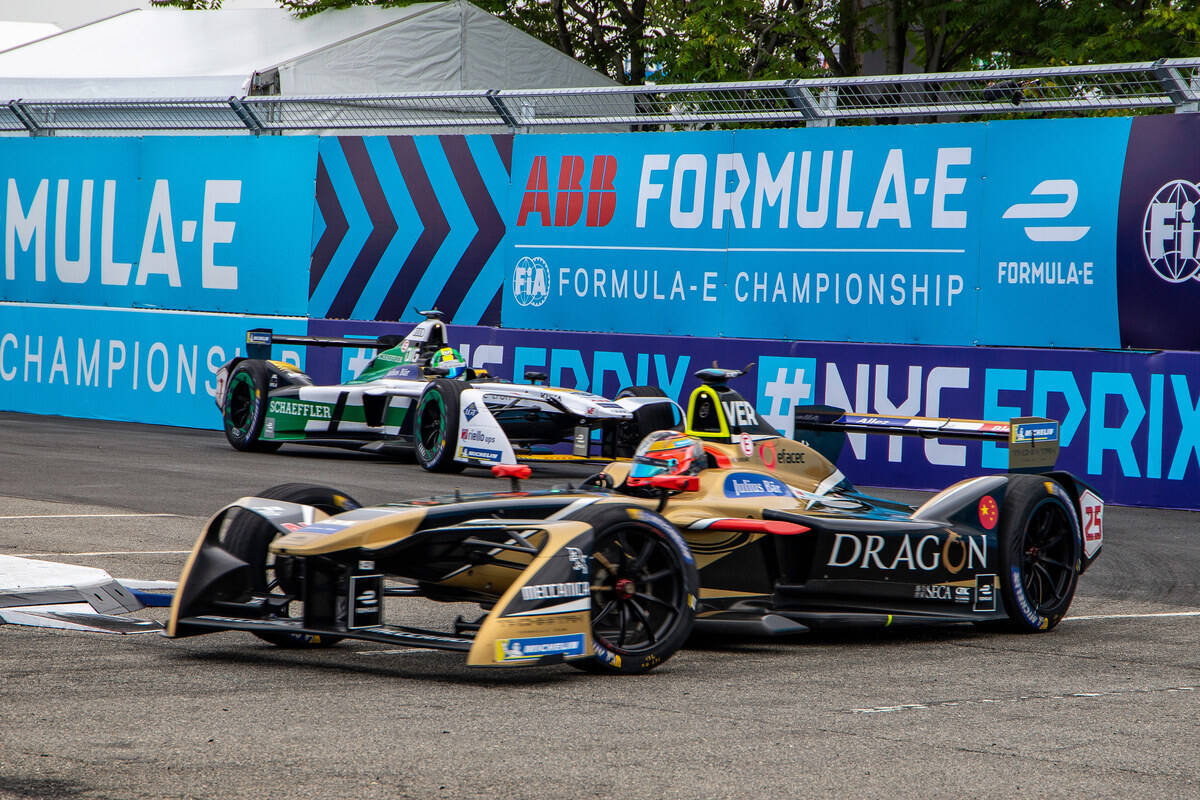 How Many Teams & Races?

In Formula E, there are 24 cars, 24 drivers (2 per team) and 12 teams in total, but always just one winner. Teams include some of the world’s largest, most prestigious car manufacturers such as BMW i Andretti Motorsport, Audi Sport ABT Shaeffler, Dragon/Penske Autosport and Envision Virgin Racing.

Many drivers have been racing Formula E cars since the tournament began in 2014, including Lucas di Grassi from Brazil who won the very first race in Beijing. Fans of F1 will also recognise the names of several drivers in the Formula E hall of fame who shifted to the electric car championship including Nelson Piquet Jr and Nick Heidfeld.

In Season 8 – the upcoming 2021/2022 season, the race remains the same, but several venues have changed, providing spectacular backdrops to the thrilling road race in Diriyah, Mexico City, Cape Town, Rome and Seoul to name a few. 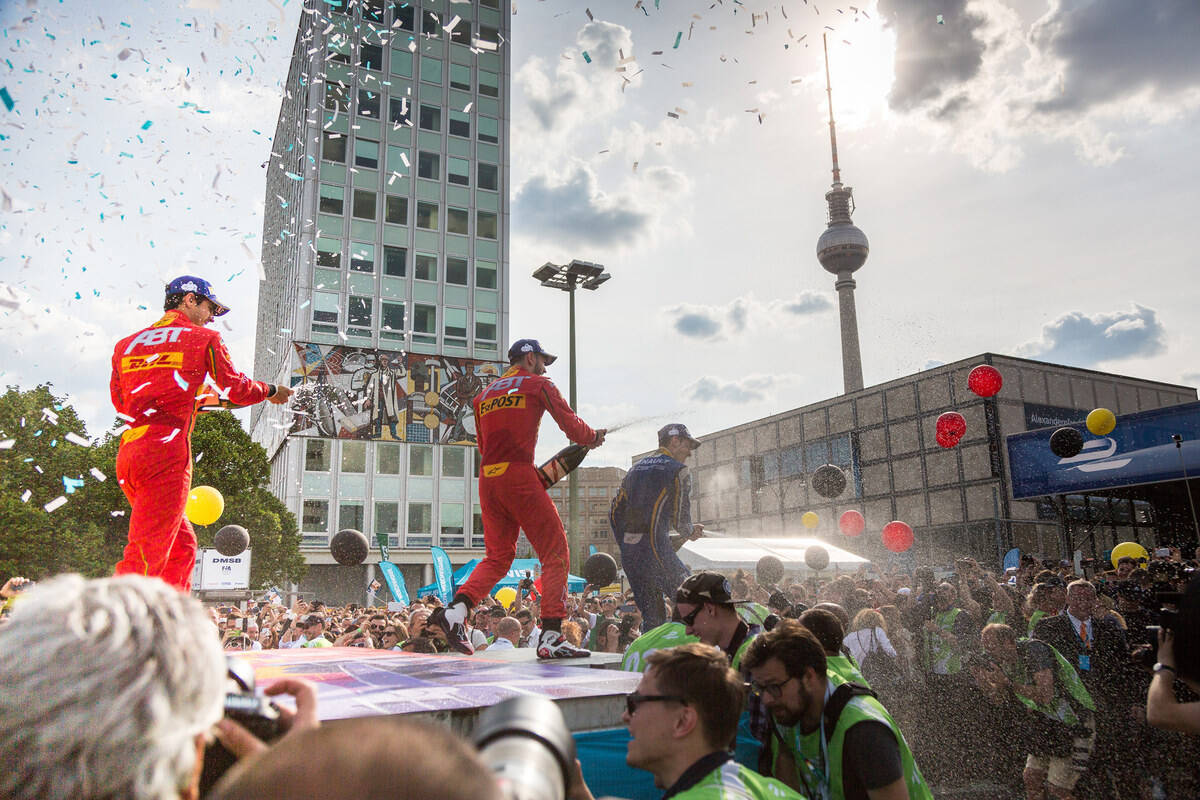 What Are Their Sustainability Goals?

It’s well documented that the Formula E World Championship was the first, and only sport to be certified net zero carbon since it began. The teams invest in projects in countries they race in to help reduce their carbon footprint and offset unavoidable emissions incurred by travelling and race days.

For example, in Argentina, Formula E offsets with wind energy in Patagonia and in the U.S.A. they work to reduce the quantity and impact of harmful landfill gas emissions. The teams acknowledge that air pollution poses risk to human health, therefore, they use their global platform to actively promote electric mobility and clean energy solutions to help fight climate change.

Formula E aims to generate a positive impact on cities too, working with local charities and community programmes to improve local infrastructure. The governing body also embraces gender equality and diversity with an initiative named FIA Girls on Track, which invites young women to discover different aspects and roles available in the motorsport industry through an exciting set of workshops and activities offered free of charge. 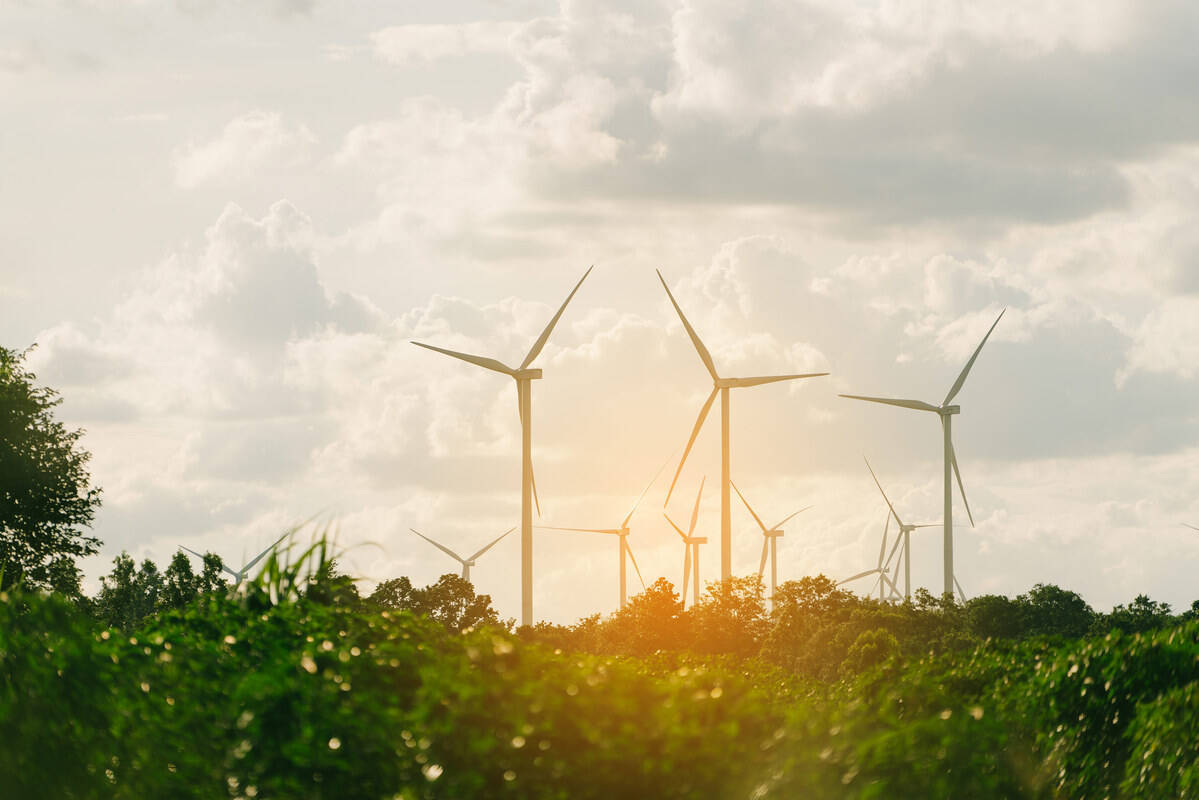