In the Mountain Ranges of Kwa-Zulu Natal, South Africa, the proud Zulu people find their home. For those of a strong heart and iron gut, the Ghost Mountain awaits. An ancient burial ground, a site of war, and the centre of an eerie mystery - the mountain has been a sacred site of the Zulu people since the dawn of time. Experience this amazing destination in one of South Africa's finest country lodges, Zululand Inn. Enjoy the hospitality of the Rainbow Nation and become immersed in the fascinating history of the Zulu people. Mystery awaits all brave explorers.

The legend of Ghost Mountain

Before being conquered by Zulu leader King Shaka, the Ndwandwe tribe used the majestic, rocky slopes of Ghost Mountain as a sacred burial ground. Only tribal chiefs were buried in a high up, forbidden cave. Before burial, the chiefs were mummified and wrapped in black bulls’ skin - a sign of the highest honour.

After Shaka’s take over, a faction of the Ndwandwe tribe led by the Gaza family managed to flee. They escaped Northwards making it all the way up to Mozambique. Even after relocating all this distance, the honoured dead of the Gaza family were carried back to Ghost Mountain. No mere feat, when you consider the journey was over 1000 km.

Roughly sixty years later, the Anglo-Zulu War broke out in 1879, and the fighting was brutal. Over six months, the war grew steadily bloodier - until reaching its crescendo on Ghost Mountain. The British seeking to ‘divide and conquer’ split Zululand into 13 separately ruled states - leading to infighting among the chiefs. In one last epic battle Chief Zibhebhu retreated over the Mkuze River and up Ghost Mountain. The battle that ensued was devastating. Thousands of lives were lost. Eventually, the combined forces of the British and other Europeans fighting alongside Zulu Chief Dinuzulu overwhelmed the Zibhebhu tribe. Historical accounts describe bodies littered from the base river all the way up to the summit of Ghost Mountain.

Rumour has it that there are fragments of skeletons scattered along the mountainside. A long-standing monument to the brutality of war. Do you have what it takes to brave the climb? 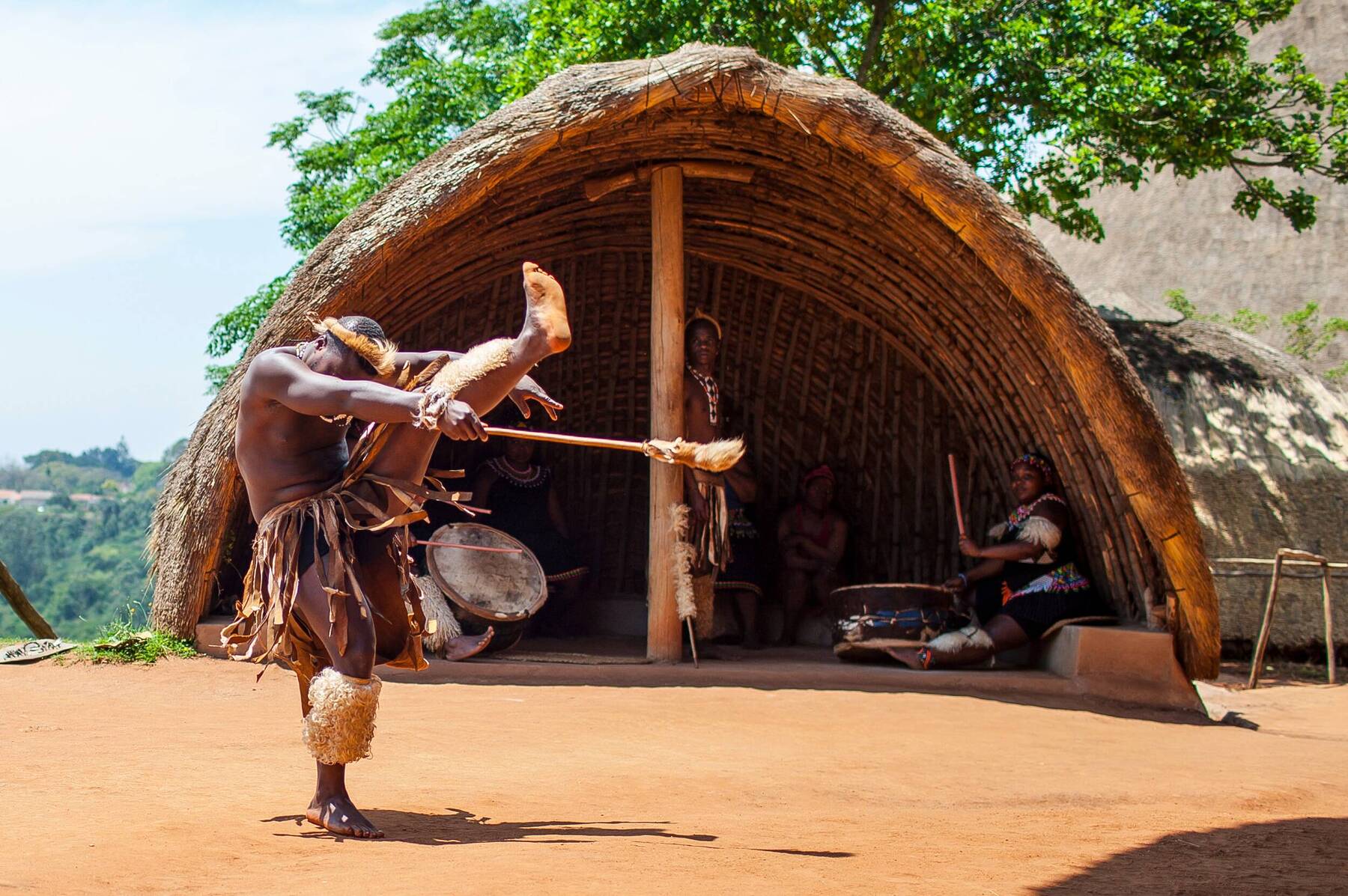 It’s not all ghouls and ghosts. The Zululand Inn’s small seasonal menu, made with fresh local produce, is a gastronomic experience unlike any other. Guests have a choice of eating in the dining room, on the terrace, or in a traditional Boma beneath the starlit African sky.

If a relaxing drink is more your style, Roy’s bar, situated on the premises, is the place for you. Surrounded by traditional African decor, its the ideal spot to take a load off with a cocktail or G&T. The wine connoisseur definitely won’t be disappointed with the expansive, award-winning wine selection.

Connect with nature in Africa

The beauty of African wildlife draws man, as the flame draws the moth. The natural wealth of Zululand and the Elephant Coast is the best place to get the full experience of the wild. You will immerse yourself in the magnificent scenery and see the Big Five, but that’s only the beginning. There are several amazing opportunities to go on safaris with local guides. Cruise down the Jozini river and try your hand at tiger fishing. You might even see a hippo or crocodile. For those who seek adrenaline, there is also the option of a walking safari. This activity is strictly for adults due to potentially dangerous animals. 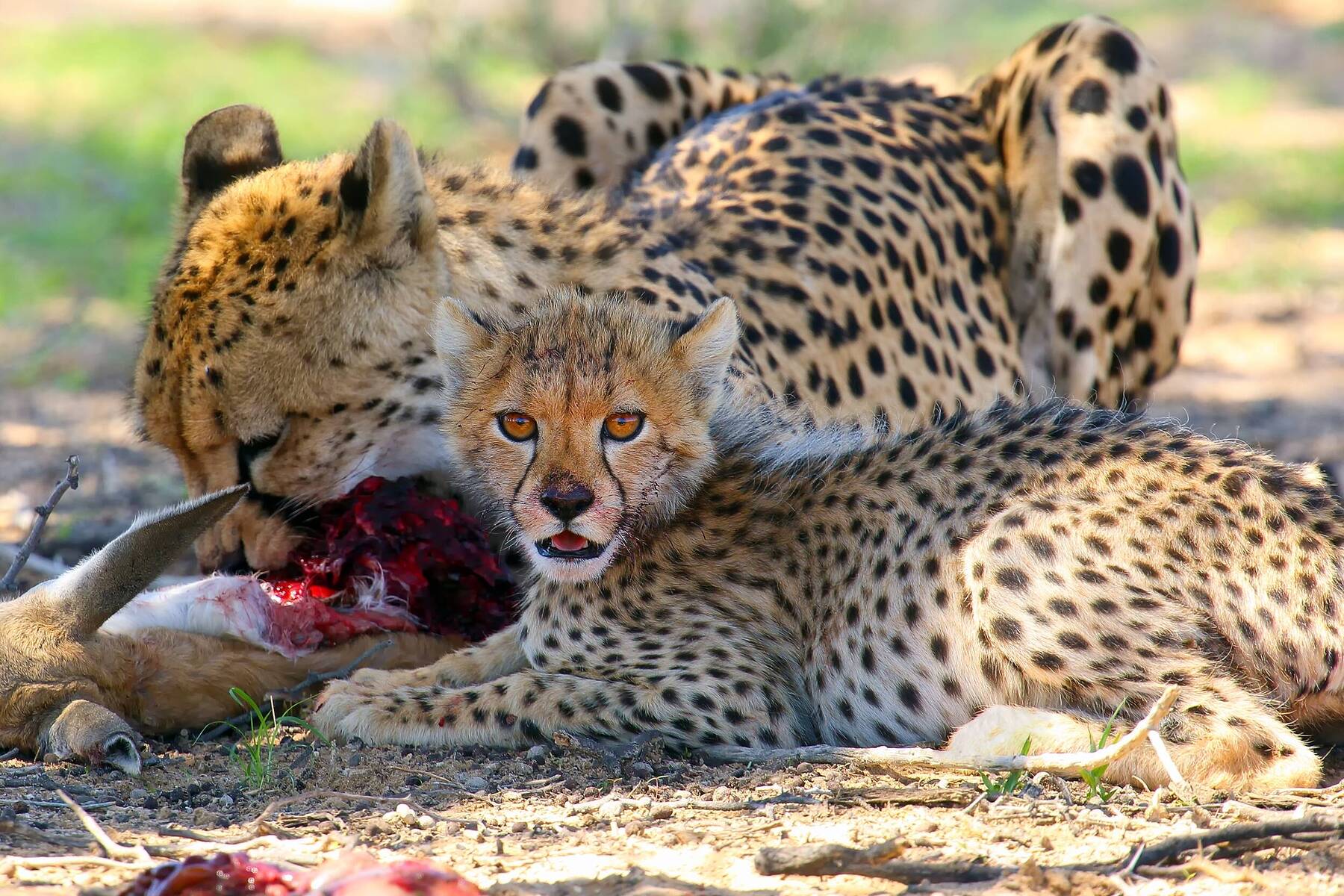 Immerse yourself in Zulu culture

Once you arrive at the Ghost Mountain Inn, you are immersed in the rich Zulu culture. Guests have the opportunity to partake in or donate to several community outreach programs. These programs are all centred around education. The Inn and The Rutherford Family have worked at Mtwazi combined School and Computer centre for over fifty years, a sustainable project you can be a part of. 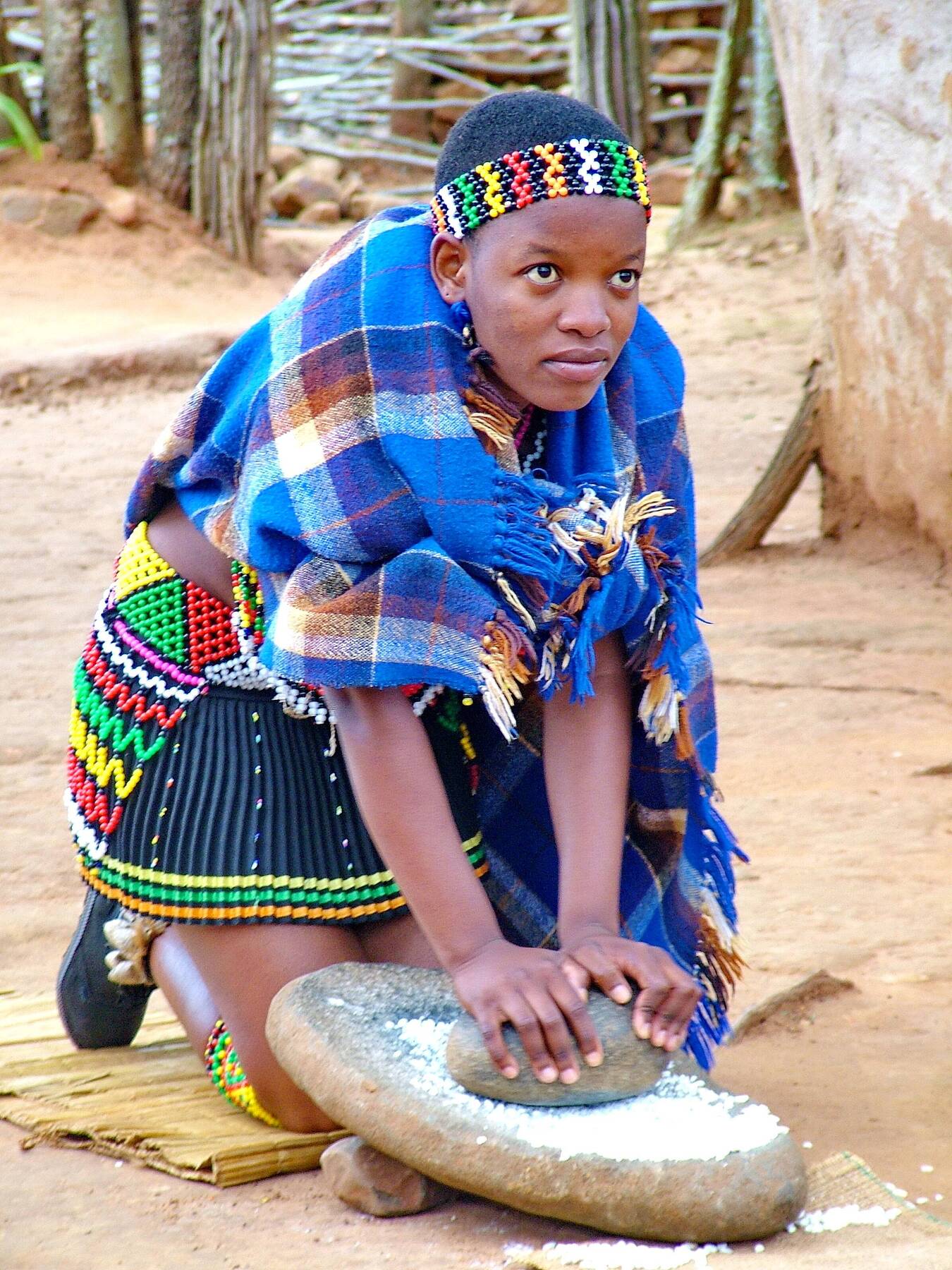 Spa packages to send you to paradise

Paradise awaits. Give your body the peace and relaxation it deserves at the Ghost Mountain Inn Spa. They offer a vast array of treatments to kick start your pamper session. From body masks and massage to facials and aromatherapy, this spa has it all. The Spa offers Terres d’Afrique, an organic skincare range produced from local African plants.

The down-to-earth, professional team promises personalised solutions to meet your skincare needs. In addition to products and treatments, the spa has a steam room, private plunge pool, as well as beautiful surrounding gardens. 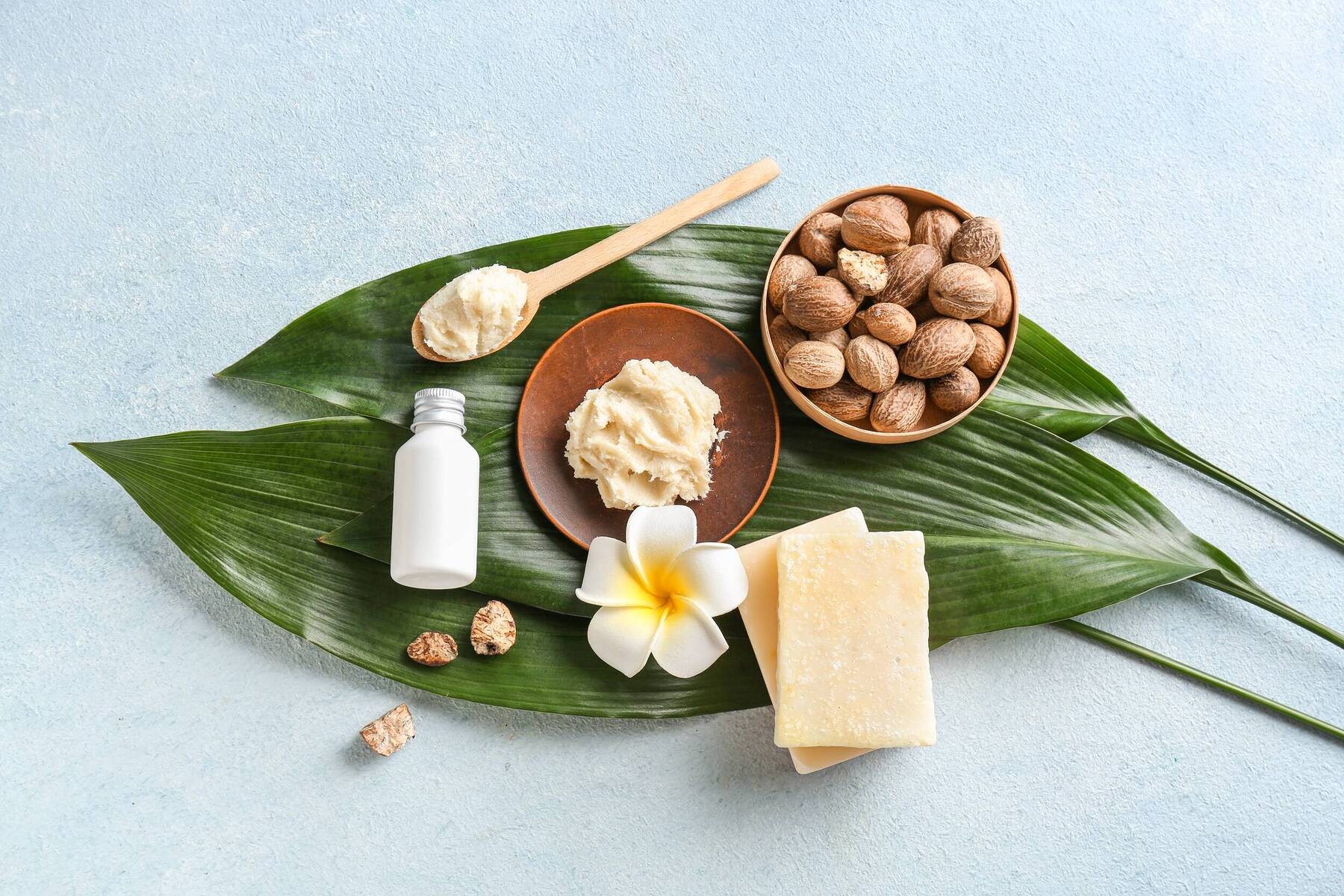 Lili Marie is happiest with her cat on her lap and nose in a book. Lucky enough to work in the diverse field of content creation, she is normally to be found frantically typing or scribbling in one of her plethora of notebooks. She loves to travel, explore historic sites and experience different cultures while documenting her adventures. Lili's degrees in Pharmacy and Biochemistry, and her experience working in some of South Africa’s poorest clinics, have led her to dream of a world where everyone has enough knowledge to make informed decisions about their health. She believes her pen is her strongest weapon in this regard.