The rise of country music in the UK

The rise of country music in the UK

Country music is booming in the UK; remember Dolly Parton’s popularity at Glastonbury in 2014, when the Queen of country held the Pyramid arena guests in thrall, asking “Can I get an amen?” A groundswell of artists, many influenced by the classic ‘three chords and a truth’ Nashville sound, are currently taking Britain by storm, and, once live events resume, will be appearing at the UK’s many bijou festivals, as well as at London’s behemoth event, Country to Country.

Are you imagining line-dancing, and dated, mournful tunes? Modern country is officially cool.

Yes, Dolly knowingly entertained the Glasto crowds in a garish rhinestone-studded trouser suit; however the country genre has expanded from its former incarnation. Home-grown British country artists like The Shires, Yola and Ward Thomas have recently garnered mainstream attention from non-country radio stations, while leading artists including Niall Horan and Adele have openly embraced their country influences. Ed Sheeran has famously collaborated with leading artists like Keith Urban, Taylor Swift, Chris Stapleton and Kenny Chesney, while up and coming UK acts like Dexeter, Sasha McVeigh and the immensely crowd-pleasing duo, Holloway Road, are garnering increasing accolades from their genre-crossing audiences. The aforementioned Country to Country (C2C) Festival has played an integral part of the growth of UK Country, and the event sells out London’s O2 Arena on each occasion in early spring. 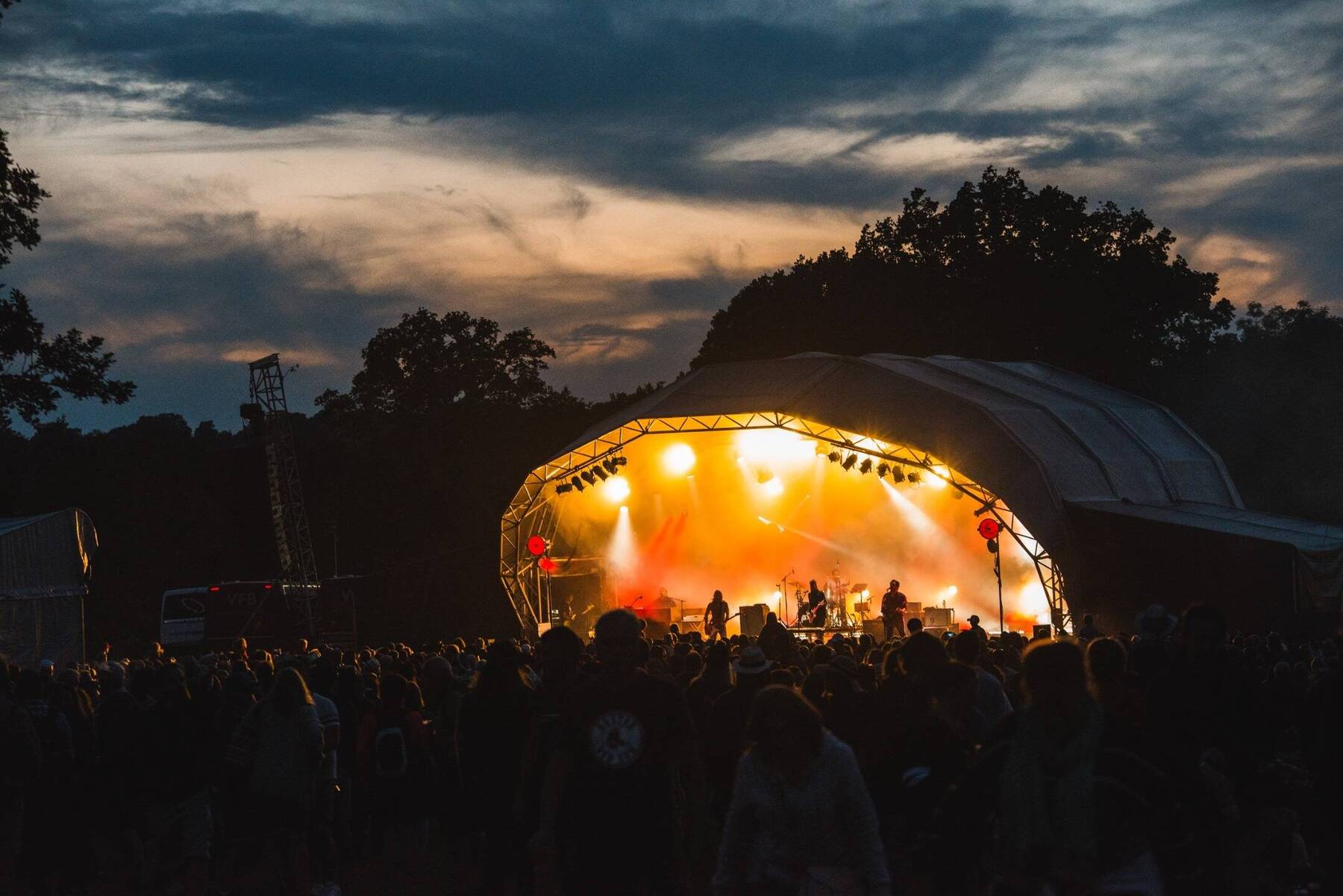 So, what has changed, since our parents and grandparents enjoyed ‘country and western’ music from the 1940s onwards? Mainstream pop has evolved to be inclusive of many more musical influences, while country has expanded outside of its traditional ‘cultural identification’ market and its ‘trucks, girls and beers’ stereotypes, to wider audiences from non-American territories. Early crossover pioneers like Garth Brooks, the Dixie Chicks, Shania Twain, and later Taylor Swift, may have initially garnered criticism from country music insiders when they broadened their appeal with radio-friendly pop ditties; however, they undoubtedly helped to expand country music’s reach. Contemporary country now also has a much wider acceptance across the genres, and notably plays more female artists. Black Deer, one of Britain’s largest country festivals, has embraced the UK’s new-found country music-fever, boasting a range of musical styles including folk, rock, roots and blues; last year at its second-ever festival, the event for example showcased stand-out vocalist Paul Cauthen, country music’s so-called ‘Wildman Preacher’, to rapt audiences. And if you’re wondering what makes a song ‘country’, it’s really just authentic storytelling from the heart; something Cauthen excels at.

Country music has traditionally been described as string-accompanied music with its roots in the folk sounds of America’s Southeast, and the cowboy music of the West. Simple harmonies, guitars, banjos and harmonicas traditionally set the auditory scene. Now, the genres are frequently blended – notably by 2018’s ‘Old Town Road’ by Lil Nas, featuring the once-derided Billy Ray Cyrus. Bruce Springsteen’s timeless new 'Western Stars’ album is another rightful hit that has reached the mainstream, drawing upon American folk, country and blues inspirations. Perhaps surprisingly, millennials make up the largest segment of the worldwide country audience, according to the Country Music Association. Charmingly, a great deal of country music is still consumed via dedicated radio stations, as well as from streaming services, and at live gigs. It’s the same story in the UK; younger followers are county music’s new pioneers, according to British broadcaster ITV, who reported in 2019 that more than 300 million country music sounds were streamed the preceding year, while 1.7 country music albums had been sold. They pinpointed acclaimed American TV import ‘Nashville’ as spearheading the new-found British interest in country music. 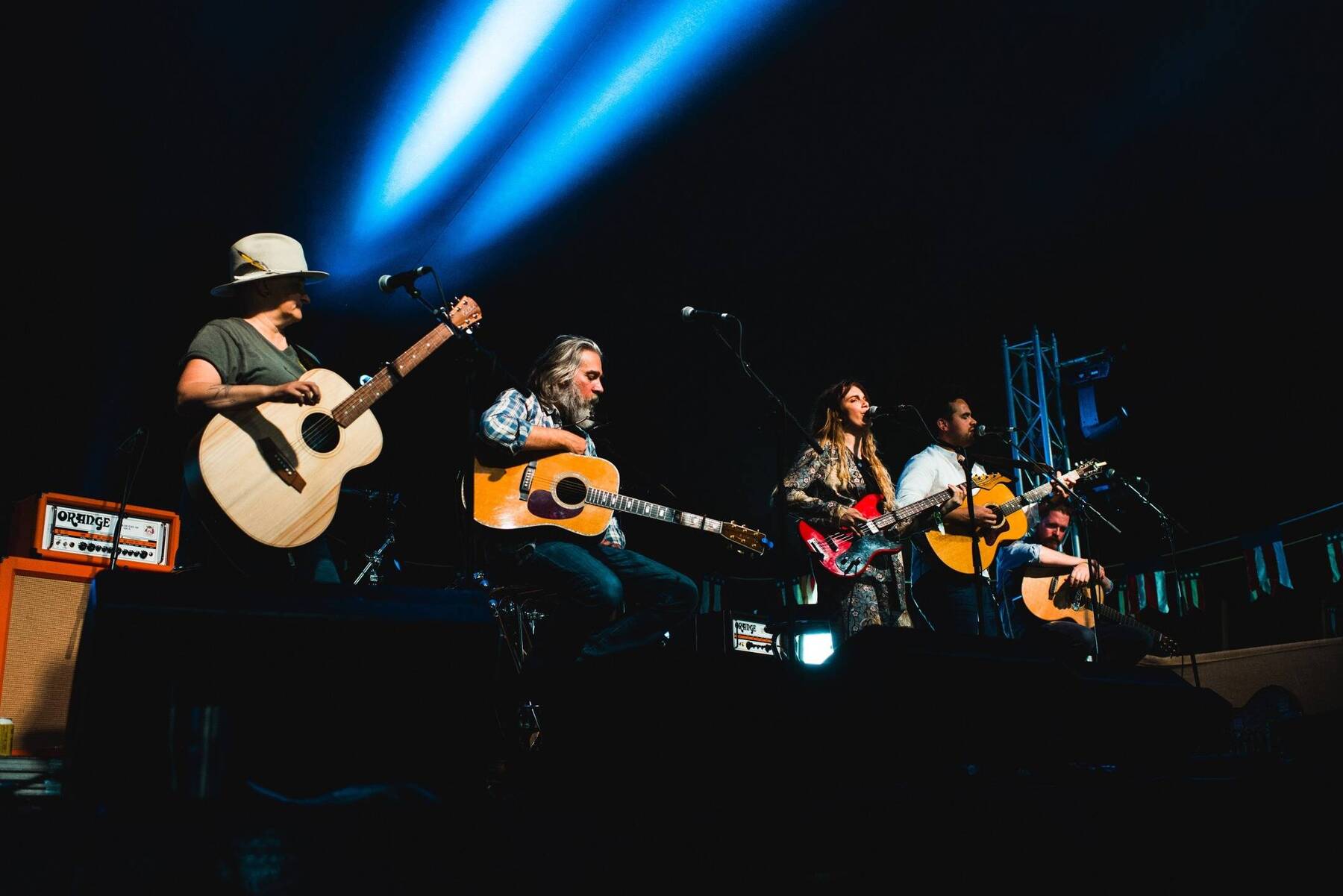 Sadly this year’s Black Deer festival has been postponed until 2021, but next year’s event is set to be worth the wait. Bringing together all of the lifestyle elements of the country music and Americana scenes (the latter genre featuring a blend of folk, country, R&B and gospel), the Black Deer festival offers visitors a fully immersive experience in a community of music, food and storytelling. The roster for the next festival is still to be confirmed, but it is likely to include Americana alt-rock pioneers Wilco, who will no doubt be playing some acclaimed tracks from their recent, pared-back album ‘Ode to Joy’. If the re-scheduled 2020 line-up is retained, fellow-headliners The Waterboys, whose chart-conquering hit ‘The Whole Of The Moon’ showcased their genre-hopping mix of divinity-influenced folk-rock music, will also be playing to the attentive crowds in Kent’s Eridge Park next summer. Canadian folk and bluegrass ensemble The Dead South will hopefully be bringing their gritty guitars and high-energy banjo riffs to the South East of England, while Grammy nominated folk duo The Milk Carton Kids, who recently toured with Mumford & Sons, will be heading to the event from their base at Eagle Rock, California, with their melancholy harmonies.

While you can’t get out and about to a country music festival this summer, why not spend some time researching the genre at home? Dayton Duncan’s ‘Country Music: An Illustrated History’ is a really beautiful book that would look at home on any coffee table. If biographies are your thing, Willy Nelson’s ‘My Life: It's a Long Story’ and Johnny Cash’s ‘Cash: The Autobiography’ are classics you won’t put down. And if you’re a dab hand at strumming, Levi Clay’s ‘Country Guitar for Beginners: A Complete Method to Learn Traditional and Modern Country Guitar Playing’ is an epic tome that will teach you the basics of country guitar. To get you in the right frame of mind for your next country music festival visit, listen to Rolling Stone Magazine’s top three country albums; Johnny Cash’s ‘At Folsom Prison’, notable for Cash’s future wife June’s duet with him on ‘Jackson’; Hank Williams’ ‘40 Greatest Hits’, a round-up of the hits from arguably the greatest country artist of all time; and, perhaps surprisingly, Ray Charles’ ‘Modern Sounds in Country and Western Music’, a soulful blend of country, blues and gospel. 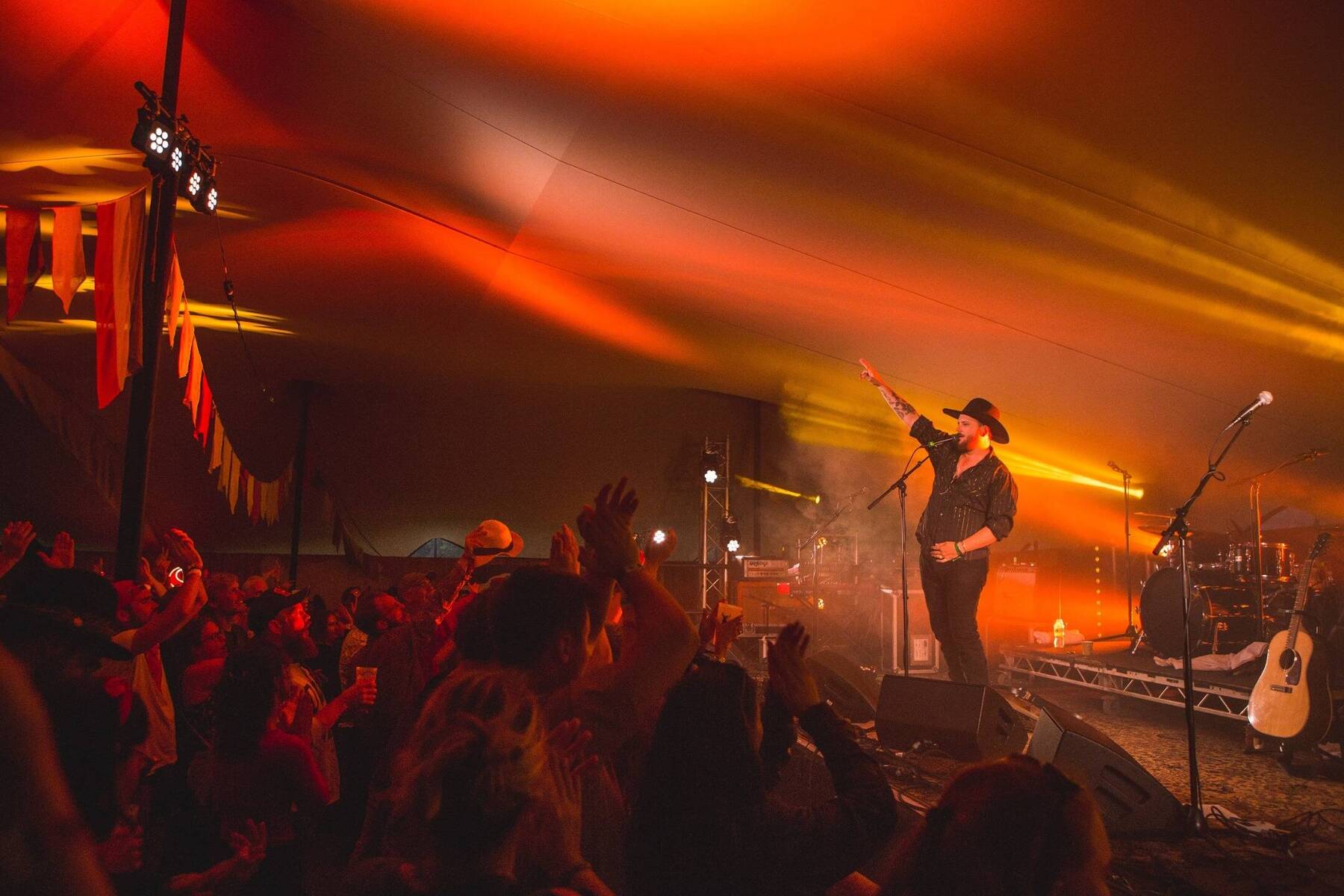 Kathy is a freelance writer specialising in travel, wellness and equestrianism. She began freelancing for the UK national press in 2007 and has travelled to some exciting and beautiful territories, with Canada and Iceland being favourites. Kathy is passionate about sharing the value of wellness practices to improve state of mind, especially in young people. In her spare time, she enjoys camping in the UK with her family in their luxury, home-from-home tent.