The cities to visit for art this year

The cities to visit for art this year

Cities like London and New York will always draw art lovers in, but for a different experience it’s worth seeing what you can find in different parts of the world. Discover some of the world’s other arts hubs by travelling for the exhibitions and event debuts that are getting people talking.

There are countless reasons to make a trip to Helsinki — the Finnish capital offers an appealing combination of parks, forest, lakes, wild islands and historic architecture. It’s also become increasingly revered for art and design. The city was named World Design Capital in 2012, 2014 saw Helsinki’s inclusion in the UNESCO Creative Cities Network and 2020 marks the debut of Helsinki’s own biennial. Drawing on the characteristics that make Helsinki so unique, the biennial will marry nature and art, using nature-rich Vallisaari Island as its main hub. By visiting between June 12th and September 27th, you’ll have the opportunity to see the work of 35 international artists integrated into the island’s natural environment and historic buildings, take part in workshops and catch multidisciplinary art performances. While you’re here, set aside plenty of time for the city’s museums and galleries, many of which can be found in Helsinki Design District. Visit venues such as Galleria Sculptor and Helsinki Contemporary, stop by designers’ studios and check in to the district’s design hotels. 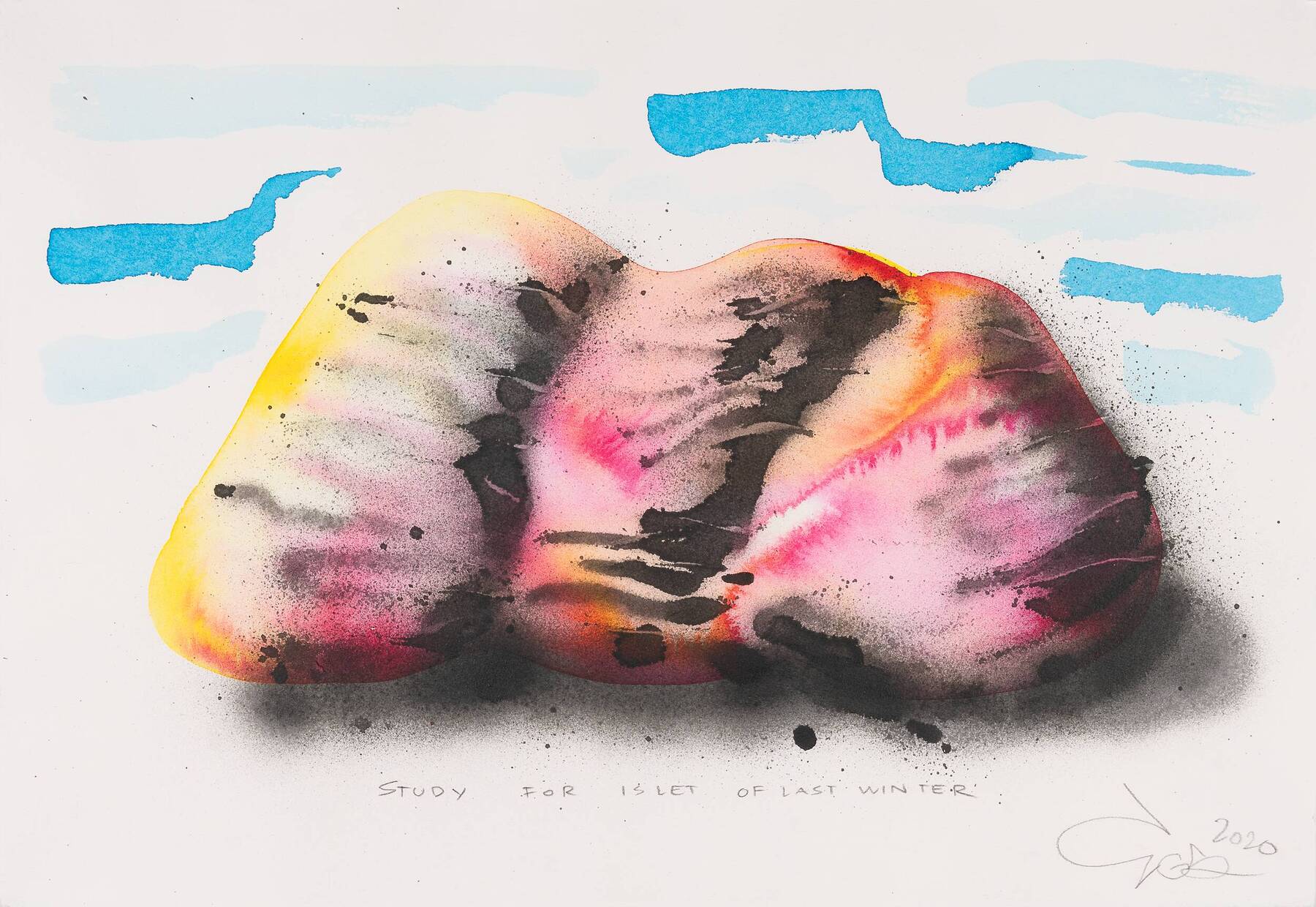 Two of Zurich’s biggest projects have been catching the attention of art lovers in recent months. December saw the re-opening of the five-star hotel, Eden au Lac, under the La Reserve brand, after a major renovation and complete redesign by Philippe Starck. This then ties in with the creation of the Kunsthaus art museum’s highly anticipated extension designed by David Chipperfield Architects, a clear geometric structure designed to give the museum landmark status. Together with the existing building it will make this Switzerland’s largest art museum when it comes to completion in the winter. Until then, you can visit the original museum’s exhibitions and seek out the contemporary art spaces of Zurich-West. Back at the newly opened La Reserve Eden au Lac hotel you can soak up the recently revealed design work of Starck while dining on the rooftop and relaxing in one of the lake-view rooms. 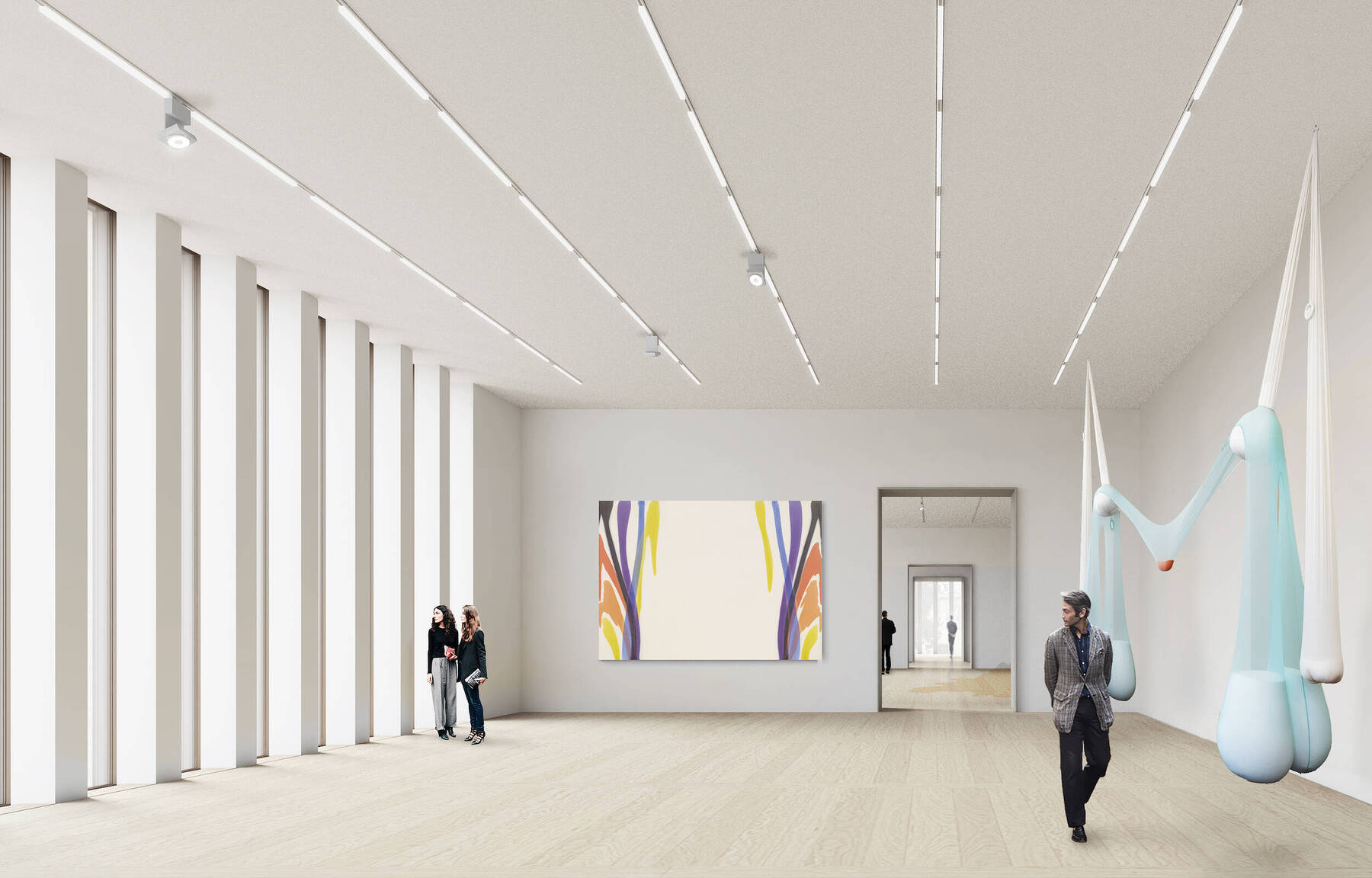 Marrakech has long been considered a focal point for arts owing to its rich cultural heritage and ever-evolving creative scene. Reflecting this, the city has been designated the first-ever African Capital of Culture for 2020. Get a taste of this city’s arts and culture by taking a trip to the UNESCO-listed medina and Jemaa el-Fnaa Square and by stepping into the architecturally impressive museums Dar Si Said and Dar el Bacha. Visit high profile art galleries such as the 2017-opened Yves Saint Laurent Museum and the Museum of African Contemporary Art Al Maaden (MACAAL), which made its debut in 2018, and seek out hidden art spaces such as Riad Yima. Gardens also act as exhibition space across the city — venture to the André Heller garden, Anima, to see sculptures amid the shrubbery and trees. If you’re looking to buy your own art, visit in February for 1-54 Contemporary African Art Fair. 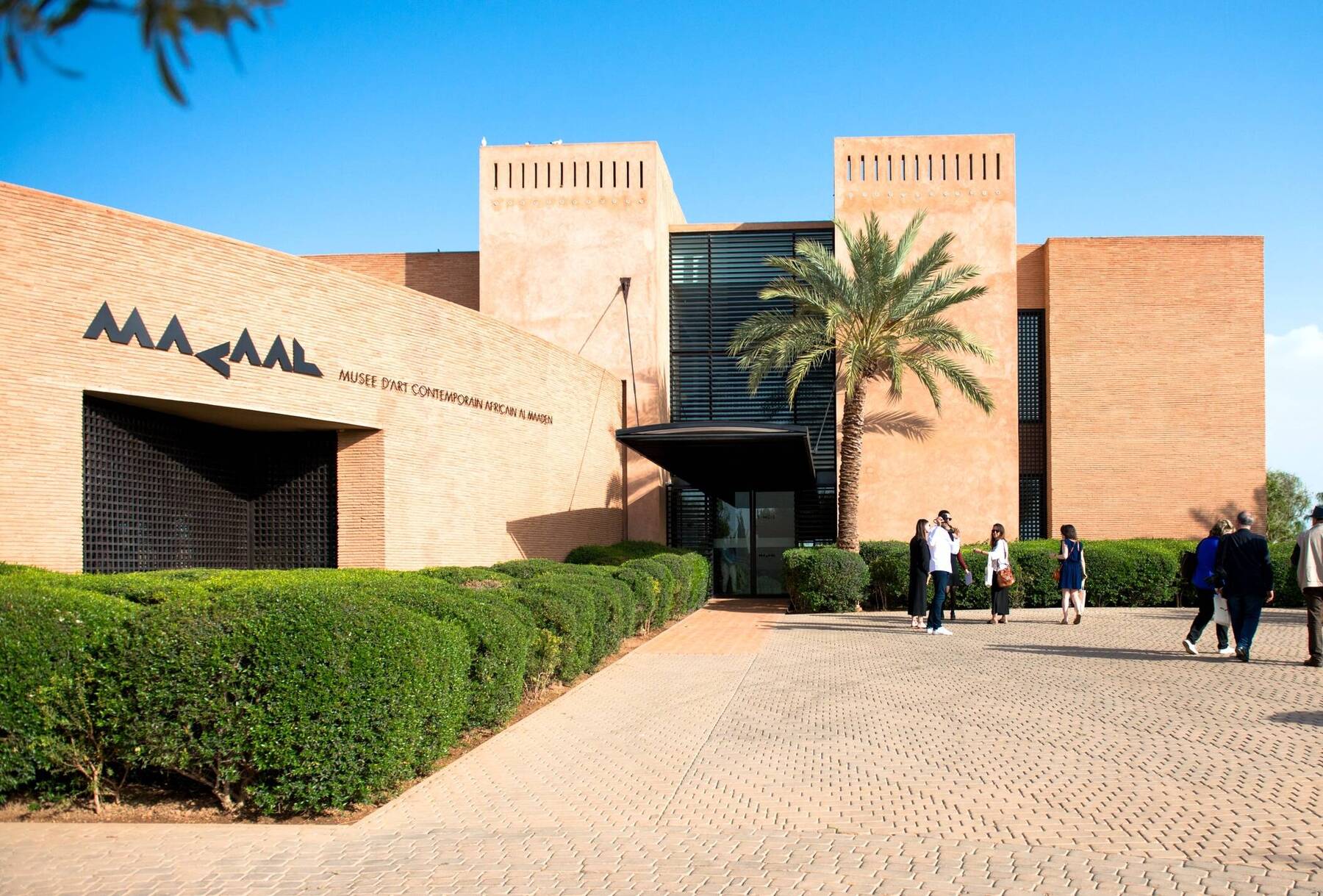 Lausanne may be small but it’s currently getting a lot of attention for its art. This is partly due to the October 2019 opening of the new art district, Plateforme 10. Housed in a striking modern structure designed by Italian architect Fabrizio Barozzi and Spanish architect Alberto Veiga, this new site brings together the Cantonal Museum of Fine Arts, textile-focused Toms Pauli Foundation and Félix Vallotton Foundation dedicated to the artist it’s named after, with the Musée de l'Élysée and Museum of Contemporary Design and Applied Arts (mudac) also opening at this site in 2021. As well as being a place to discover art, this new arts district is designed to provide a creative space to meet, relax and eat. Adding to this, the city’s five-star Royal Savoy Hotel & Spa is offering private VIP tours of the new arts hub.

Dubai’s quieter neighbour Sharjah is celebrated for making waves on the UAEs art scene. The city has long shown commitment to its cultural heritage and it has increasingly become known for its contemporary arts. The city has hosted Sharjah Biennial since 1993 and this November saw the debut of Sharjah’s first-ever Architecture Triennial — visit by February 2020 to see the exhibitions of this inaugural showcase. At any time, you can uncover the city’s creativity by visiting art galleries such as Sharjah Art Museum and the art spaces of Sharjah Art Foundation who also host cultural events, including Sharjah Biennial, throughout the year. The next edition of Sharjah Biennial, which takes place in 2021, will mark the event’s 30th year with the theme ‘Thinking Historically in the Present’. 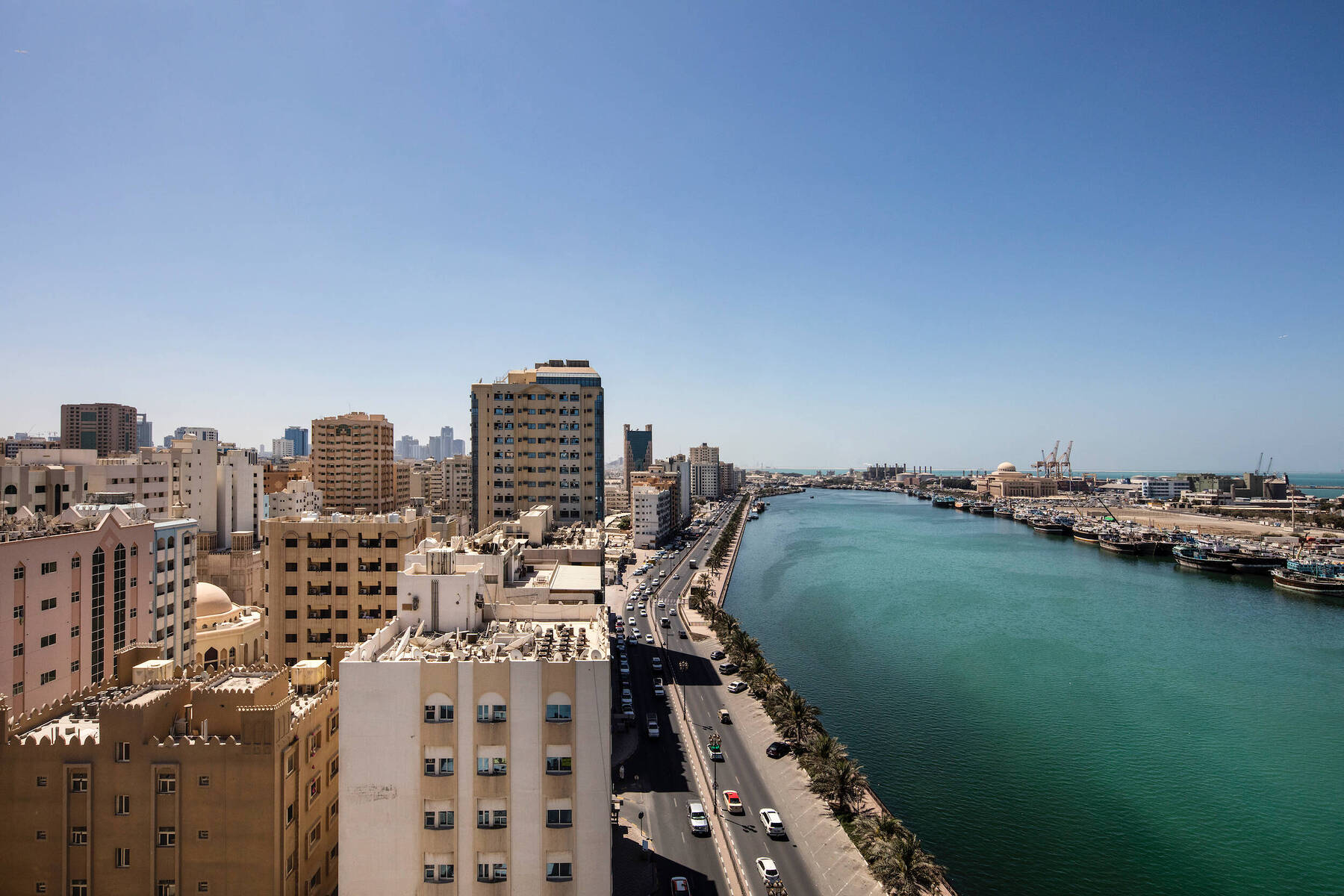