Lyon: The Culinary Capital of the World?

Lyon: The Culinary Capital of the World?

When we visit Paris, we follow the ornate bridges and bejewelled riverbanks of the Seine and in the evenings, we navigate her amber-hued arrondissements by our view of the sparkling Eiffel Tower, but when exploring the charming streets of Lyon, one must use their noses — their sense of smell — and their appetite! For in Lyon the real sights are made each day in the kitchen and served hot atop rustic red and white tablecloths, because Lyon is, as renowned food critic Curnonsky coined “the gastronomic capital of the world”.

The beauty of Lyonnaise cuisine lies in its tradition and simplicity. Outwardly speaking, it can look as simple as a plate of potatoes resting in butter and served alongside a rotund sausage. But this belies the inward complexity of the food: a mix of meats, freshly prepared vegetables, tripes and spices, that combine to create moreish roasts, decadent Andouillettes, classics like Potatoes Lyonnaise and rustic Quenelles de Brochet… amongst so many others.

It is in Lyon where nouvelle cuisine was born, where food transitioned from mere technique and tradition into a beautiful, creative, and bold mashup of deeply refined skill and art. 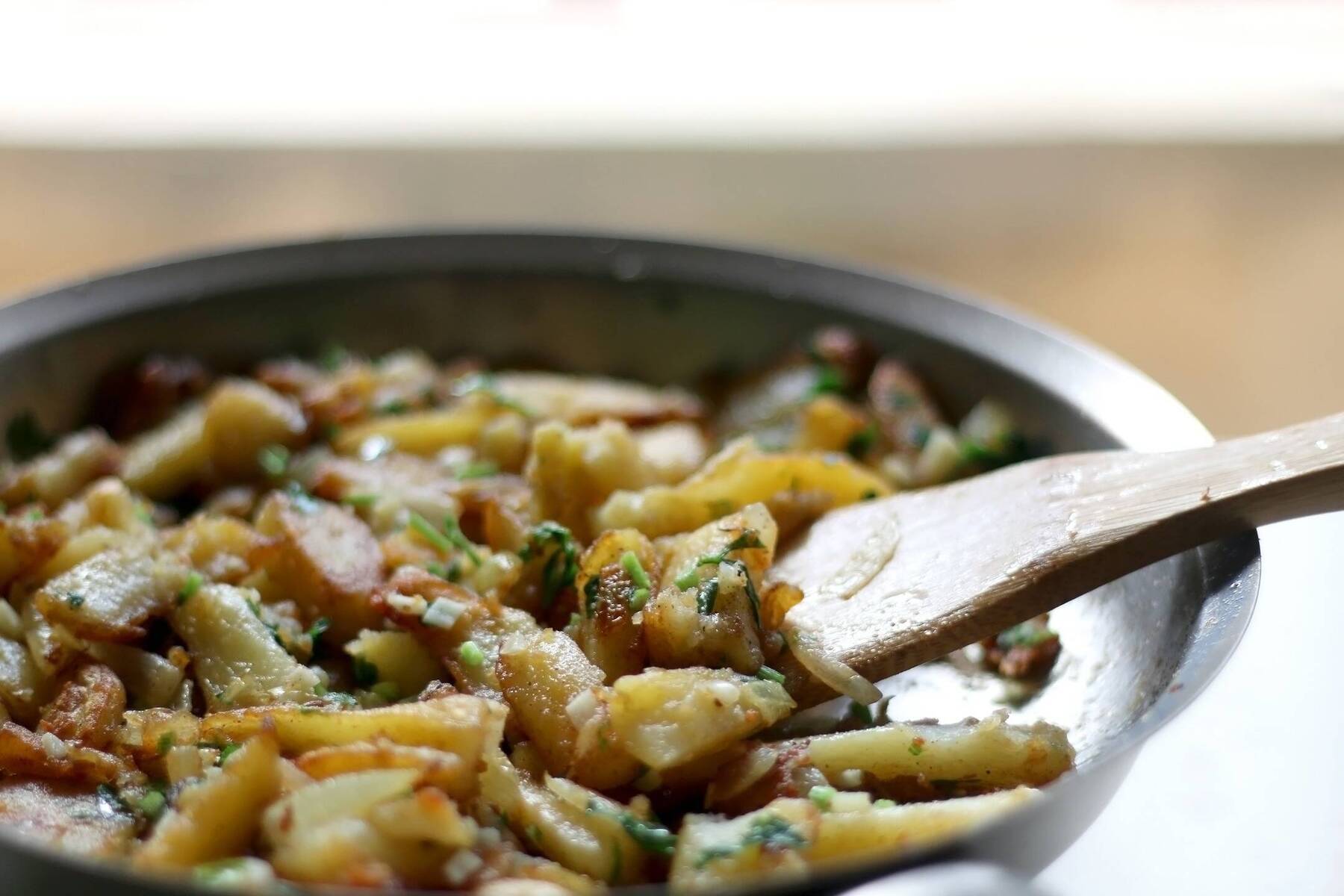 An Ideal Old Town For Foodies

The old town of Lyon, Vieux Lyon, is an enchanting cobbled maze of restaurants interconnected by historic traboules that lead to antique courtyards, hidden streets home to numerous artisans and breathtaking Renaissance architecture.

The many Bouchons in Vieux Lyon (traditional mix of cafe and Bistro unique to Lyon) all offer something a little bit different, but once you’ve tried a few, the details quickly blur together like a slow-cooked bouillon. You’ll find tables filled with plates of beef and offal, platters topped with deep-fried tripes, and sausages baked in a brioche — dripping with sauce and so much flavour. 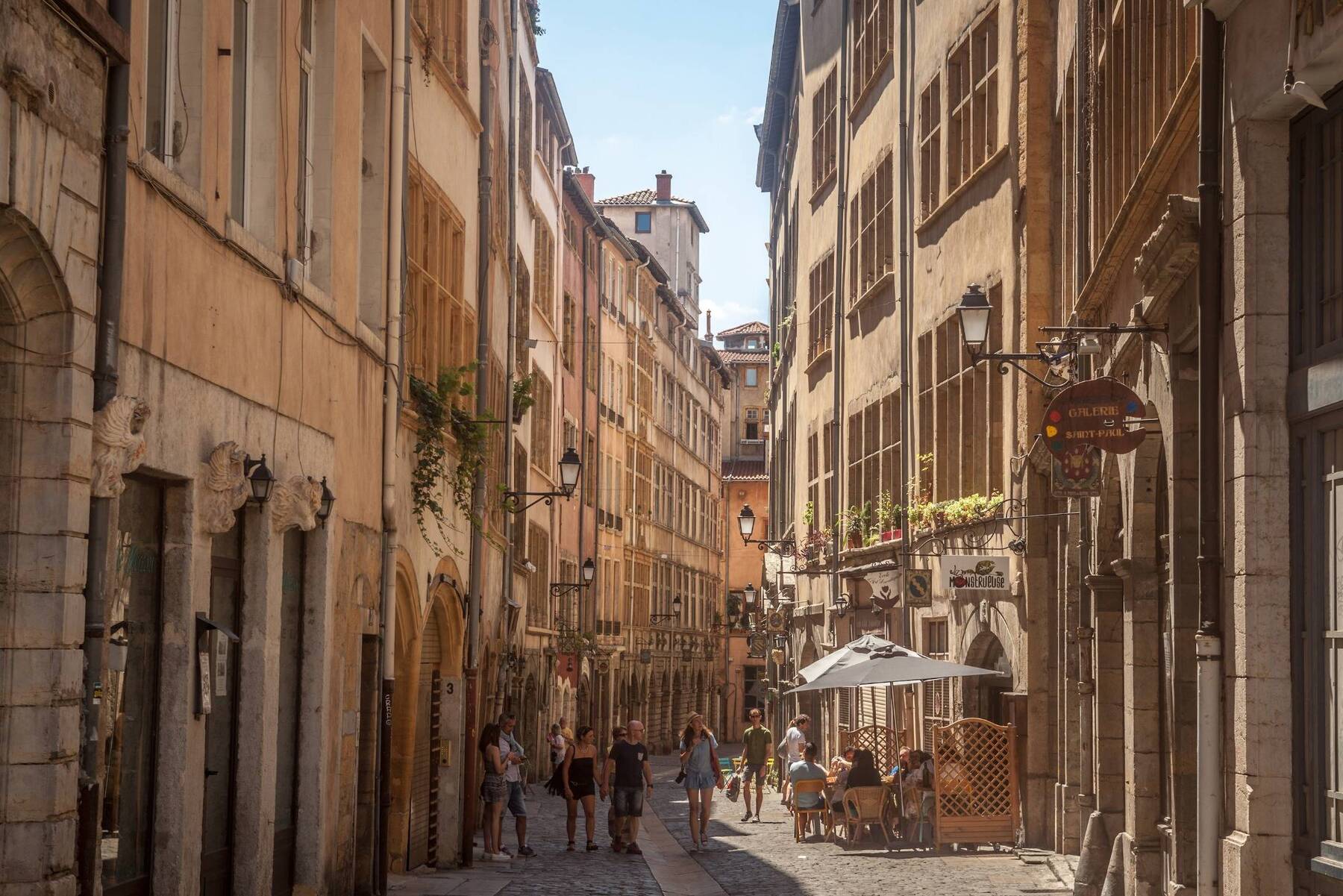 Café Comptoir Abel, located just off the eastern bank of the Saone is one of Lyon’s most renowned Bouchons. The interiors are dim with auburn floors and panelling, tables huddled close together and perfectly dressed, the walls filled with antique adverts for the Michelin Guide nestled besides blackboards boasting the day’s desserts. Food is served to a sonorous soundtrack of clanking cutlery and a chorus of accents both local and foreign.

The food is as classic “Bouchon” as one could hope for, with delicious Andouillette, chicken with morels, and beautiful Pike Quenelles always on the menu. And the wine list, while small, is mostly from local regions and chosen to complement those heavy Lyonnaise flavours. 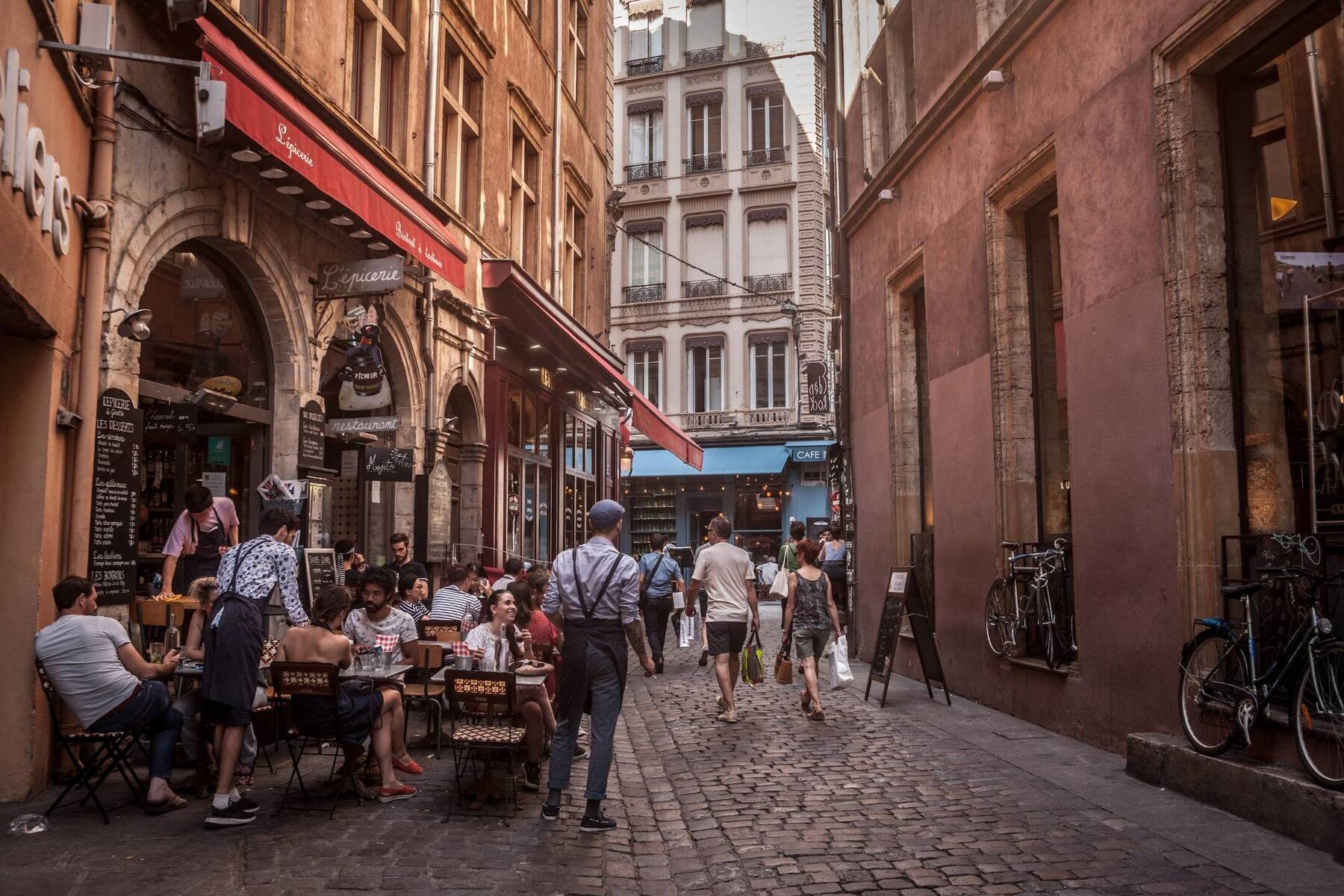 Le Bouchon des Filles is run by a small team of young women, whose aim it is to continue the legacy of the Mères Lyonnaises with a menu that takes traditional, rustic Bouchon cuisine and reimagines it in a lighter, more contemporary fashion — albeit within the walls of a 13th-century house. Expect dishes such as crispy black pudding, terrine served atop fresh salad, and Cervelas de Lyon made with pork and pistachios.

Starters, as is the tradition of the original Bouchons are always shared, and while the desserts are nothing spectacular, they are creative and surprisingly respectful to the waistline. 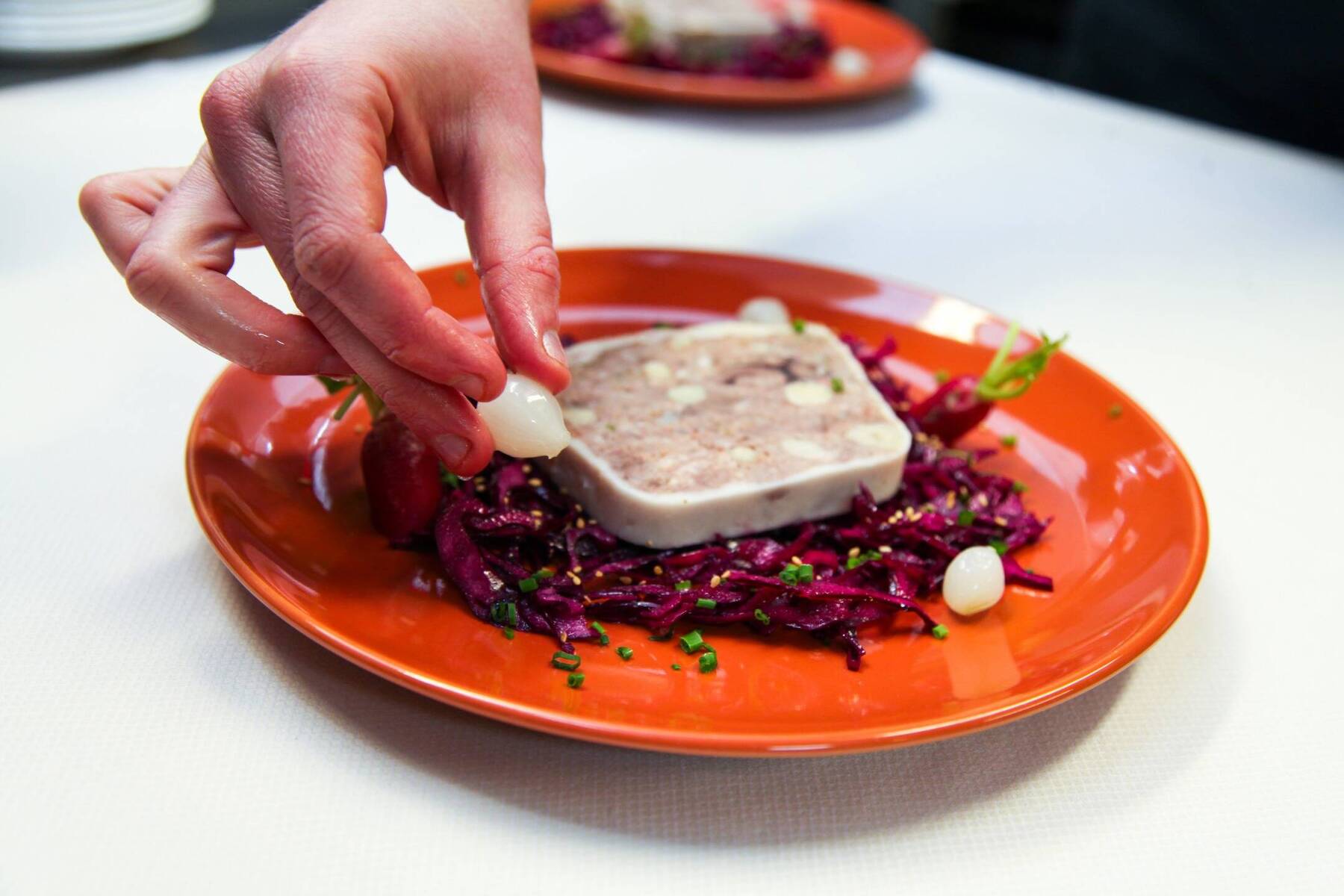 Anyone familiar with French gastronomy will instantly recognise the name Paul Bocuse, who first trained under Eugénie Brazier as a 20-year-old commis, before eventually opening L’Auberge du Pont de Collonge, often simply referred to as “Bocuse”, which can be confusing in a city as decorated with his name as Vatican City is with that of the Pope.

As the only three Michelin-starred restaurant in Lyon, one can expect expertly crafted cuisine in a refined — if not a little old fashioned — setting that acts as something of a museum, displaying the heights of old school nouvelle cuisine as popularised by the late Paul Bocuse.

Dishes such as the classic Soupe aux Truffes Noire V.G.E (V.G.E is for Valéry Giscard d’Estaing - the French President the soup was created for) is served under a dome of crispy pastry and filled with cubes of foie gras and black truffles, while the highlight for many is the striking volaille de Bresse en vessie which is a whole chicken with black truffles under its skin, stuffed inside a pig’s bladder, simmered in stock and then carved at the table. It is food elevated into art. 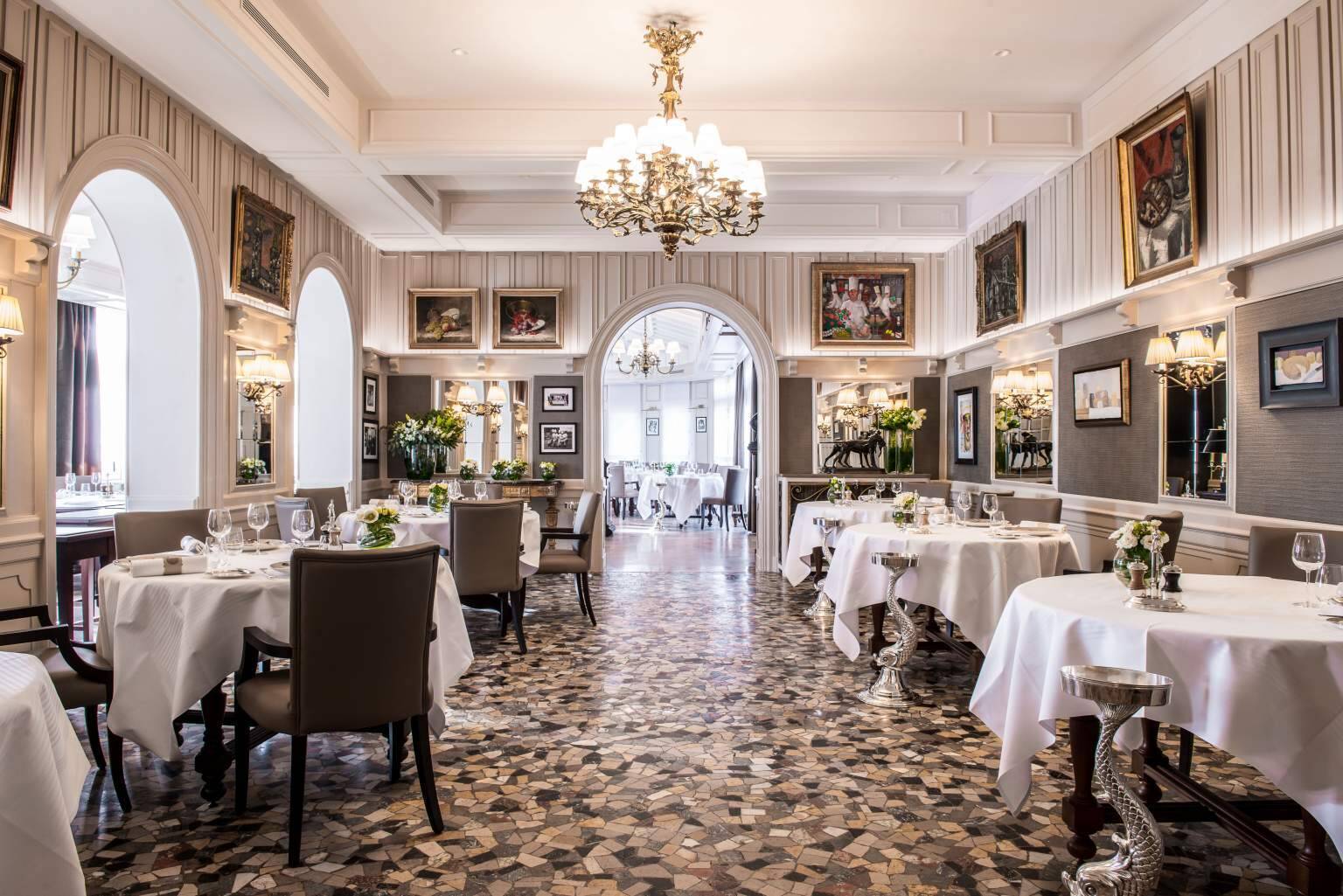 There’s a slow rise of new chefs in Lyon who are beginning to slowly take the city’s culinary scene to new heights. Chefs who embrace new technologies, who aren’t afraid of experimentation and who are free of the duty that a strict adherence to the playbook of Lyonnaise tradition binds one to.

A favourite of this new school of Lyonnaise dining is Le Passe Temps, which offers an intriguing menu of French and European classics that are elevated by a modern approach. To some extent, the fact that head chef Younghoon Lee is not French and doesn’t shy away from injecting a touch of his homeland into his dishes is a testament to the revisionist attitude at Le Passe Temps. Expect things like white asparagus with trout roe, yellow pollack served with clams and wild garlic sabayon, soy-cream filled gougeres, and roast duckling in a black rice vinaigrette. 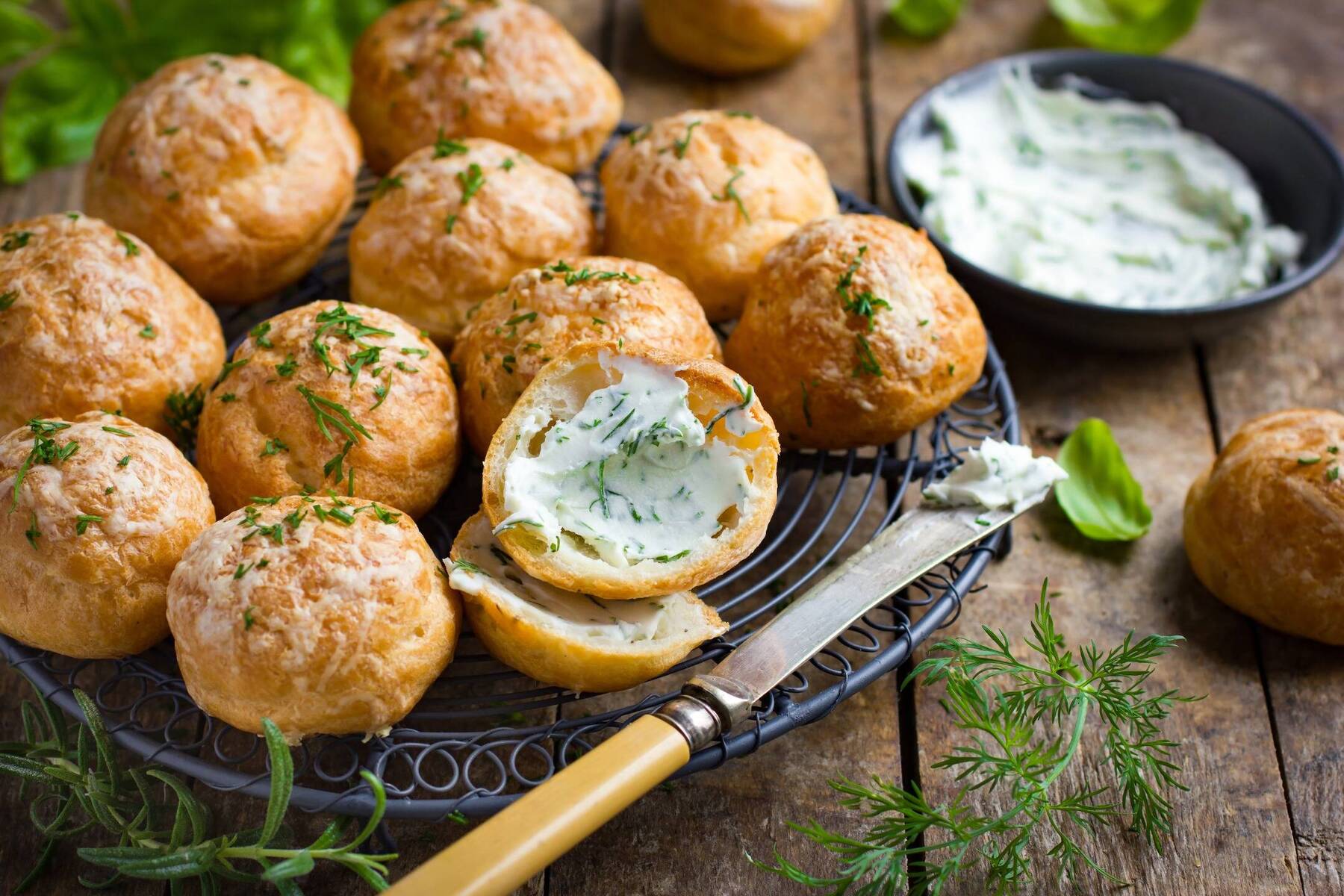 Though you can now find Bernachon in both Paris and Tokyo, this legendary chocolate maker and chocolatier began, and still flourishes as a family run business, in Lyon. Expect grandiose creations that are developed from bean to bar, with beans roasted and ground by the Bernachons in the back of their shop, before being crafted into delicious bars, exquisite palet d'or bonbons, sumptuous cakes and more. 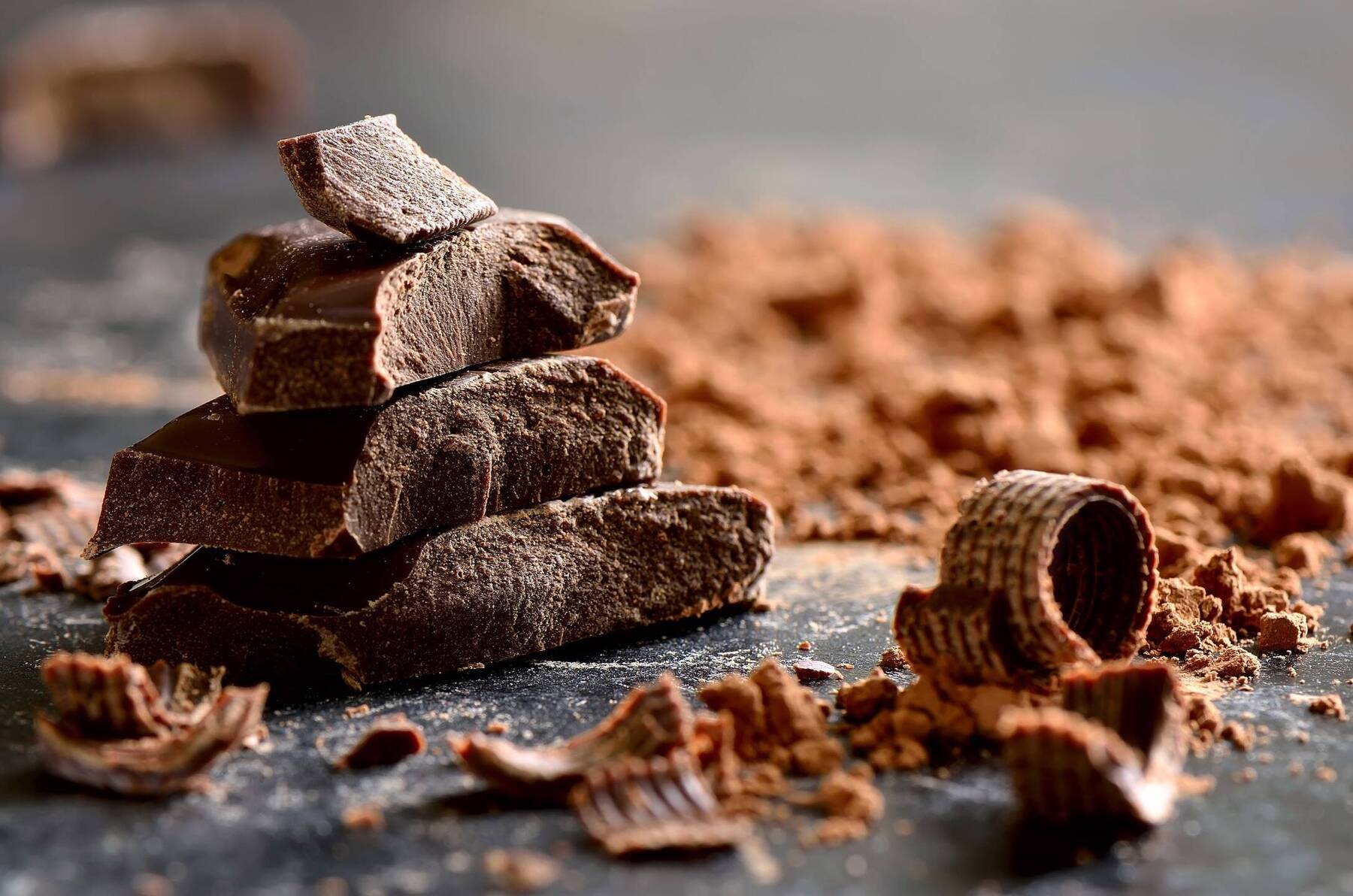 A Name To Remember: Eugénie Brazier

Lyon’s culinary history is long and complex, but it began with the Mères Lyonnaises, the female cooks who moved out of domestic employment to create and serve traditional cuisine to the working classes. During the great depression more women were let go from their work and joined forces with the Mères, with such success that soon celebrities, businessmen and politicians began frequenting them.

The most successful of these Mères was enigmatic Eugénie Brazier, born to modest means in the Lyon countryside and the first chef in history to be awarded six Michelin stars simultaneously. Three of those stars were for her restaurant La Mère Brazier in Lyon (which incidentally now holds two stars under chef Mathieu Viannay) where she trained the likes of Paul Bocuse and quickly became the toast of high society.

To get to Lyon, fly direct to Lyon Airport or travel via Paris Charles-de-Gaulle Airport and then take a direct train from Gare du Nord to Gare De Lyon Part-Dieu. 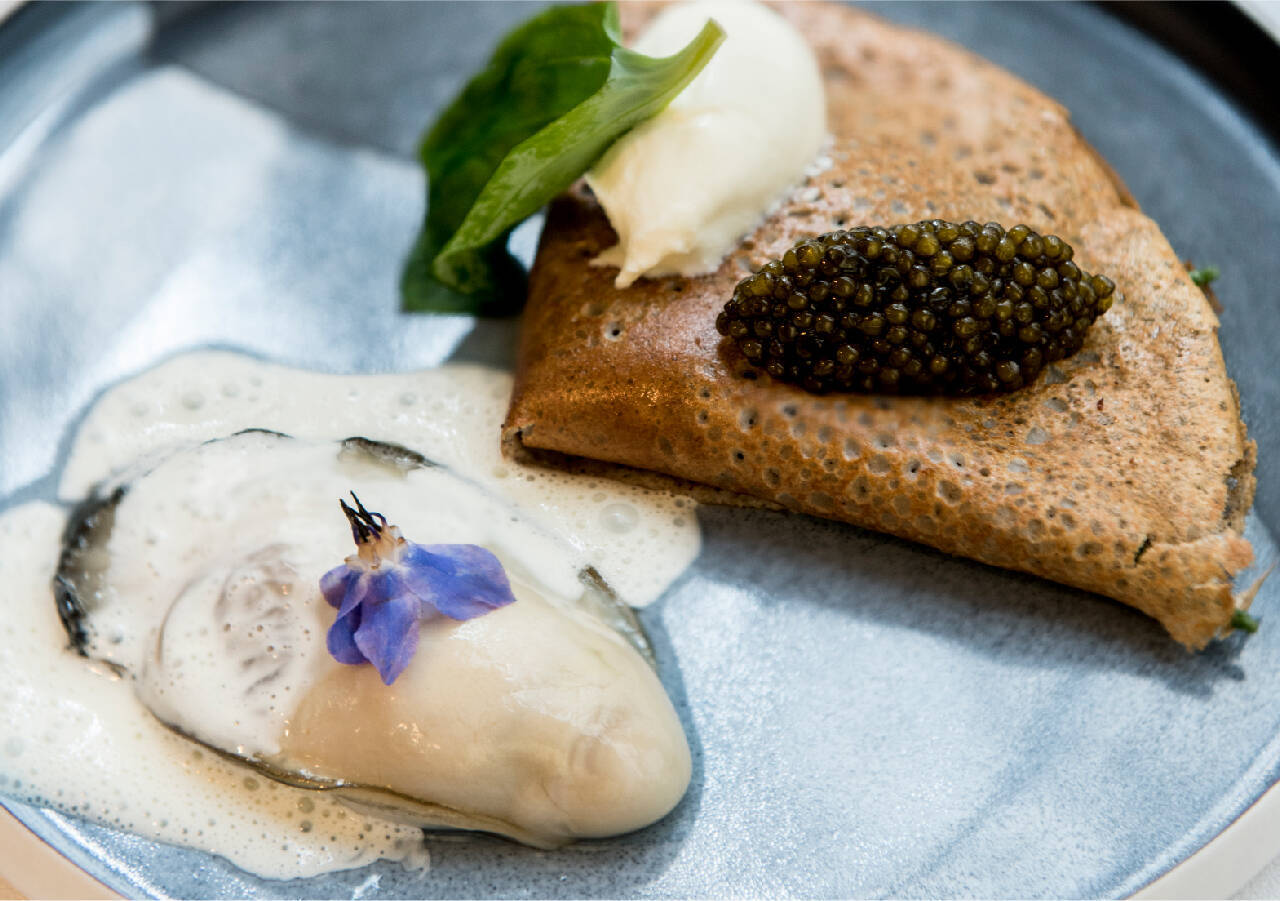