A picturesque region on the north-east coast of Sardinia, Costa Smeralda, or the Emerald Coast, draws jet-setters in with its white sand shores lapped by emerald waters, archaeological sites and luxury resorts, as well as a thriving yacht scene. Spanning the rugged stretch of coast between the gulfs of Arzachena and Cugnana, this once lesser-known coastal area was made into the jet-set location it is today by Prince Karim Aga Khan IV among other investors who at the start of the 1960s led the development of this coastline into an upscale resort destination. Prominent architects designed its resort towns in the traditional Sardinian style retaining the natural beauty of this coastal area now known for its glamour and lavish lifestyle offering.

Where to find the coastline's best beaches

Costa Smeralda encompasses some of Sardinia’s most picturesque beaches where fine sandy shores are flanked by rocky outlets, backed by verdant Mediterranean bush and lapped by the clear emerald water that this side of the island takes its name from. Liscia Ruja, also known as Long Beach, is found between Portisco and Cala di Volpe and recognised as the largest beach in this part of Sardinia. The beach is named after the reddish white sand of its shores, which look out over the turquoise sea to the islands of Soffi and Mortorio. Principe beach, translating to the prince’s beach, is then named for being the favourite beach of Prince Karim Aga Khan. Located near Cala di Volpe, this small sandy crescent is reached by following a ten-minute rocky path through the rugged landscape it’s backed by. Elsewhere, just north of the village of Romazzino, the sheltered shores and shallow waters of Romazzino beach make it a popular spot for families, while La Celvia is known as a celebrity haunt with restaurants, bars and sunbeds set along this beautiful long stretch of white sand. 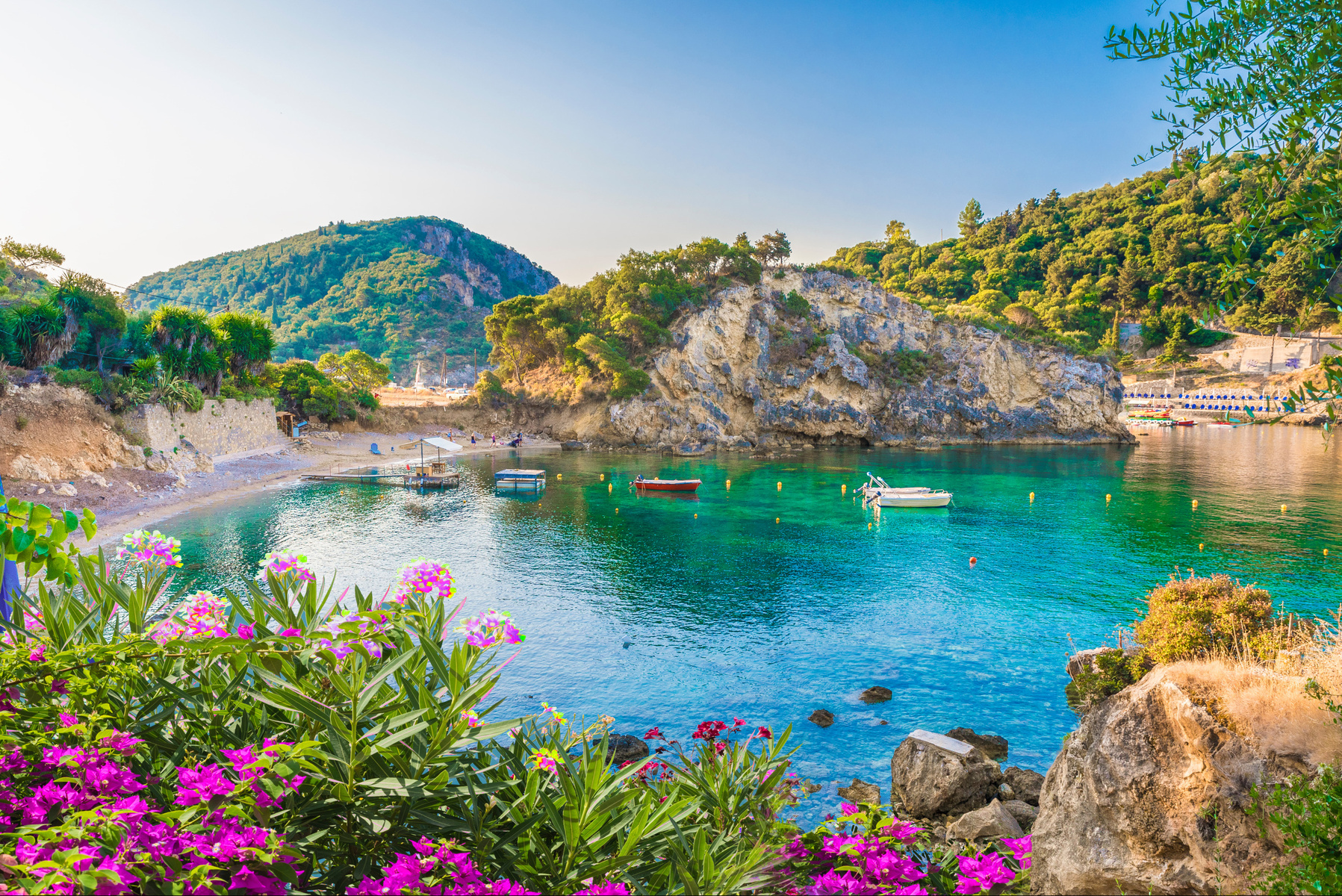 Discover the region's towns and archaeology

Several small towns and villages dot the Costa Smeralda, with much of the attention falling on upscale Porto Cervo. Created in the 1960s by Prince Karim Aga Khan and given the addition of a new port in the 1980s, this resort town has thrived over the decades with its pastel-hued Moorish-style streets and white hilltop Stella Maris church. These sites are joined by a marina with several hundred berths for the many incoming yachts and a collection of chic restaurants, bars and cafes, including around the town’s Piazzetta, along with designer boutiques. The fishing village turned resort town Porto Rotondo is another major draw here with luxury travellers coming in for the enclave’s harbour and 1985-founded yacht club, fine dining restaurants, bars and cafes and sites including San Lorenzo church and an amphitheatre all positioned around the circular bay it surrounds. Several of the island’s ancient archaeological sites dating back thousands of years are also within this area of north-east Sardinia. Nuraghe la Prisgiona, encompassing a tower and Bronze Age village, is among the sites making up the Arzachena archaeological complex. 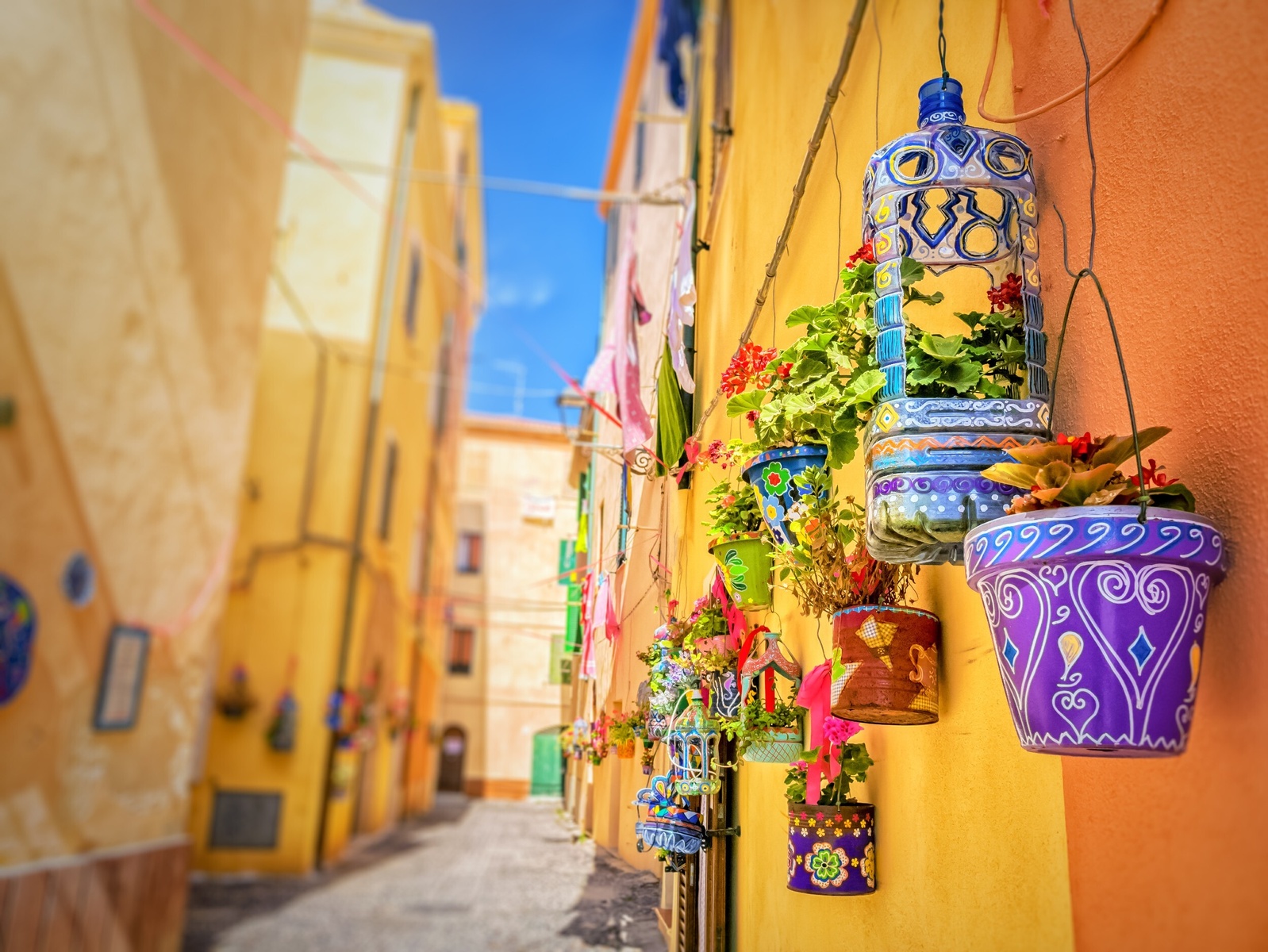 See the coastline from the water

While you’re here, it’s also worth exploring Costa Smeralda on the water, either by chartering a yacht or setting out on a scuba diving or snorkelling excursion. From Porto Cervo, a hub for yacht charter, you can head north to the coastline’s protected La Maddalena archipelago for exploration of its islands, lagoons and isolated beaches including the famous pink-sand Spaggia Rosa on the island of Budelli. Sailing excursions also head to this picturesque archipelago from the coastline’s small resort town of Palau. For other water sports, Isola dei Gabbiani is renowned for its windsurfing and Cannigione is the setting for operators offering windsurfing, sailing, water-skiing and fishing. Porto Cervo has a number of operators catering to water sports enthusiasts, from kayaking and e-watersports to scuba diving. Orso Diving Club in Porto Cervo offers diving excursions, as well as snorkelling and dolphin watching, along the coast and in the nearby marine parks. 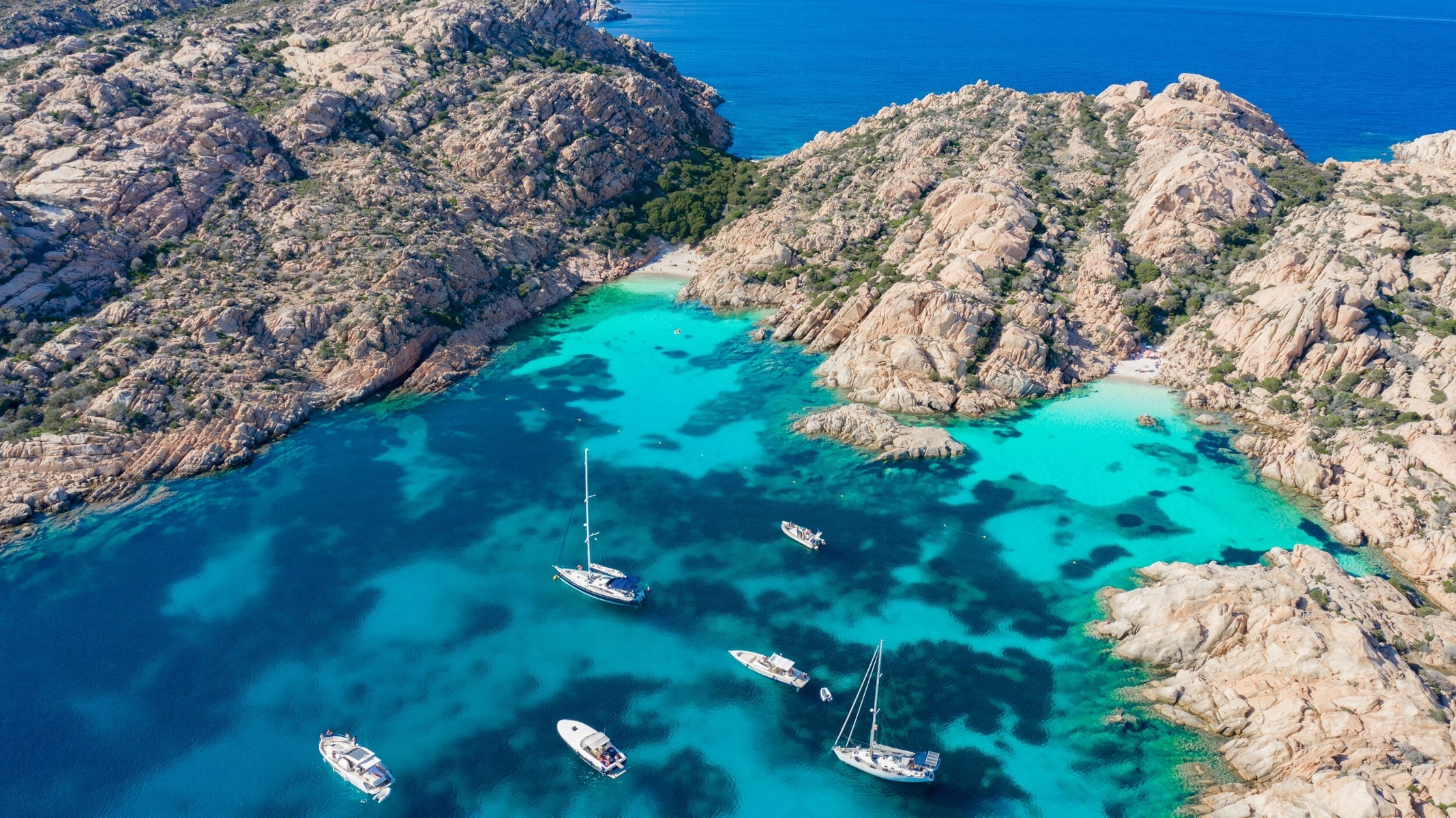 Stay at the luxurious Hotel Pitrizza

The five-star Hotel Pitrizza, a Luxury Collection Hotel, Costa Smeralda is ideally located in the verdant landscape backing a stretch of Costa Smeralda’s rocky coastline on a private beach near Porto Cervo. Brought to the big screen by the 1977 James Bond film The Spy Who Loved Me, in which Roger Moore drove his Lotus off the hotel’s pier, the hotel is recognised for its low-rise structures built according to the island’s architectural style with a swimming pool that’s carved out of the rock. Here, a collection of villas, rooms and suites, some with private Jacuzzis, are joined by the sea-view restaurant and bar, a spa and fitness centre. Time can be spent unwinding by the outdoor pool or on the private beach, teeing off at the nearby golf course or on excursions, such as diving, that make the most of the surrounding environment. To book your room at this beautiful hotel click here. 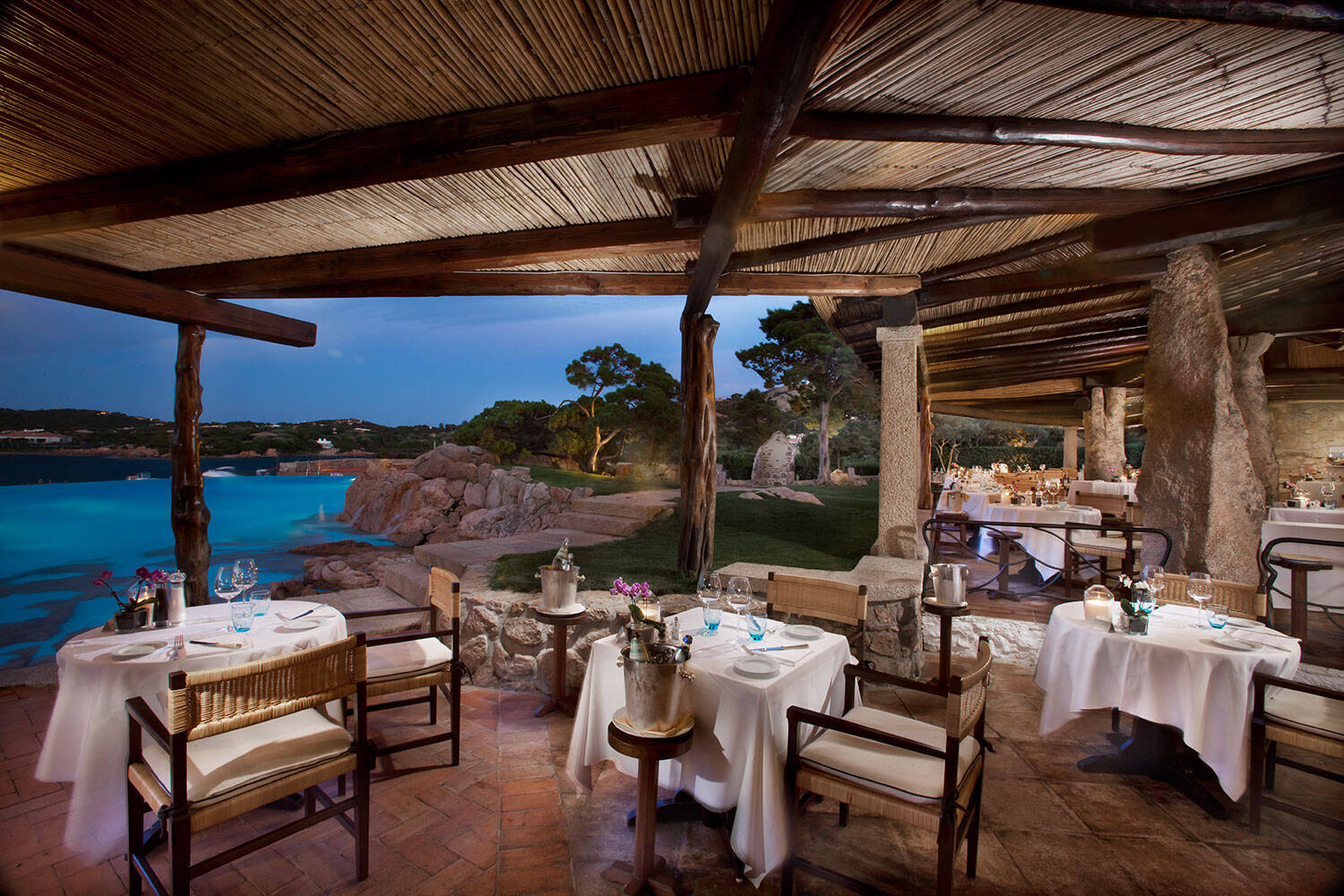