130 km from Colombo, on the curvy southwest edge of the island of Sri Lanka, stands the coastal town of Galle. Would you believe that a rich colonial legacy hides beneath that cloak of modesty? Once a flourishing port that lured Persians, Arabs, Greeks, Romans, Malays, Indians and Chinese, it later fell prey world invaders like the Portuguese, Dutch and British. A curious concoction of pre-modern global influences, blended with local flavour, and voila…a destination as unique as Galle. Plan a trip to this little gem in the Indian Ocean for a jaunt in the old town laid inside the ramparts of a colonial-era, star-shaped fort (and UNESCO world heritage site). Aside from a delightful peek into the past, the Dutch mansion-lined streets offer an opportunity to discover the various rich artistic traditions of Sri Lanka (or Ceylon, as it used to be). Among the many worthy ‘take-me-homes’ reflecting the pearl island’s ancient culture are sapphires, cinnamon, tea and wooden masks.

Jewel fans, take note. Ceylon is the home of the oldest sapphire mines in the world. Hand in hand with the true-blue legacy, comes the best known quality. Lankan blue sapphire possesses the highest concentration of blue colour, making it the most superior gem of its genre on the entire planet. No wonder Solomon wooed the Queen of Sheba with one of these precious rocks and Princess Diana picked a giant Ceylon sapphire for her one-of-a-kind wedding ring. Depending on the size and clarity of a stone, a Sri Lankan sapphire could set you back by USD 250 to 550. The ultimate choice would be a cornflower blue or cerulean, though Lankan sapphires come in several colours including white, pink, yellow, lilac, aquamarine and even blood-red. Gemologists recommend selecting a stone with some inclusions, and medium colour depth. You can avoid being scammed by getting the stone verified at gem testing centres in town. Interestingly, the Sri Lanka's gemstone trade is concentrated in the town of Ratnapura, just three-hour away from Galle, if rough gem scavenging on your mind? 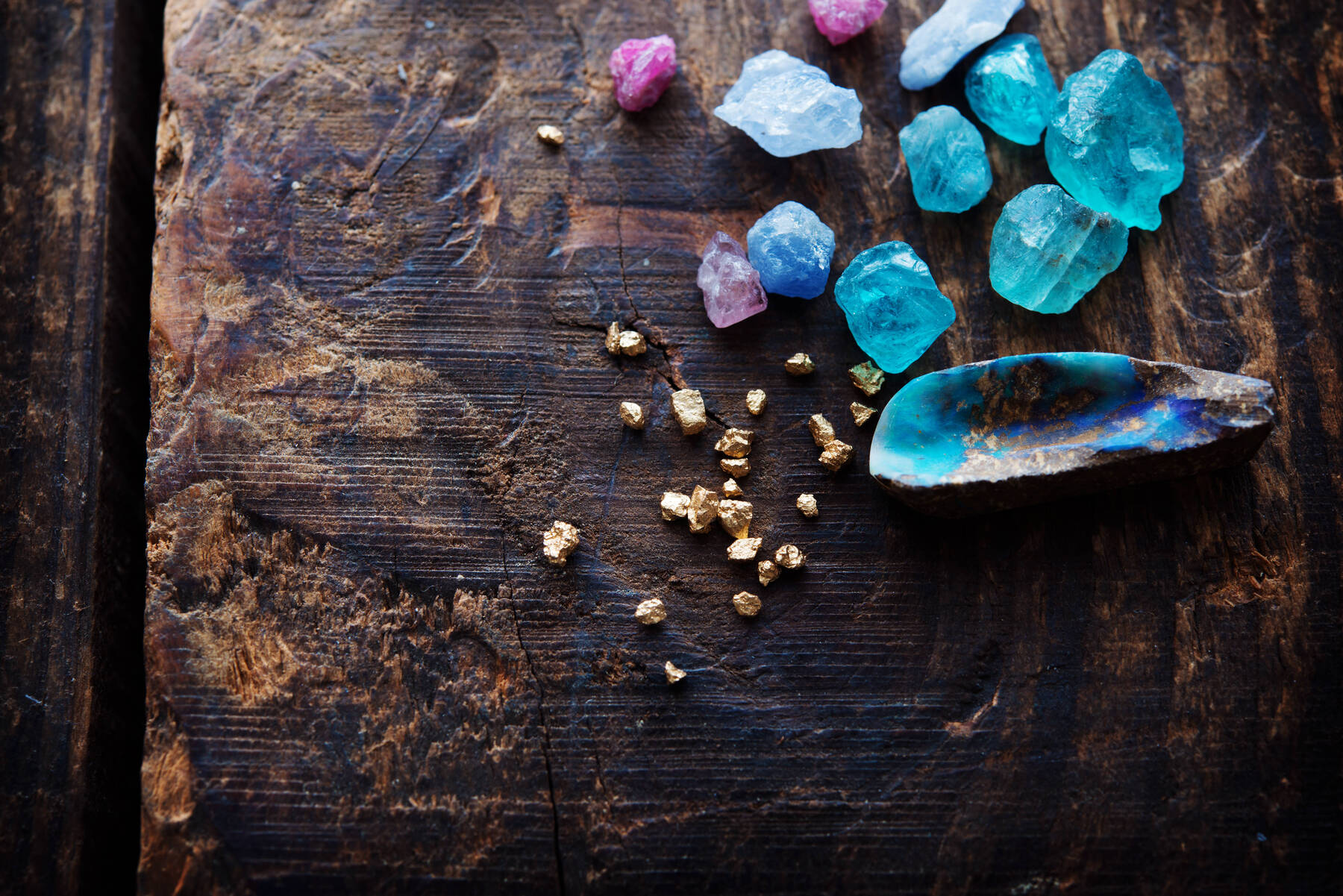 Cinnamon to spice up life

Like jewellery, spices, have been a temptation to mankind for ages. The star of spices, cinnamon, is even mentioned in the Bible and was used by the Egyptians for its preservative, embalming and medicinal qualities since 2000 BC. Recognised the world over for a delicately aromatic, sweet, yet strong flavour, the Ceylon cinnamon has an eventful, deep connect with world history. The golden-brown, cigar-shaped rolls have been enticing civilisations since the time that Arabian traders monopolised the trade of this unique spice across Europe. But the tables turned when the Portuguese conquered the tiny island of Sri Lanka and took control of the spice of life. The invaders came and went, but the country continued as a major cinnamon producer for global markets. Thriving in the island’s tropical weather, with ample sunshine and rain, most of the cinnamon is produced in the coastal belt, including Galle. Fresh supplies are available in endless spice shops in the town, both in roll and powder form. Apart from using it as a base spice for Asian cooking, you can stock up extra packets for baking and adding flavour to hot drinks like hot chocolate, coffee and even tea. 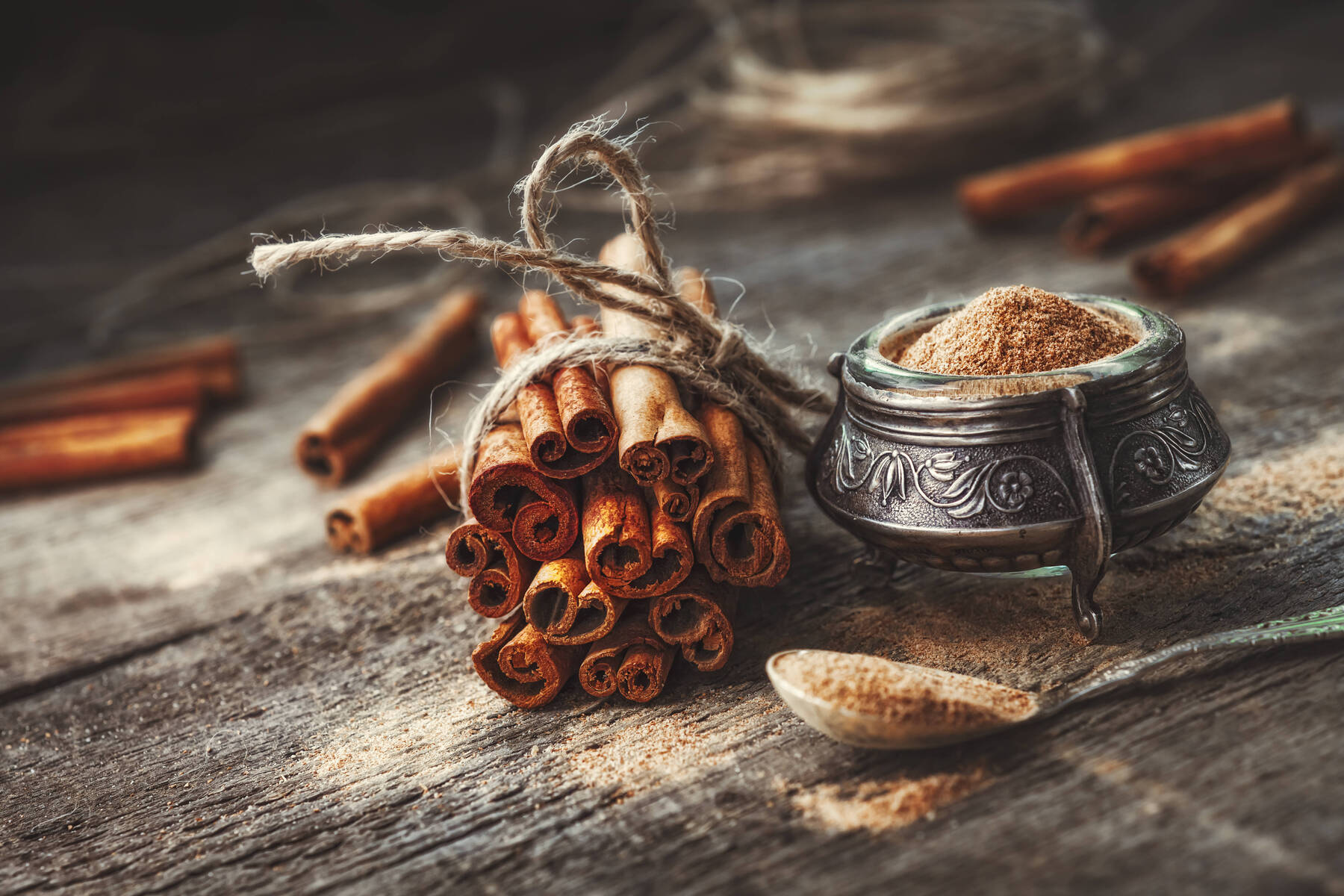 Tea for your afternoon pleasure

The story of Ceylon tea began over two centuries back, during the time it was a British colony. Hooked to the lucrative idea of the tea business, the British imported a tea plant from China. A Scotsman named James Taylor kicked off the commercial project in the hilly region of Kandy. Very soon, tea estates replaced plantations all around and the rest is history. Sri Lankan tea’s unique flavour and aroma was always slated for fame. Today, popular brands of the world’s fourth largest tea producer are a regular feature on shelves of supermarkets all over the world. While in Galle, consider elevating your tea-taste buds to the next level by sampling the many varieties of traditional black tea. Classics like English Breakfast and Earl Grey are available too, as are flavoured versions like mint, chamomile, apricot and peach. A late summer afternoon in a bohemian cafe in Galle, sipping hot tea and admiring local art. Sounds just right. 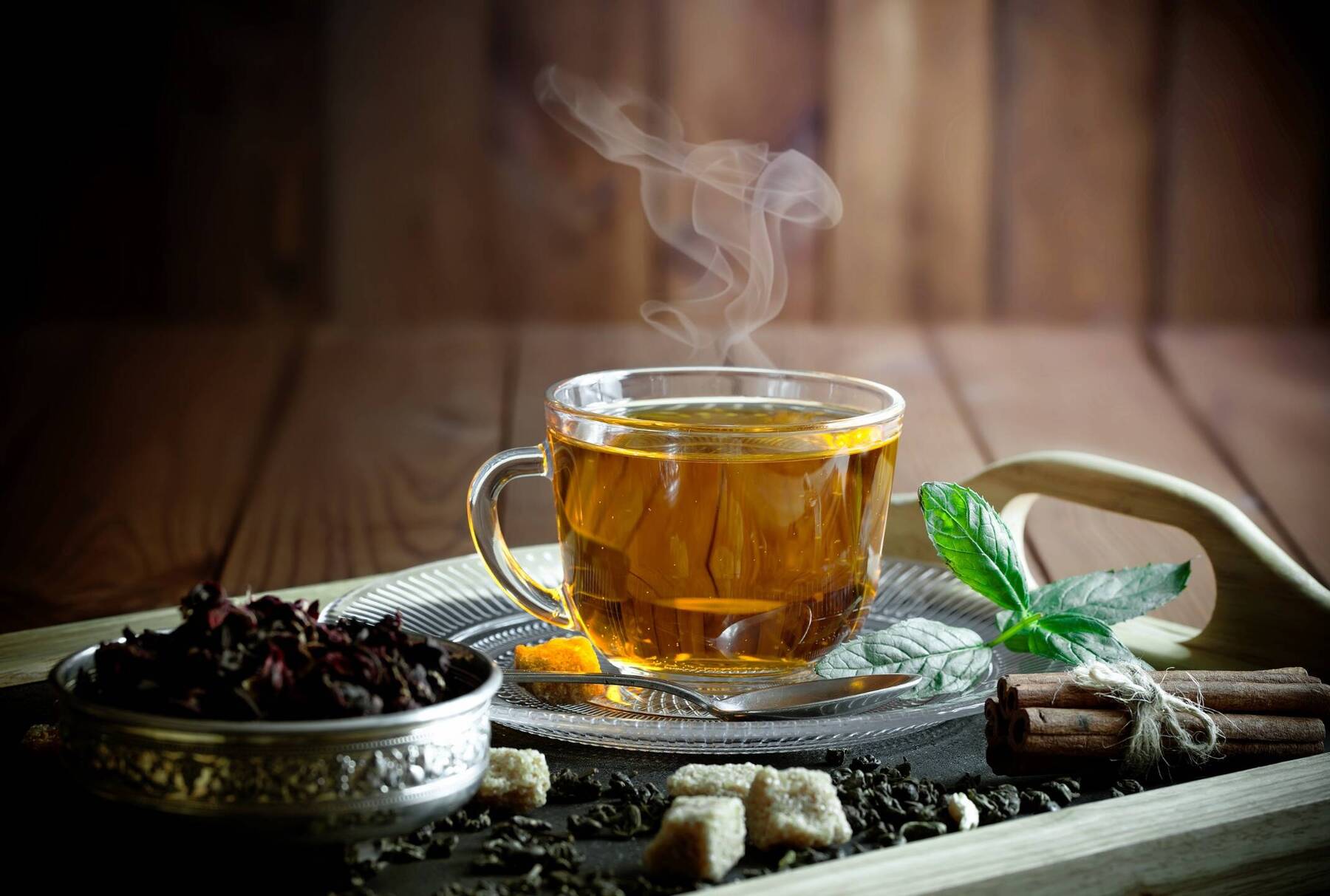 While on Lankan arts and crafts, the list is endless, but the wooden mask stands out in a league of its own. Traditionally used in performances of ritual dances to scare off evil spirits, the mask has evolved into an authentic souvenir over time. Crafted out of light wood, the mystical mask usually portrays the faces of a folktale character. Its decorative motifs and colours are inspired by the mythology of ancient Ceylon. From tiny magnets to unusual keychains and convenient sizes to large wall pieces, the range is wide. The question that remains is, how deep is your pocket?

Queen of wishful thinking and incorrigible idealist, Punita shifted gears from a career in entrepreneurship and publishing to live her dream of travel and writing. Her quest for history, heritage, food and fairytales take her to faraway lands. She writes for select travel publications, including in-flight magazines. She pens her immersive, personal stories through her blog, 100cobbledroads.