Enjoy a holiday on the island of Cyprus

Enjoy a holiday on the island of Cyprus

If you’re in need of some pampering and would love to visit a place that’s steeped in history and boasts beautiful beaches, Cyprus will tick all your boxes. Follow in the footsteps of Aphrodite, the ancient Greek goddess of beauty and love, and you’ve got the winning recipe for a rejuvenating and relaxing break, far away from the stresses of your day-to-day.

Visit the Aphrodite Sands Spa for a revitalising treatment

Begin your stay in Cyprus at the Aphrodite Sands Spa and let go of every bit of residual stress you might have carried over into your well-deserved holiday. Located at the Mandria Village just a short drive from Paphos, this hideaway welcomes you between Monday and Saturday from 8 am until 8 pm.

Lean back and indulge in a spa experience from head to toe, choosing from a range of revitalising treatments like the “Cleopatra” massage with almond oil, rose and jasmine or nourishing facials called “Intense Moisturising” or “Tired Skin”.

Whether you’d like to spend some me-time at the spa or plan to get pampered alongside your besties, this oasis fit for goddesses will set the relaxing tone for the rest of your stay on the island. 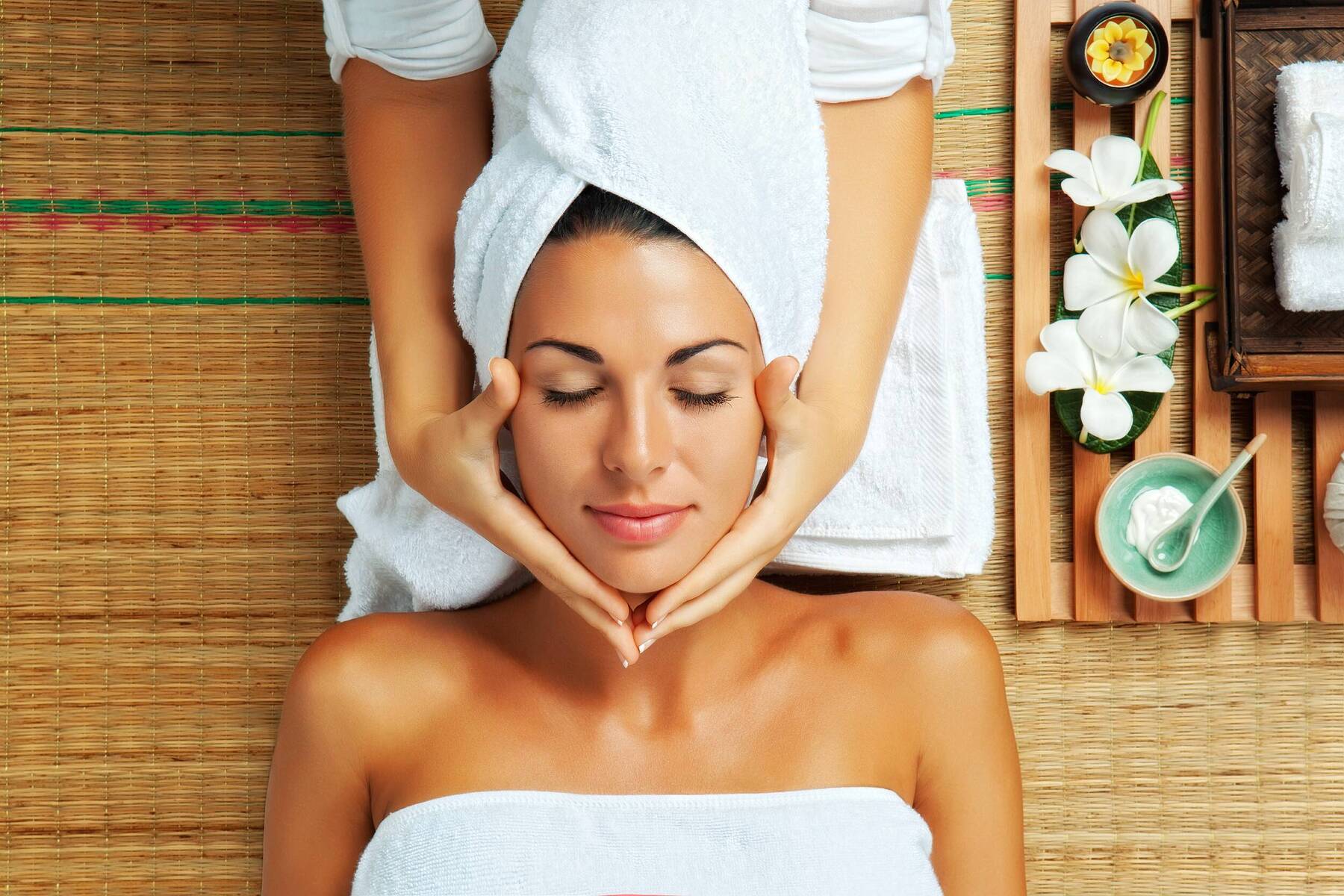 Visit Aphrodite’s birthplace and the Baths of Aphrodite

Petra tou Rominou, which translates to Rock of the Roman, is also known as Aphrodite’s Rock. It is a sea stack in the Mediterranean along the coastal road between Paphos and Limassol. Legend has it that Basil, a half-Byzantine, half-Arabic hero, who was said to possess superhuman strength, threw a huge rock off the Troodos Mountains to fight the attacking Saracens.

According to another myth, Aphrodite chose to emerge at this bay, and everyone who swims around this famous rock three times is said to be blessed with true love, good fortune and eternal youth. Before you cancel your spa appointment though, be advised that this swim is not recommended due to rough currents. (Bye, magical waters…) Nevertheless, it’s a stunning place to take photos, and many couples decide to get their wedding shots taken at this magical spot.

A paradise for nature lovers, the Akamas Peninsula National Park offers gorgeous views as well as various trails leading to or from the Baths of Aphrodite, a small cave filled with water surrounded by vegetation. The bath can’t be used by us mortals, unfortunately. But this peaceful, serene spot, which is said to have been Aphrodite’s favourite place, is still worth experiencing. 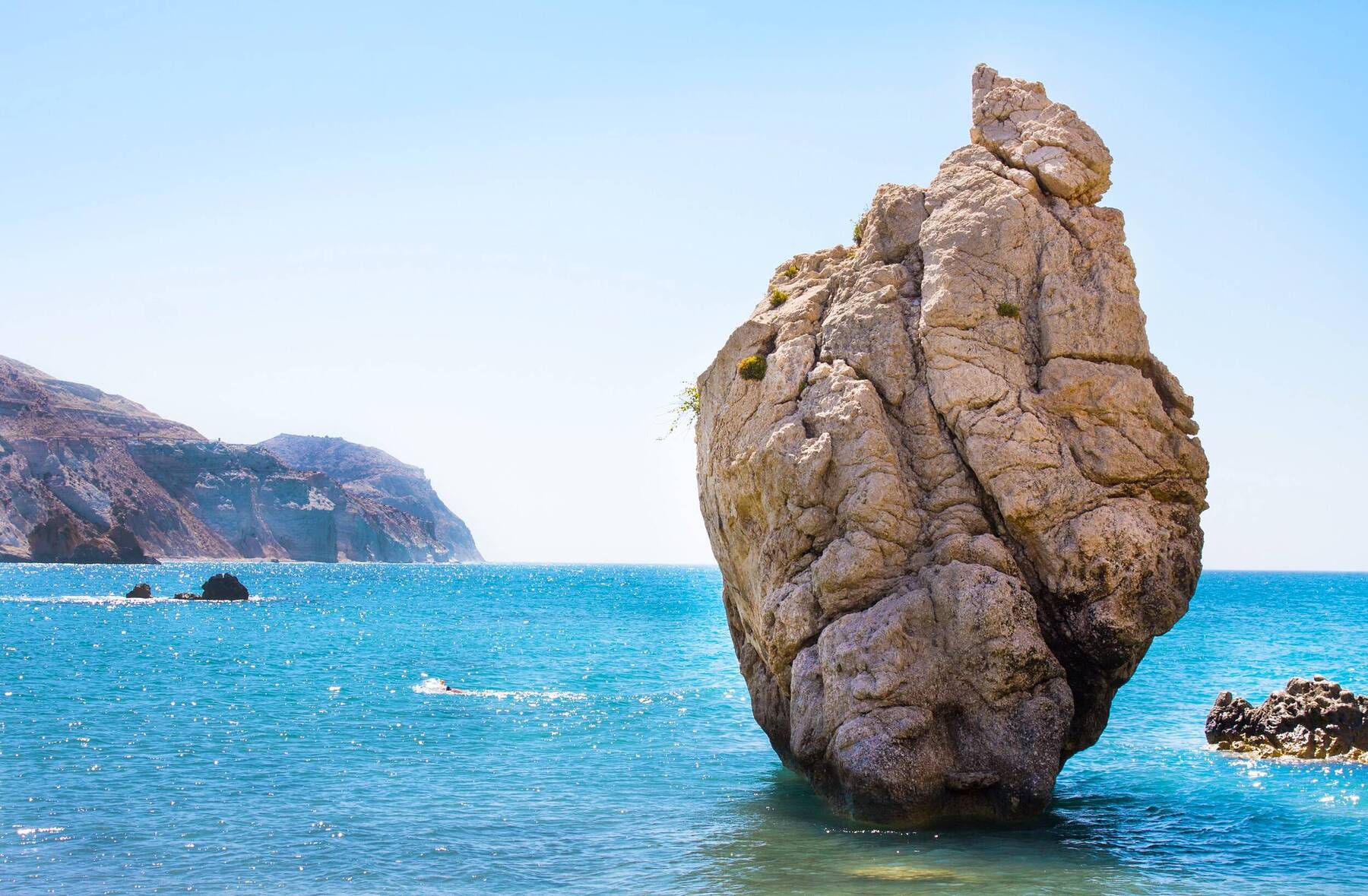 Rest your head on the soft pillows of the Anassa Hotel

Another essential part of your beauty-inspired trip is the hotel you’re staying at. The luxe Anassa Hotel on the lush Akamas peninsula overlooking the sparkling Mediterranean, offers you all the amenities you need.

In ancient Greek “Anassa” translates to “queen”, so this exquisite hotel is surely worthy of a goddess and you, of course. From dreamy rooms and airy suites to flower-filled gardens, a Byzantine chapel, a pool fed by natural waterfalls and dramatic ocean vistas, you’ll be able to fully recharge here during your holidays.

In line with your Aphrodite-themed trip, you’ll have to visit the decadent Thalassa Spa and let yourself get pampered with ocean-inspired treatments like salt scrubs and algae body wraps.

Finally, various superb dining options are offered to hotel guests, from traditional freshly prepared Cypriot delicacies and seafood to Asian and Mediterranean-inspired cuisine. After dining like a goddess, you can lounge at the bougainvillea-coloured Amorosa terrace and dream about your plans for the next day, a glass of champagne in hand. To book your room at the Anassa, click here. 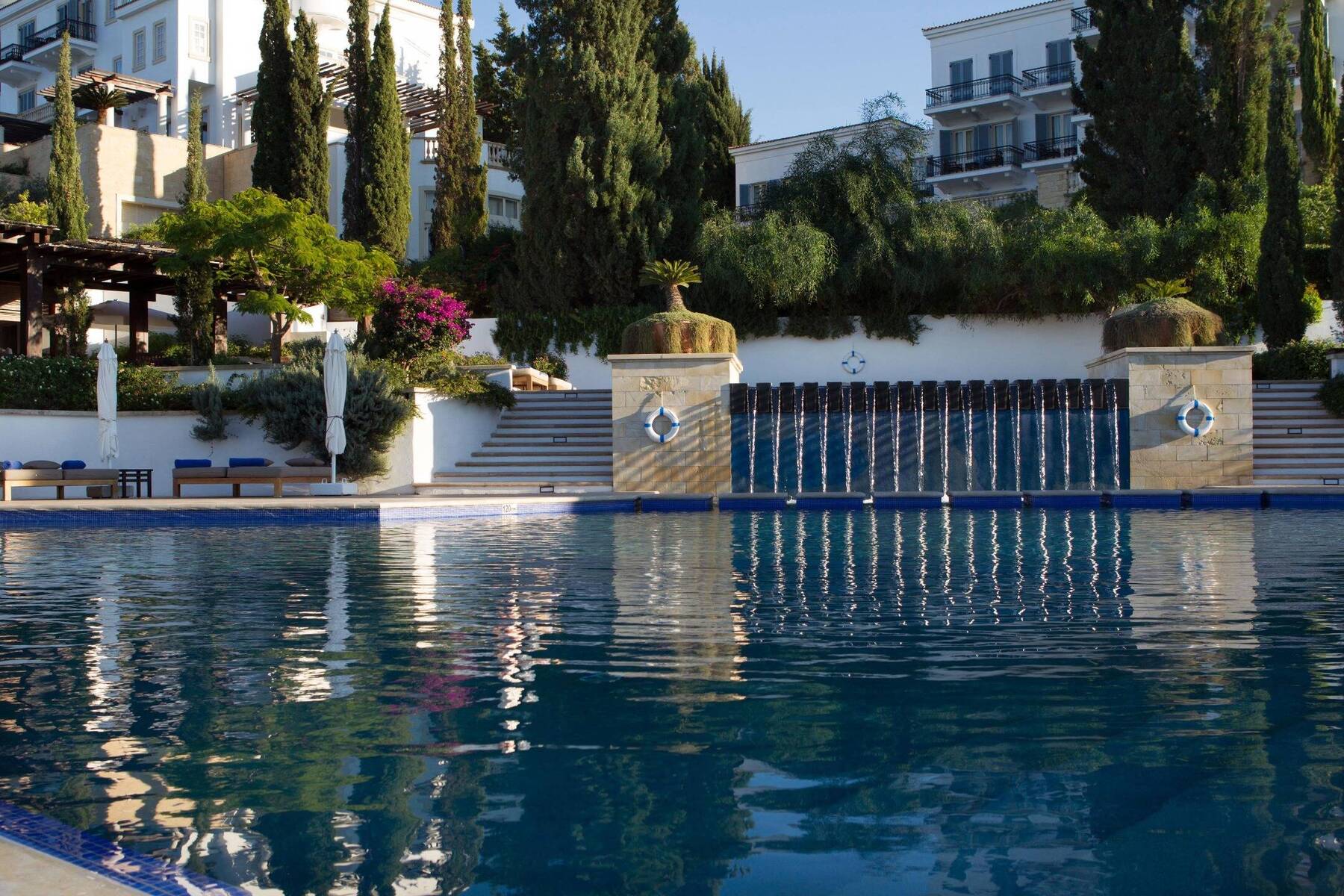 Swing your club at one of the best golf courses

You can’t leave Cyprus without visiting one of the best golf courses in the Mediterranean, fittingly called Aphrodite Hills. Established in 2002, this 18-hole championship golf course offers breathtaking scenery as well as a magnificent club house, catering to players of all levels.

The award-winning greens spread over 6,289 meters and overlook a unique location: the site where Aphrodite is said to have emerged from the ocean, so you’ll go full circle on your goddess-inspired trip. You’re also provided with a generous practice facility, two big putting greens as well as a short game area.

Who knows, maybe you’ll discover a new passion during your stay in Cyprus? Whatever happens, we're sure your visit will ignite your love affair with the island leaving you wanting to return time and time again. 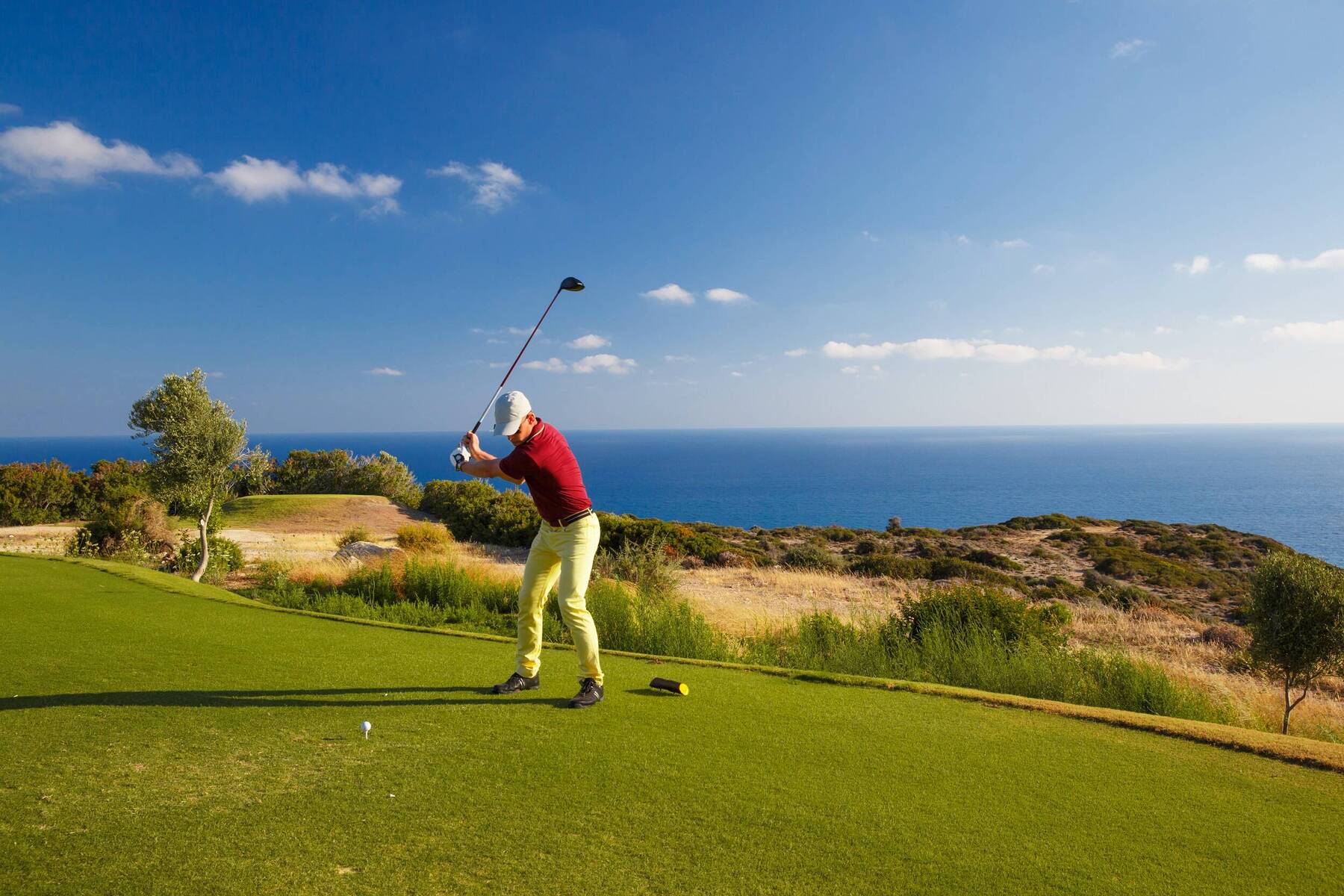