Discovering Dumfries and Galloway in Scotland

Discovering Dumfries and Galloway in Scotland

Dumfries and Galloway is a curious region of Scotland. It's so far south, it really feels like part of England. But Scotland's lowlands are home to over 100 castles, stunning sandy beaches, a rocky shoreline and Scotland's National Book Town. With so much open space, it's the perfect place to spend a few days exploring responsibly. Here are our top tips on things to discover on your trip.

Dumfries and Galloway is home to over 100 castles. Because of its proximity to the English border, it was a highly defended area and so fortresses were a necessity. Some of these structures are in ruins and some are bustling tourist attractions.

Caerlaverock Castle is the only triangular shaped castle in the whole of the UK and is a great one to visit. It sits on a glistening moat and the unusual shape helped for defensive purposes. As well as being ready for battle, the castle also held luxurious living quarters and even a prison.

Threave Castle is another must-see in the area. The dominating tower was built by Archibald ‘the Grim’, 3rd Earl of Douglas in 1370 in sits in the middle of the River Dee. Guests can take a boat to the island to may even see some Osprey chicks on their visit to the island.

Another good one to visit is Drumlanrig Castle which looks like something out of a fairy-tale. Known as the ‘pink palace’, it was constructed of pink sandstone and is an example of late 17th century Renaissance architecture. As well as the castle itself, there are gardens and an adventure playground for families. 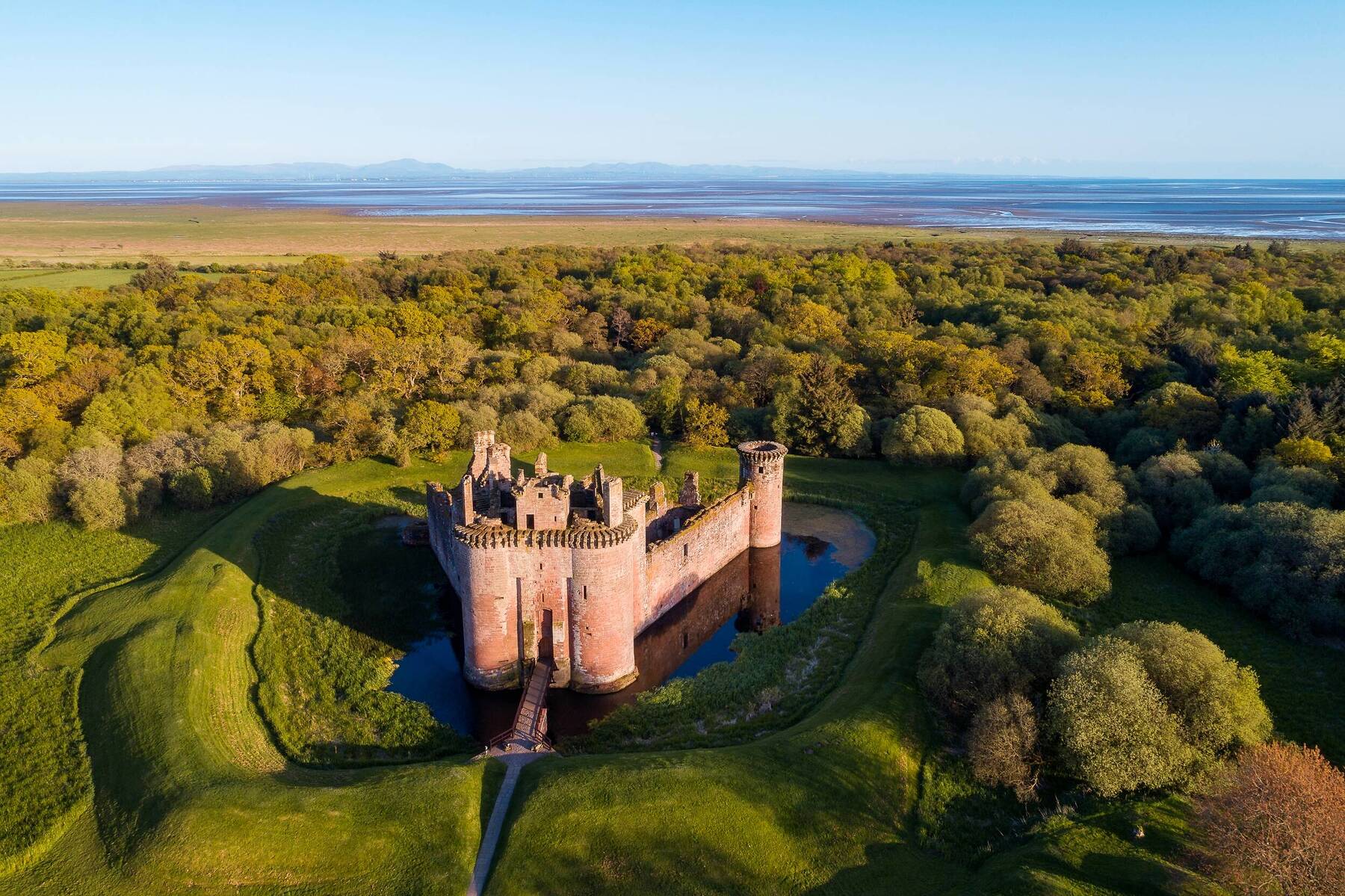 Wigtown in the region was named Scotland's National Book Town in 1998 and has the highest number of book shops in any part of the country. Almost every shop in the town sells new or second-hand books and it is home to Scotland’s largest second-hand bookshop called The Book Shop. The shop is easy to spot with two stone pillars outside carved to look like piles of books. It has nine well-organised rooms all full of books on every subject on nearly a mile of shelving. The owner, Shaun Bythell, has run the shop for 20 years and even sells copies of his own books, Diary of the Bookseller, Confessions of the Bookseller and, his latest, Seven Kinds of People You’ll Find in Bookshops.

The town is small with only a population of 1000 but it is home to 17 bookstores. Wigtown also hosts the annual Wigtown book festival which is a ten-day literary festival. And Harry Potter fans will be excited to learn that Wigtown is also an honorary Quidditch town of the Wigtown Wanderers.

With so many bookshops to explore, it’s impossible to leave empty handed. 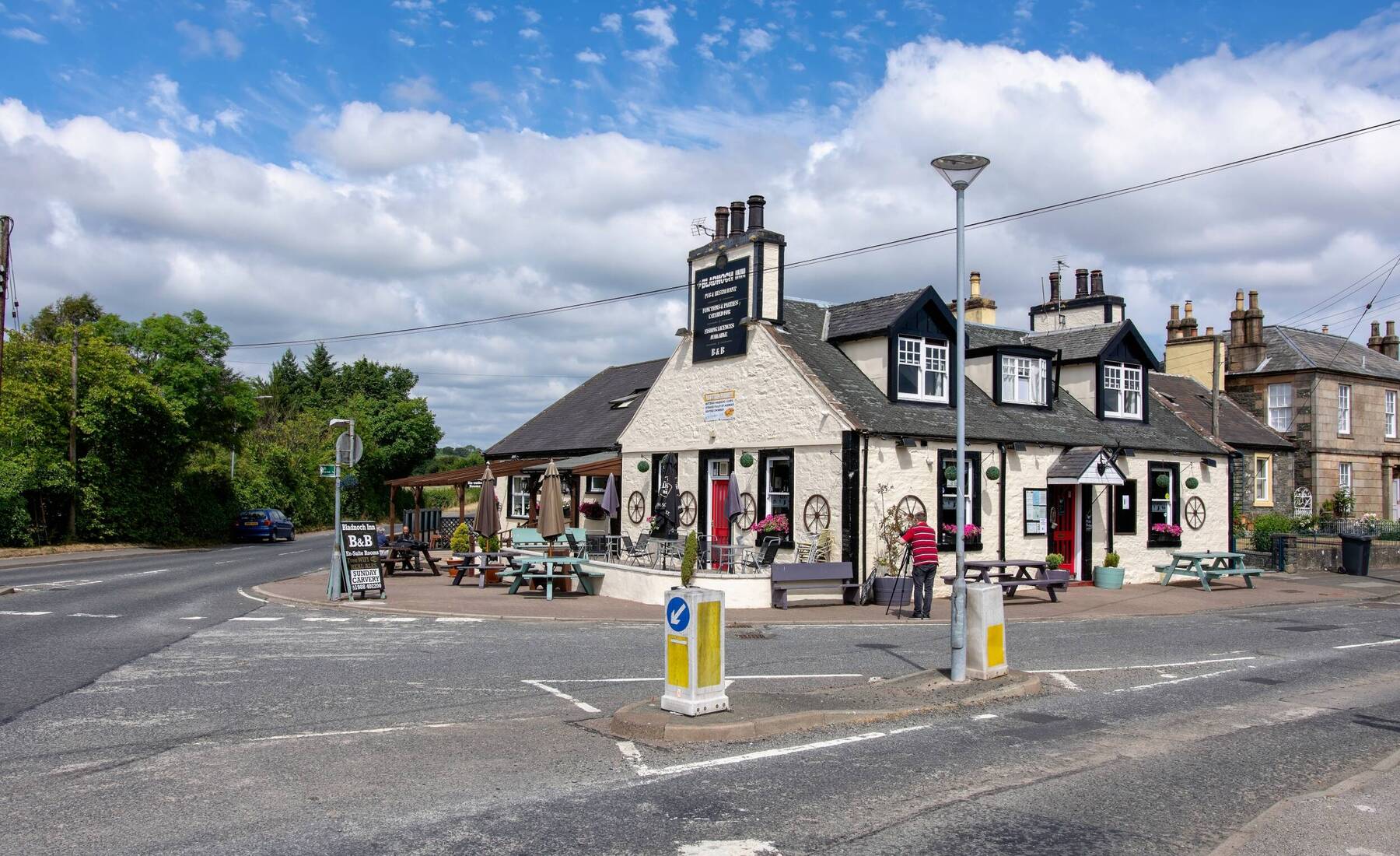 The Creamiest of Ice-Cream

Dumfries and Galloway have a higher number of dairy cows than anywhere else in Scotland, thanks to its rainy weather and lush grass. Local ice-cream, Cream o’ Galloway is testament to this as it’s the most deliciously creamy ice-cream. The ice-cream was launched at the Royal Highland Show in 1994 and flavours have expanded over the past 20 years. It is sold across the UK and has won numerous awards and has always remained true to the original values which is a natural approach with real ingredients and no chemicals or artificial flavours.

The factory can be visited, and guests can even try and make some ice-cream of their own. There is an adventure playground and mini golf to try on site too. But even if you don’t make it to the factory near Castle Douglas, the ice-cream is sold in most cafes and restaurants throughout the region. 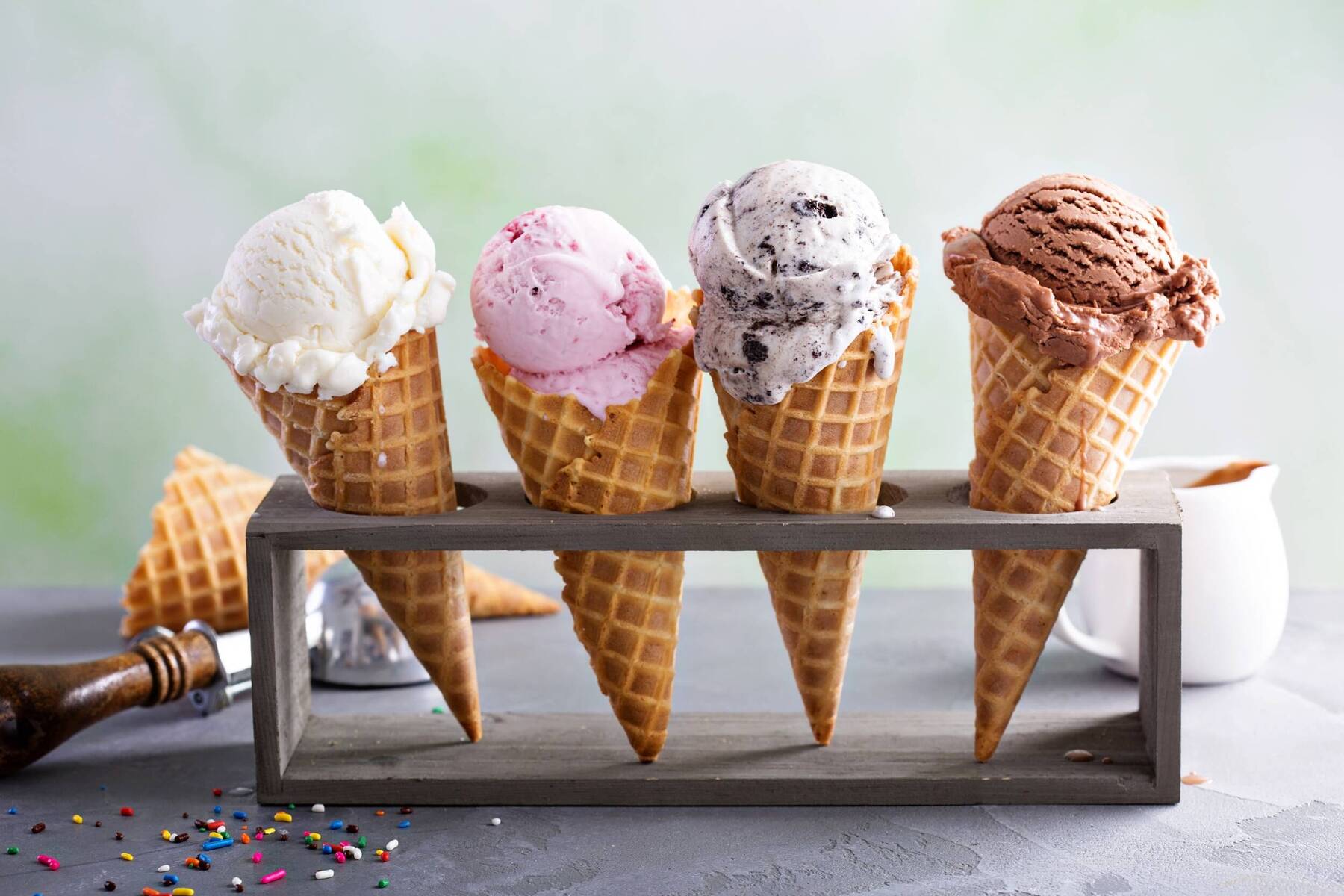 It may not have the weather, but the beaches in Dumfries and Galloway rival ones from the Caribbean in looks. One of the most popular in the region is Rockcliffe, a sandy beach towards the south of Dumfries and Galloway. It’s part of a National Scenic area and there are many National Trust areas surrounding the beach. Another sandy beach is Sandyhills which is on the southern coastline of the region. The area is renowned for its natural beauty and is a very photographed spot. Dhoon beach is a much smaller area and it located in a wooded spot looking out onto Nun Mill Bay at the mouth of the River Dee. It has shallow water and plenty of rock pools to discover.

Another beautiful beach is Southerness, which is wide and sandy and is within the Solway Coast Area of Outstanding Natural Beauty. It covered areas on either side of Southerness Point and is perfect for walking. Killantringan is another must-see in the region. A gorgeous beach to the North with a stretch of sand a mile long. On the headland to the south stands Killantringan Lighthouse which was built in 1900 but is now decommissioned.

You don’t need sun to enjoy to seaside in Dumfries and Galloway.

Jenna is a freelance travel and lifestyle journalist living in Edinburgh. She has written for publications such as Buzzfeed, Closer Magazine, The Daily Record, Scotland Magazine, and the Scottish Field. Having lived in Edinburgh her whole life, Jenna is our go-to travel expert on Scotland and has written extensively about the capital city as well as the Scottish Highlands. Jenna is also a self-confessed theme park fanatic and is always on the look-out for stories relating to the latest ride technology, new lands and rides in development as well as quirky and unusual experiences for guests.