Bram Stoker’s Dracula is one of the most well-known stories worldwide but where does myth end and reality begin. This imaginative story has its roots in a fascinating historical character deep in the heart of Transylvania.

On holiday in Whitby, Yorkshire, Bram Stoker visited the local library and discovered references to a historical character bearing the title Dracul living in Transylvania. It caught his imagination, deeming it perfect for the central character in his new book. So who was Dracul? Born in the fifteenth century, Vlad III was Prince of Wallachia. He bore the title Dracul due his father’s surname, but he is better known to history as Vlad the Impaler, reflecting his favourite method of dealing with enemies. In modern Romanian, the word drac refers to devil, and certainly that is how a monk regarded Vlad when, in 1490, he gathered tales about Vlad for a book entitled The Tale of Dracula.

Vlad was born in the small medieval town of Sighisoara. A very picturesque town, it is full of cobbled streets and colourful houses together with towers and ornate churches. A museum inside the historic clock tower contains a display of torture instruments, some of which would undoubtedly have been familiar to Vlad. For visitors seeking to discover more about this dramatic prince, the yellow painted Vlad Dracul House is irresistible. Now a restaurant, it is possible to enjoy a meal within the Impaler’s former home. 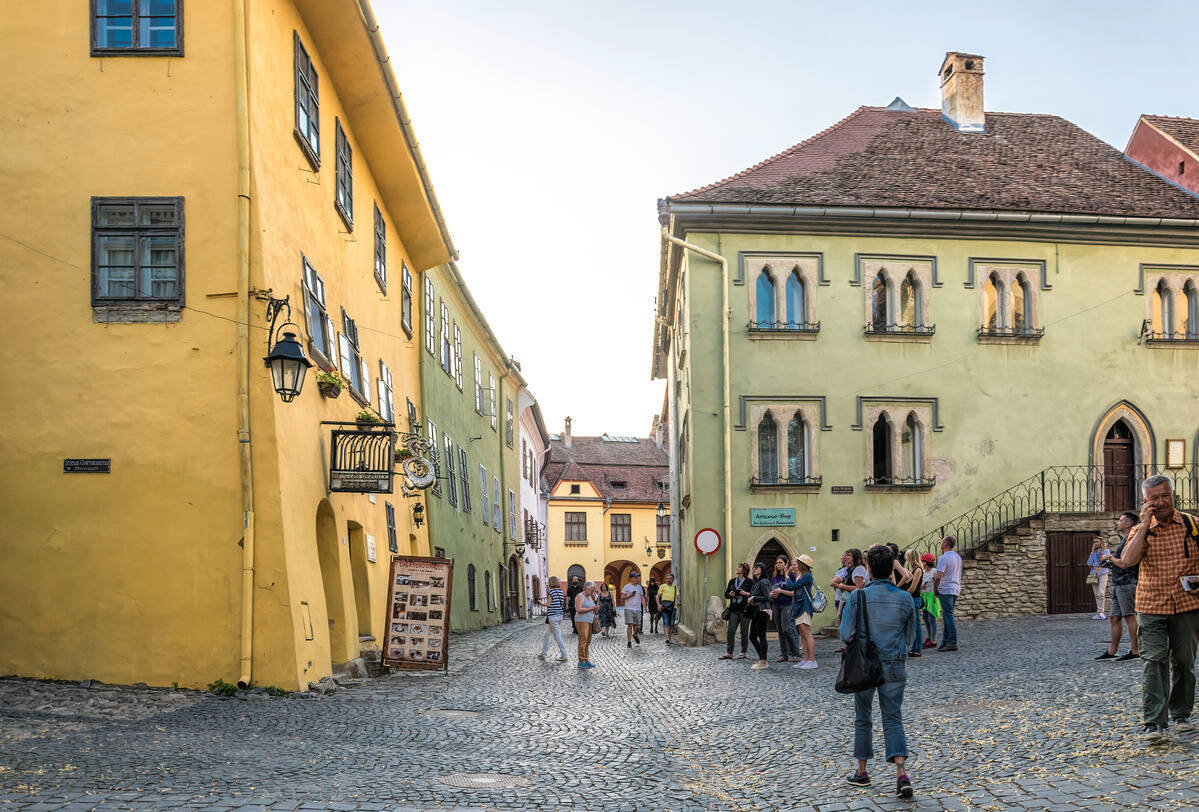 Tucked away in the centre of Bucharest is the Curtea Veche, the Princely Court, which is all that remains of Vlad’s summer palace. It was known at the time as the citadel of Bucharest and contains Romania’s oldest church. Located within the Old Town’s cobbled streets at the exterior to Curtea Veche, a statue of Vlad stares down commandingly on all who pass by. Head out of Bucharest to explore Snagov Monastery, sited on an island within Snagov Lake. The area around the lake was once filled with sound of battle, as Vlad fought his enemies for the last time. An unassuming tomb in the small stone church of this quiet monastery building could well be his last resting place. 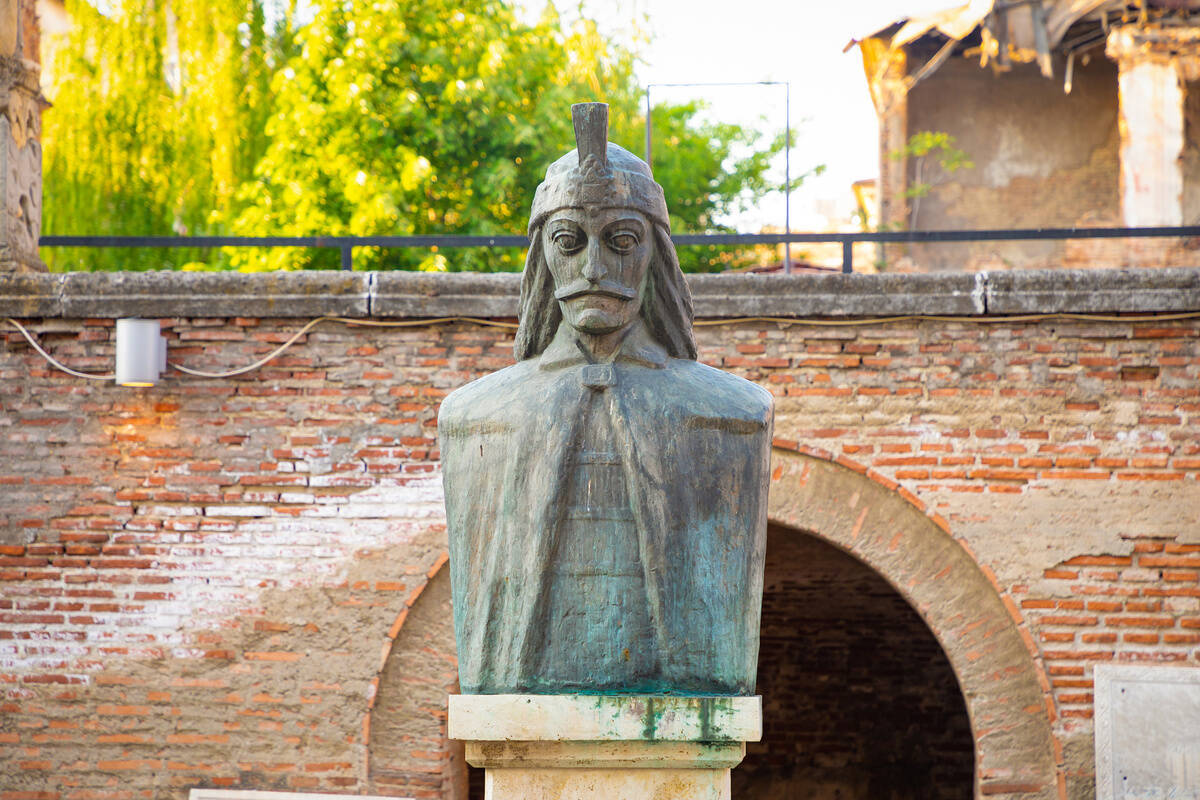 Dracula fans invariably head for Bran Castle in Brasov. Rearing high above a valley, deep within a forest, the castle is often known as Dracula’s castle due to its close resemblance to Bram Stoker’s description in his novel. It is a very atmospheric place to explore complete with narrow corridors, hidden staircases, weapons and suits of armour, and a sinister, spooky appearance set on top of a 200 foot rocky outcrop.

Bran Castle actually blends legend with reality as Vlad never actually lived there. It was given the name Bran Castle as a direct result of Stoker’s book. The fortress is now a museum where visitors can discover the stories and legends about Vlad and Dracula. The spectacular site has become a major landmark highlighting the border between Wallachia and Transylvania. Over at Borgo Pass, the Hotel Castle Dracula was built to resemble a castle because this was the fictional location Stoker chose for Dracula’s Castle. 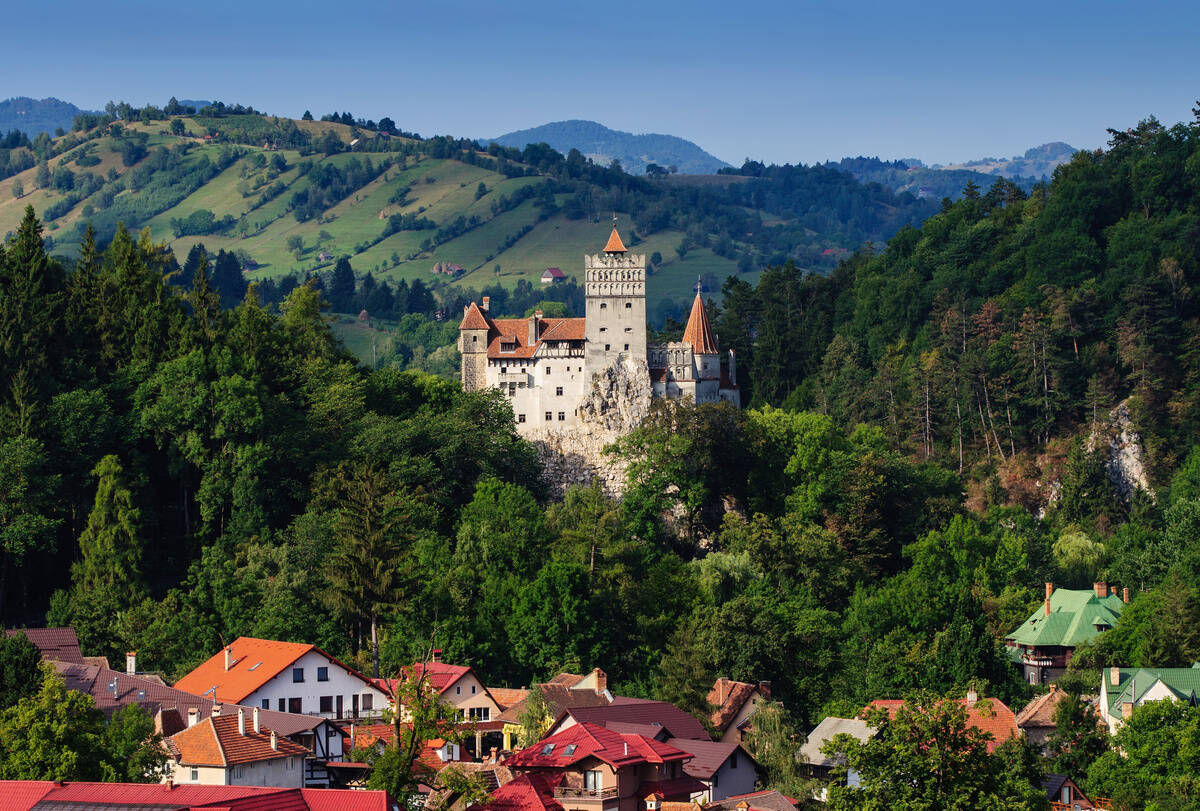 To discover the real stronghold of Vlad the Impaler, it is necessary to visit Poenari Castle. This has been described as one of the most impenetrable fortresses in Romania and it is easy to see why. Out hunting, Vlad apparently saw the ruins of a previous castle on the site and decided it would make a good defensive location. Perched high among the trees, 800metres above sea level, visitors have to climb 1,480 steps to reach the ruins. Once there, visitors discover stories of a real Game of Thrones style Red Wedding in which Vlad held a feast, and then left every guest hanging from the walls. The castle itself had a dark history having been built by prisoners taken from the town of Targoviste, all of whom were living and working in terrible conditions. A reconstruction of the castle now stands in Carol Park, Bucharest. 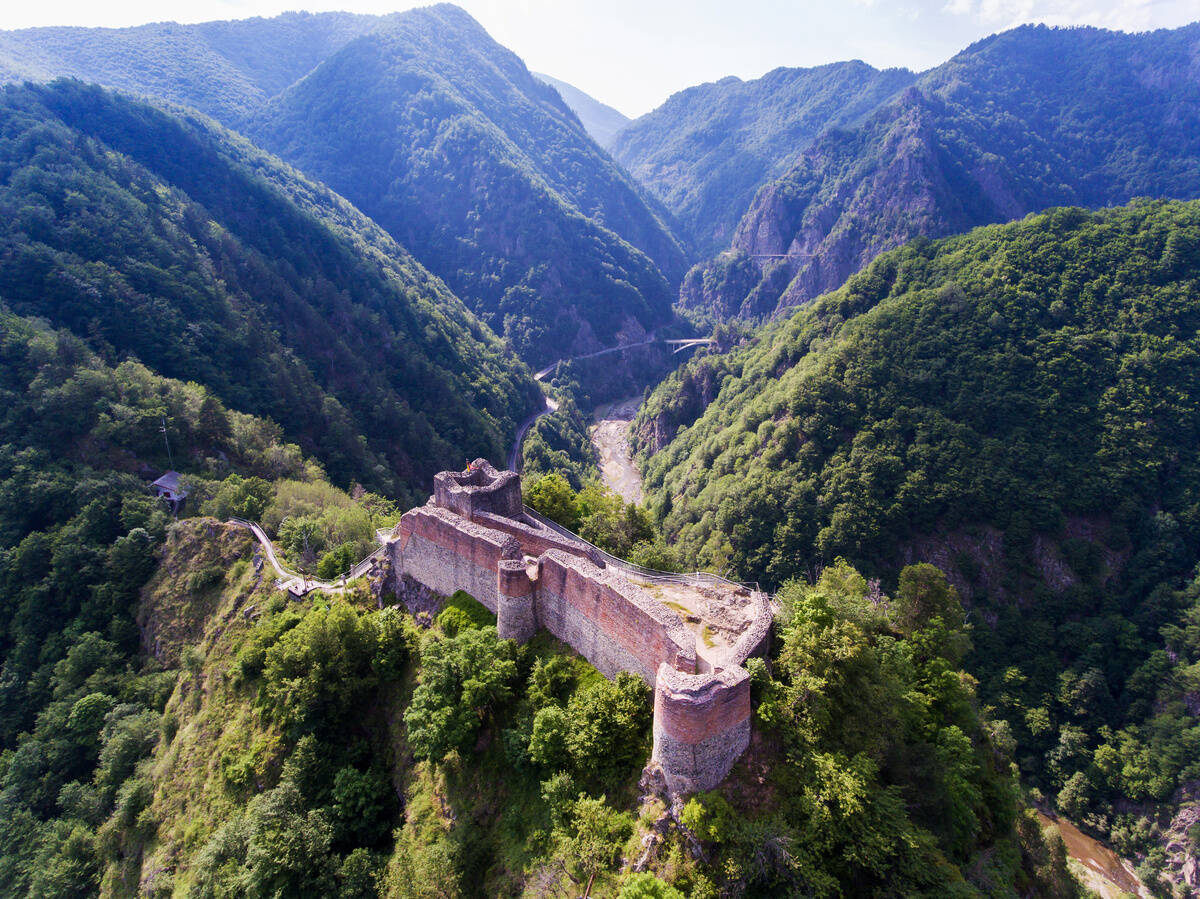 Targoviste is another site with grim connections to Vlad the Impaler. This was the medieval capital city of Vlad, as well as that of his father and grandfather. It is believed to be the place where he first used what became his trademark killing method – impalement. Intent on punishing the town’s noblemen for their involvement in a plot to kill his father and brother, Vlad ordered that they should all be impaled outside the city walls.

All the young people of Targoviste were sent as prisoners to build the castle at Poenari. Modern visitors can explore the ruins of Vlad’s mansion, the Great Church and a park filled with statues of all the Wallachian princes. It is also possible to visit Chindia Tower, built on the orders of Vlad the Impaler. This tower was used as both a treasury and a defence. 27 metres high and 9 metres wide, you have to climb 122 steps to reach the top. Inside the tower, there are documents, weapons and other objects belong to Vlad on display. 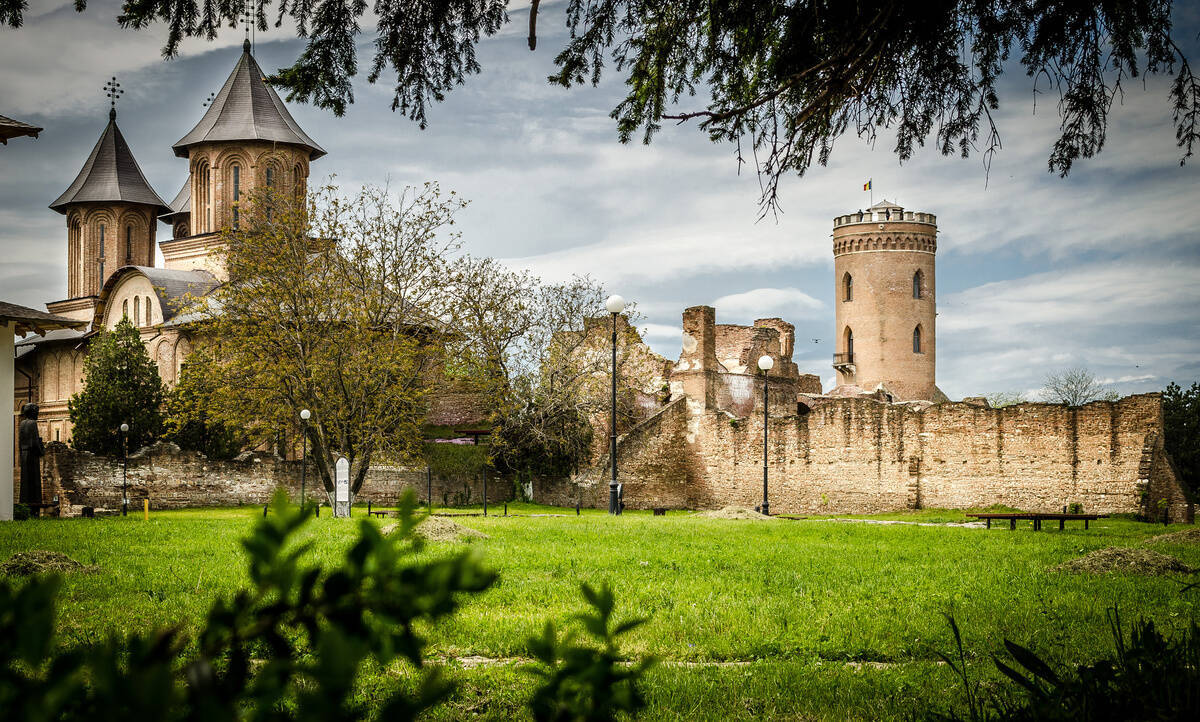 To complete the story of Dracula, visitors have to return to the coastal town of Whitby in Yorkshire. Bram Stoker writes of a great storm which led to a ship being destroyed off the coast of Whitby. On board that ship was Dracula’s who subsequently swam ashore in the form of a great black dog, and made his first kill in a graveyard just below the imposing ruins of Whitby Abbey high on a headland above. Running up the long flight of steps, the black dog disappeared into the night. Now, Every autumn, Whitby comes alive with a popular Goth festival celebrating Bram Stoker’s legendary character.