Discover the quirky face of Istanbul

Discover the quirky face of Istanbul

As a visitor to this incredible city, you’ll no doubt seek out the fiery rich glow and piquant perfumes of the spice market - nor should you avoid this. And please don’t forget the grandiose Blue Mosque and Hagia Sophia Museum, after all, it captures centuries of spirituality, art, history, and devotion. But after all that, there’s another side of Istanbul to discover… Welcome to Istanbul’s more quirky side.

Cavernous caves of the surviving the Byzantine-era (and the unearthed bodies)!

The Basilica Cisterns (330–1453AD) can be found atmospherically lit in the area of Sultanahmet, arguably the most historic part of the city. The subterranean maze was built in 532 and forms the largest of the surviving Byzantine cistern in İstanbul; featuring some 336 columns, many these salvaged from ruined temples.

It first lay underneath one of the great squares and was designed to service the Great Palace and was able to store 80,000 cubic metres (800 litres) of water delivered using 20km of aqueducts from a reservoir near the Black Sea. When emperors relocated from the Great Palace, it was forgotten about until 1545, when locals were spotted lowering buckets into the ground and pulling out fish. Then came the Ottomans, who weren’t too keen on preserving it, and instead used it to dump rubbish and even the odd body or two down there.

It was finally cleaned-up by authorities in 1985, renovated and opened to the public in 1987. Now you can walk on wooden platforms and watch carp swim past.

Other underground worthies include the brick vaults of Sultan Sarnıçı’s brick vaults which host trendy events each weekend. 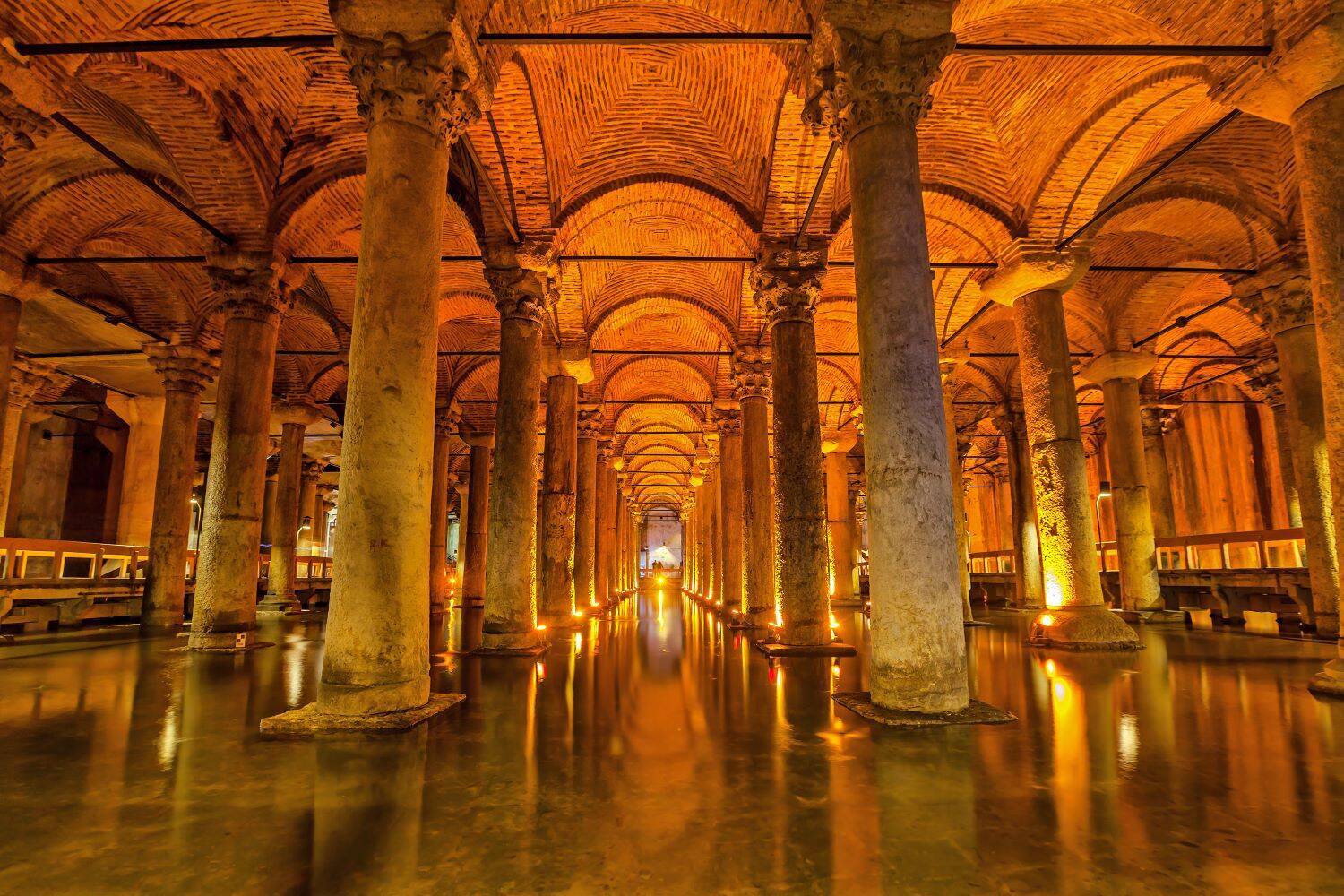 Search for images of street art online and be shocked it’s been off your radar for so long. The city’s street art culture has grown quickly in the past few years thanks to festivals like Murals Istanbul and a general culture that welcomes its edgy, colourful canvases, which often reach five or six stories.

The dates for the festival are not usually set for each year until March so don’t wait for the festival. Check out the Street Art Istanbul app for a guide to where it is. The Murals Istanbul Facebook page is also worth a look.

Doing this will give you a real insight into Istanbul’s other side and a feel for what keeps the pulse of the city’s thoughts alive. You’ll need to head to the Asian side of the city, an area called Kadıköy, where you’ll find anything from foxes to animals such as beautiful wolves and foxes through to one of the few female artists, Lakormis’ whose work is big and bold themes on the abstract through to local Cins. 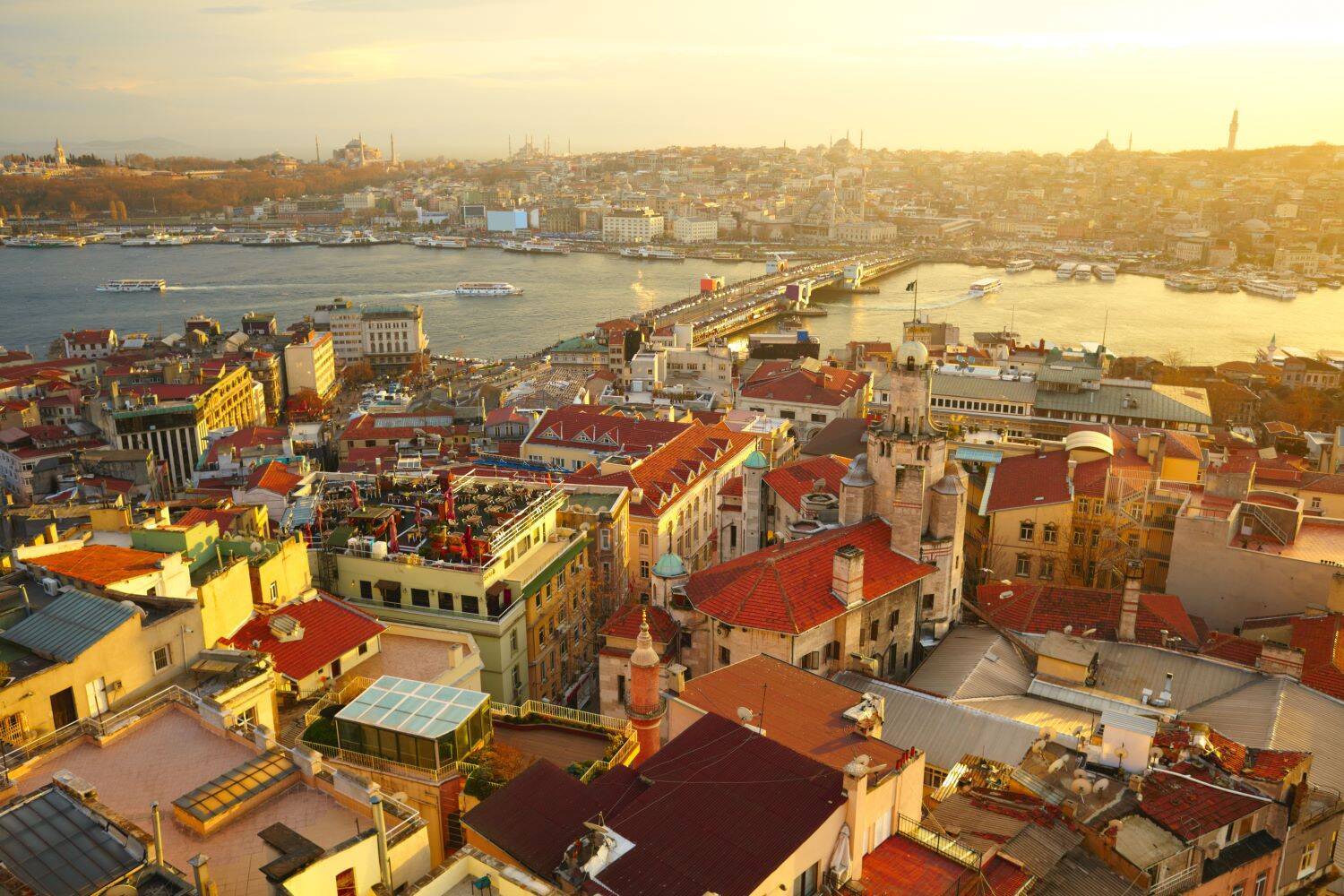 Museum of Innocence for its surreal exhibitions

Former Nobel Prize for Literature winner, Orhan Pamuk opened the bizarre Museum of Innocence in the bohemian and rather trendy Cukurcuma district of Beyoğlu in 2012. The district, by the way, is dotted with healthy food joints, cocktail bars and record stores galore.

Based on objects that featured in his page-heavy Museum of Innocence novel, including hundreds of cigarette ends smoked by its star-crossed lovers – complete with lipstick marks. 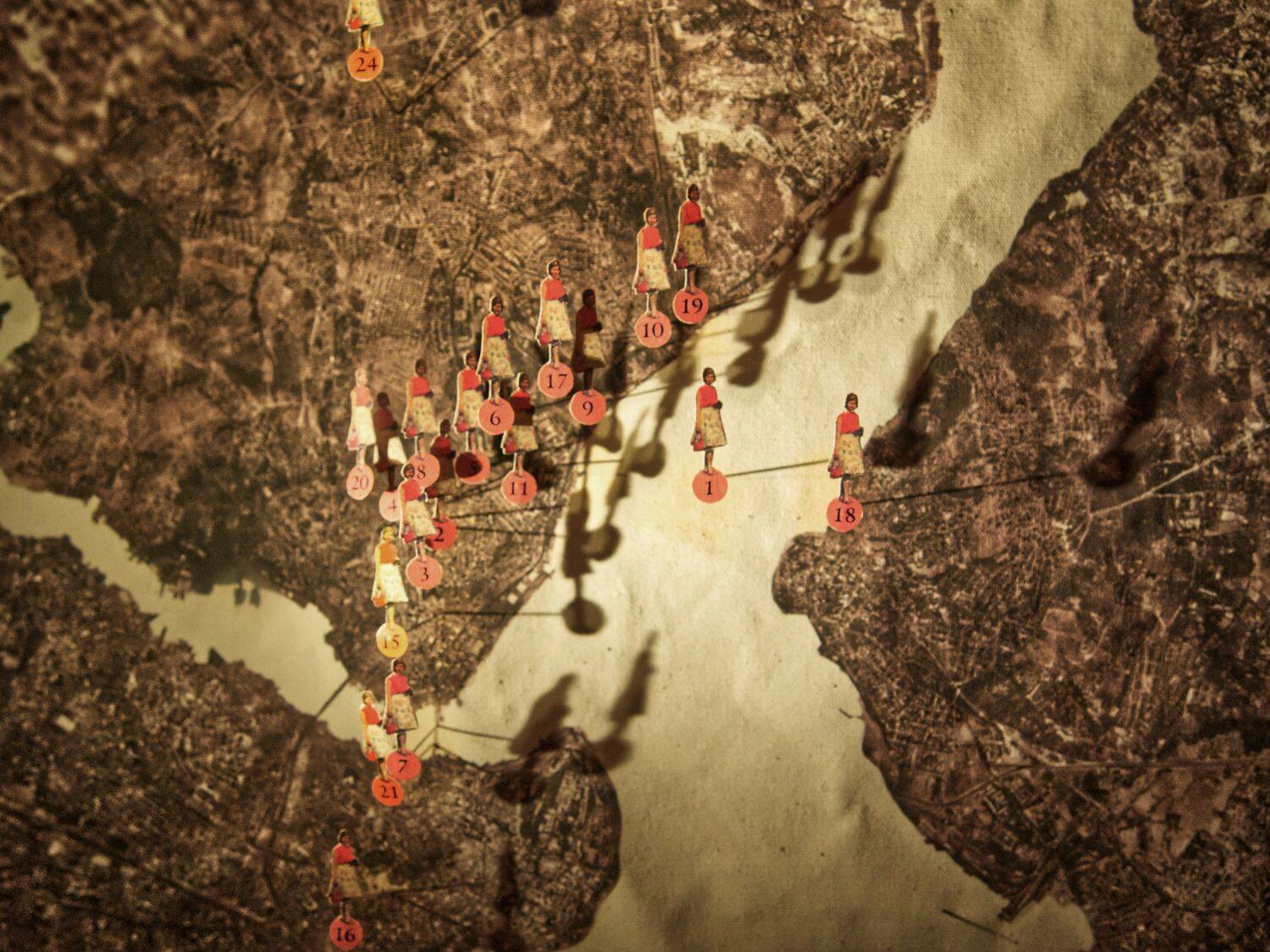 Other things worth considering: Trotsky, performing pigeons and cats

The ‘islands’ or Buyukada is located off the southern shore of Istanbul, in the Marmara Sea amongst It’s a collection of islands that feature old relics of Greek churches and even the ‘Big Island’ where Leon Trotsky spent four years in exile. Called Büyük Ada in the Sea of Marmara, it’s pine-covered and hill and features horse-drawn carriages and swimming spots. Here, he wrote A History of the Russian Revolution.

Also, Istanbul is famous for having lots of cats roaming around the streets. In 2017, Kedi was made into a feature-length film about the city’s love and home for cats. Sheltered by the public and it’s been part of the city’s soul … you can dine at cat-themed café Elif Café. And if you’re more prone to avian adventures, take a trip to the down-to-earth Pigeon marketplace where fanciers far and wide gather each Saturday next to the 5th century Walls of Theodosius. 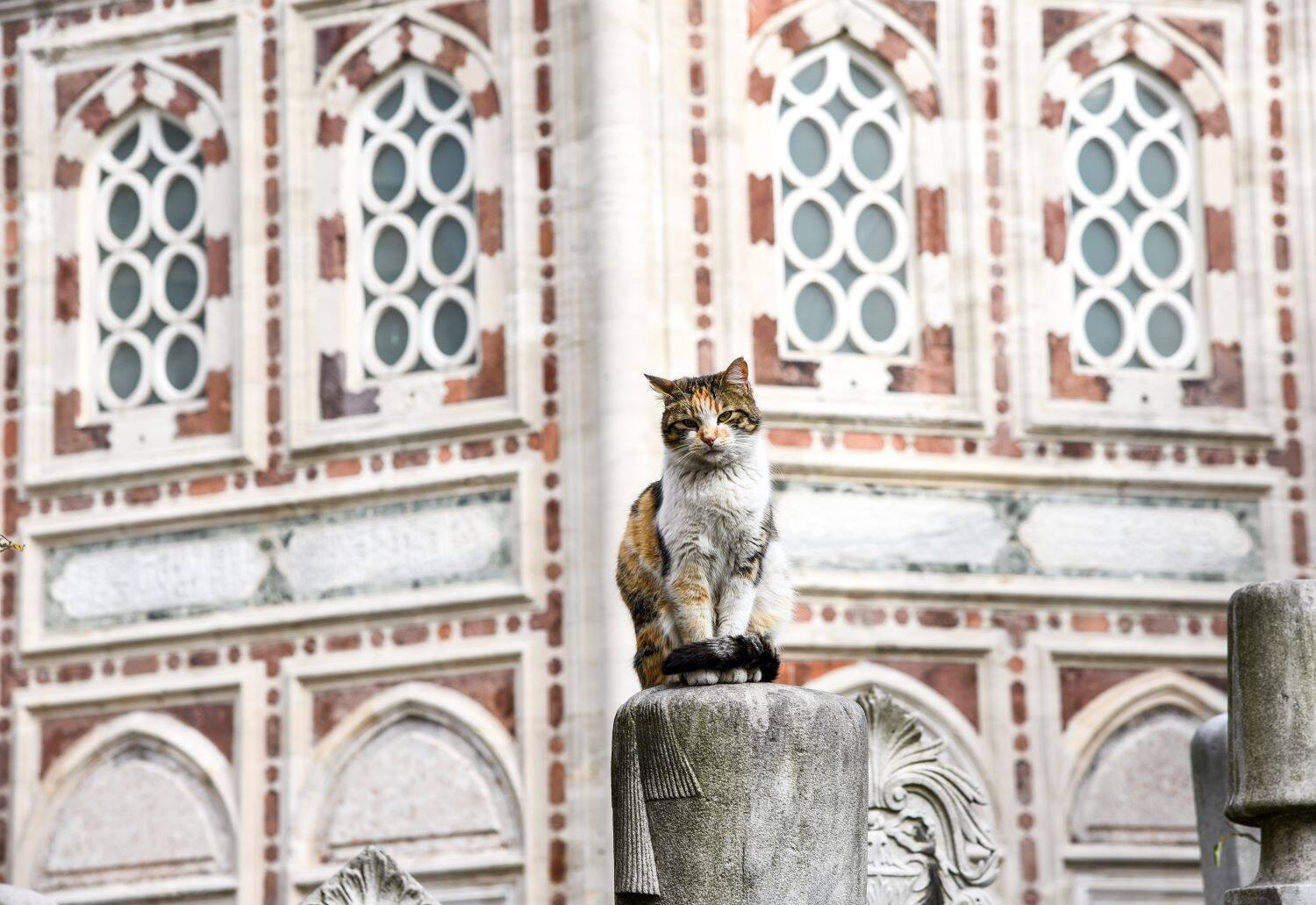 Beena is a freelance journalist. She has a post-graduate qualification in journalism and has worked as a news and features writer for more and 15 years. She has contributed articles to the national newspaper, The Guardian, as well as pieces to Lonely Planet and was recently a features editor on a travel publication covering destinations and adventure and alternative cruise travel. She loves exploring - cultures, places and meeting new people and spending time with her loves, her partner Ian and daughter Lillia.