Calabria in Southern Italy is often overlooked by travellers, but presents a fantastic opportunity to discover some stunningly beautiful countryside, beaches, national parks and towns, some of which have a history going back to Ancient Greece.

Discover Calabria and its heritage

Calabria is as far south as you can go in mainland Italy. This is the Mezzo Giorno, sometimes described as the Italian Africa where summer temperatures can get very high. Much of the region comprises unspoilt forested mountains complete with waterfalls and lakes, as well as one of the longest coastlines in the country covering over 500 miles.

Over two thousand years ago, it formed part of Magna Grecia – a network of colonies established by the Ancient Greeks. The town of Locri in Calabria was one of their key settlements. 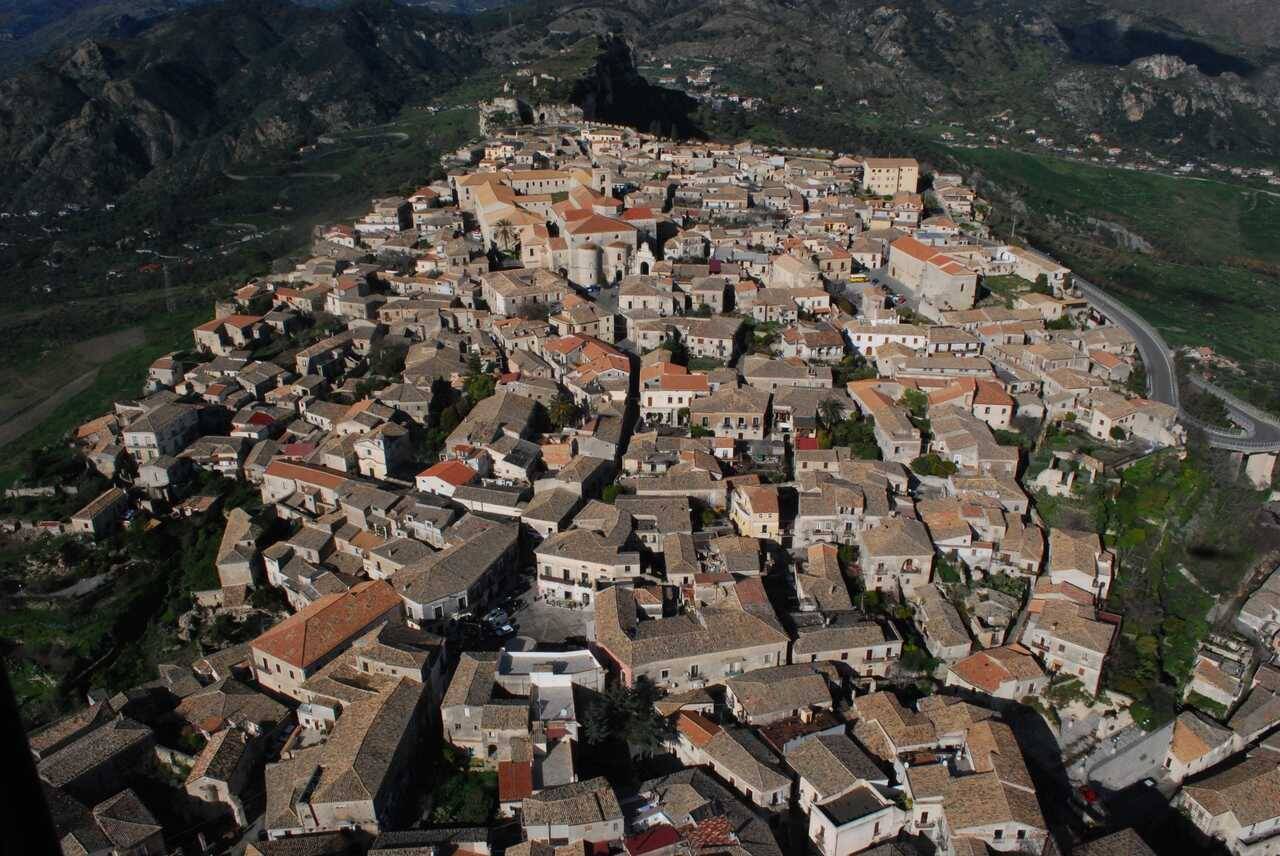 Situated on the Straits of Messina, Reggio Calabria is the largest city in the region, acting also as a major port and link across to Sicily. From Reggio Calabria you can even glimpse Mount Etna (Europe’s largest active volcano) in the distance. There are extensive sandy beaches and a magnificent waterfront Promenade which comes alive in the evening as countless people come to stroll and chat. If you are lucky, you may also glimpse the ‘fata morgana’ – a mirage that sometimes appears over the water. Take a look too at the world’s oldest known Greek bust – the Philosopher – within the Museo Nazionale, along with the superb Bronzes of Riace.

Locri is one of the main beach resorts in Calabria offering a plethora of restaurants and beach areas that often turn into discos at night. Although parts of the beach close to the centre of the town can get very crowded, a short walk quickly brings you into much quieter areas. It is also a good location for anyone wanting to explore the Ancient Greek heritage of the region. Less than fifteen minutes from the centre of Locri are the archaeological remains of an Ancient Greek colony, which was a major cultural and trading hub within Magna Grecia.

Stilo is another town worth exploring. Set slightly back from the coastline, the old town area is a maze of small winding streets that suddenly open out into a piazza or stunning viewpoint. Standing high above the main town is the cathedral, La Cattolica which dates back to the tenth century and incorporates Roman bas relief sculptures into its façade, while central columns come from an ancient Greek settlement. Not far away is a contemporary art museum containing the work of over 70 artists as well as an archaeological museum.

Overlooking both the Ionian Sea on the east and the Tyrrhenian sea on the west, Catanzaro has a unique geographical location within Calabria. It literally spans the region since this is the narrowest point on the peninsula. Legend has it that the original inhabitants of the area were descended from the Trojans. The beaches here are outstanding, with long stretches of pure white sand alternate with rocky outcrops. For culture, head for the Museo Provinciale to discover a host of prehistoric, ancient Greek and Roman remains while the Villa Trieste is renowned for its spectacular gardens containing many rare plants. 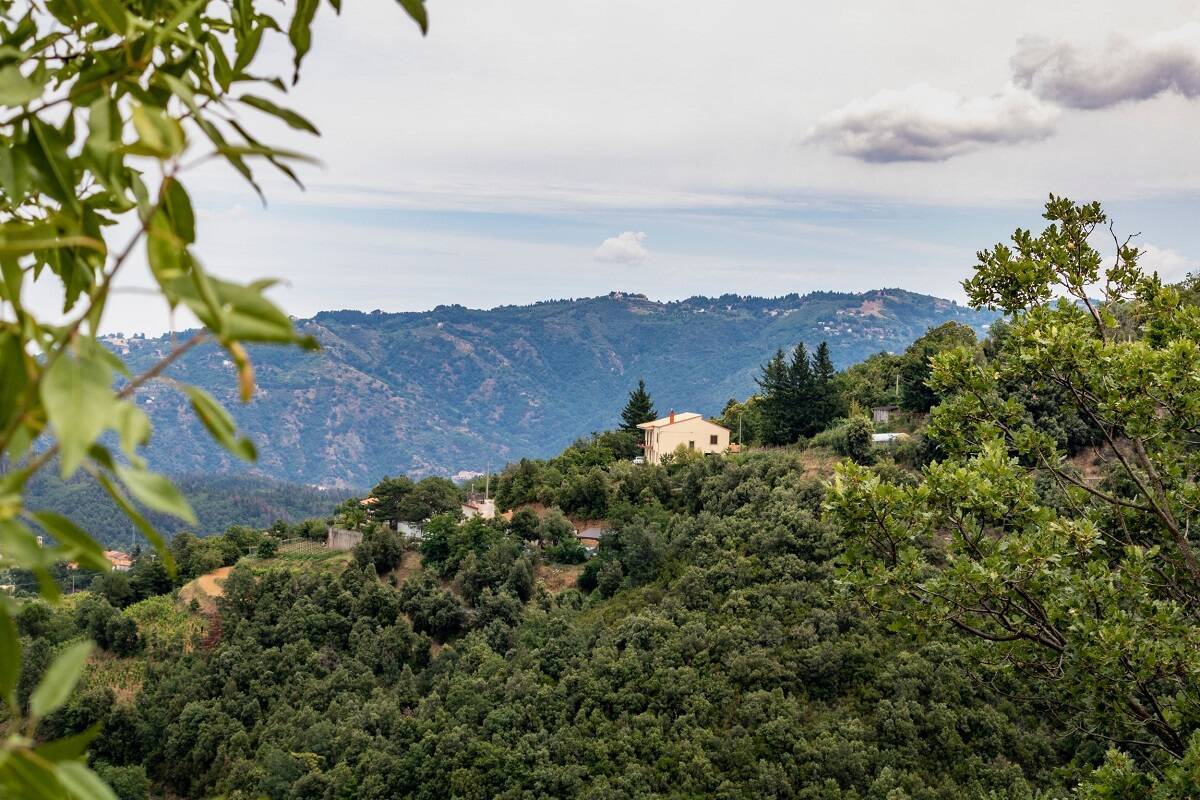 Wonderful sandy beaches can be found everywhere you go along the Calabrian coastline. The Capo Vaticano beach near the Straits of Messina Is listed as one of the 100 most beautiful beaches worldwide due to its fine sand and crystal clear water edged by white granite cliffs. Almost every coastal town has its own beach.

Head inland to visit the national parks around Sila, Serre, Aspromonte and Pollino, where you can stroll among the trees and explore the countryside. Villages and small towns perch high among the mountains, such as the little hillside town of Gerace near Locri. The hill on which it stands is made from sea fossils. Strolling through the maze of narrow streets brings you to a massive Norman castle as well as the Cathedral containing 13 columns originally carved in Ancient Greece, having been brought here from the Grecian remains at Locri.

The Festa dello Stetto held every August in Reggio Calabria should not be missed if you want to explore southern music and dance.

The La Sila National Park is particularly stunning, as it contains some of the tallest trees in Italy rising up to 40 metres high. These trees are known as the ‘Giants of the Sila’. Not surprisingly given the sheer amount of trees within the park which covers much of the central part of Calabria, La Sila is sometimes known as the ‘Great Wood of Italy’.

Challenging Rafting experiences can be had along the Lao River and along the Sila gorges, or you can join expert guides to go canyoneering and diving into the water. Windsurfing, scuba diving and kite surfing also also popular sports and there are numerous ski resorts complete with artificial slopes providing all year round skiing opportunities. 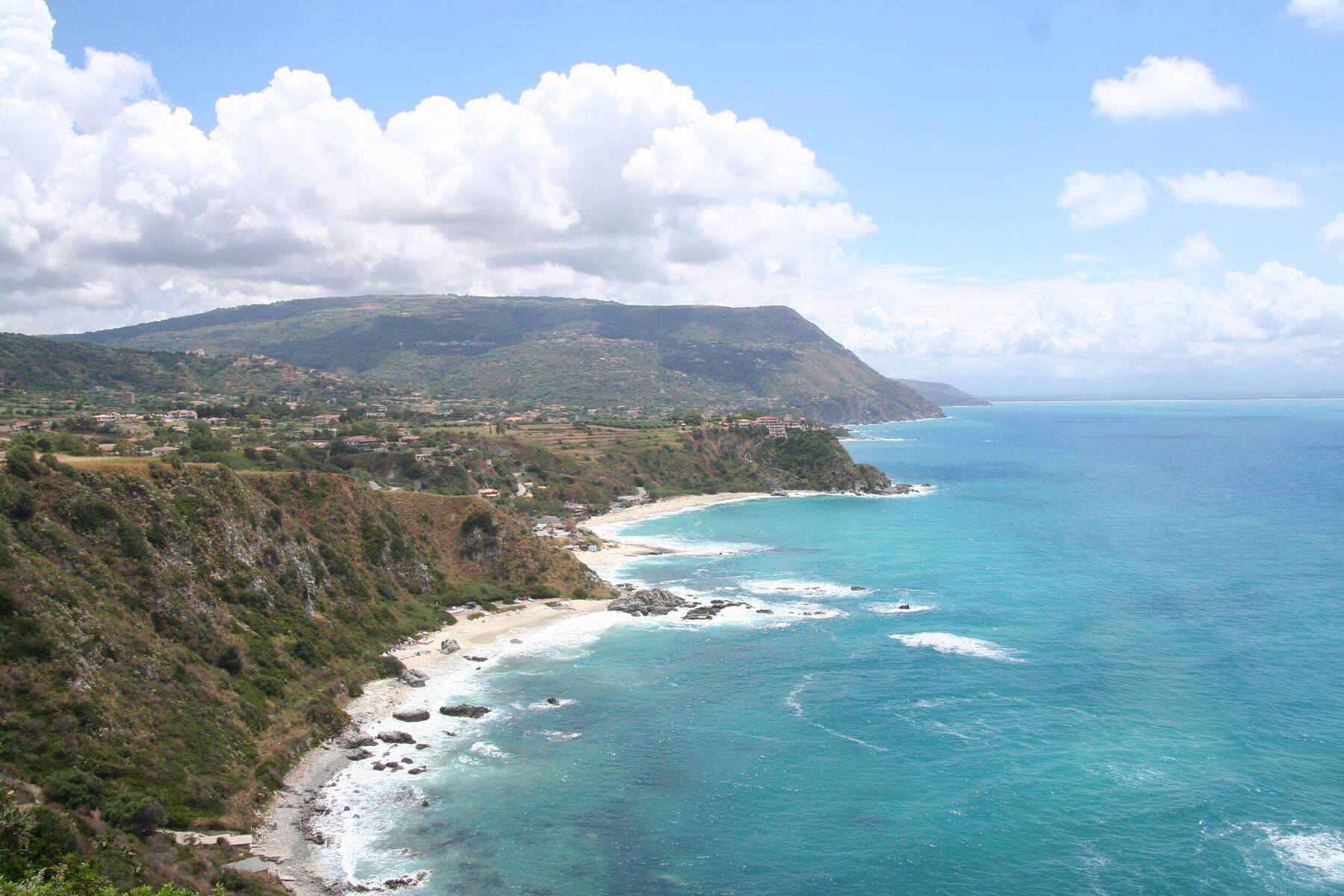 Getting there and what else to do

The main airport is Lamezia Terme International Airport at Reggio Calabria together with smaller airports at Crotone and Catanzaro.

Long distance train services provide access to most of the towns around the coastline, linking up ultimately with Rome and Bari. Car hire is essential if you want to go off the beaten track.

An alternative access point used by many travellers to the area, is to combine a holiday in Calabria with a visit to Sicily. There are regular ferries between Messina and Reggio Calabria, together with good train and road connections. Syracuse and Mount Etna are within easy driving distance of Messina, while Palermo is just over 3 hours drive from Reggio Calabria, including the ferry journey. The A20/E90 route offers superb views of the Sicilian coastline. 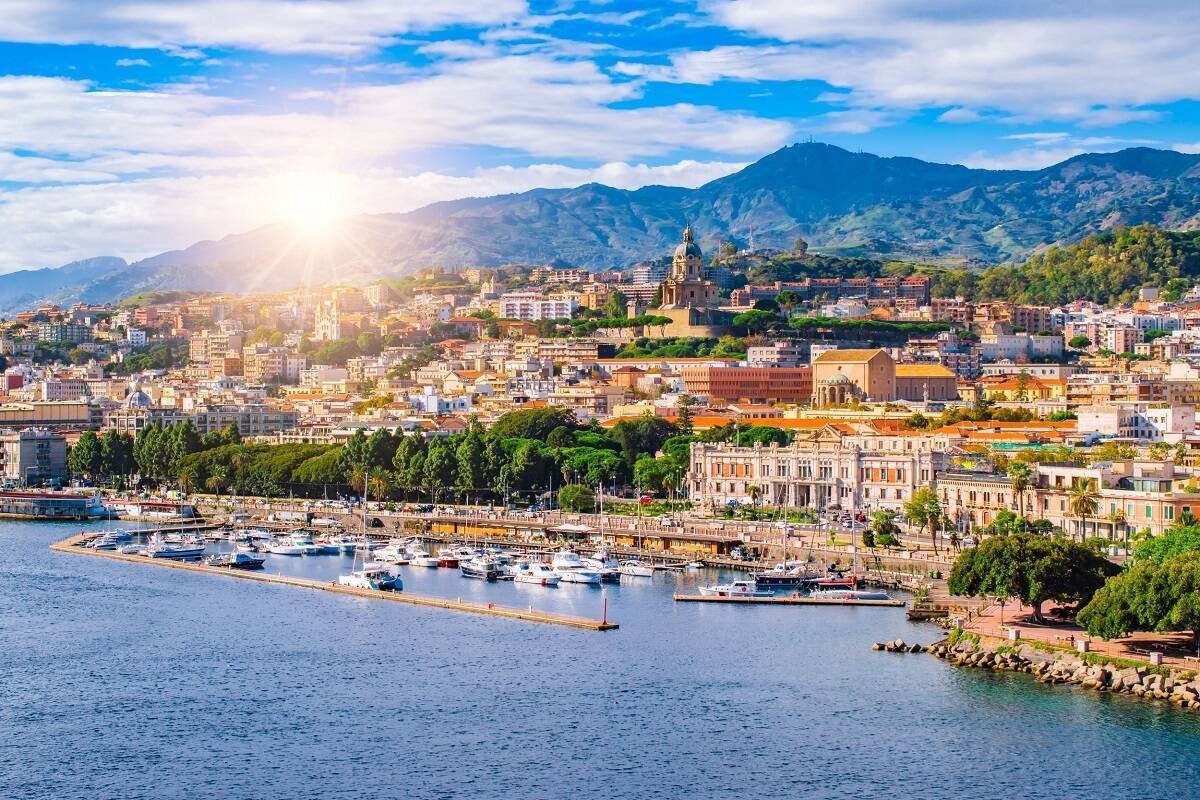