The world is so full of wonder. As travellers, we can research beautiful things and cross the globe to be awestruck by them. We can book tickets to be enchanted by history and nature, paddle to lost coves that we found in a guidebook or on Instagram, but are otherwise hidden from view. And we can drive with intent to search out mystical sights such as castles and waterfalls that look as though their very colour was drained from the pages of a fairytale and dripped onto the landscapes as ink on a page. We are a global civilisation. But there are some places where we cannot go. Those little strays from another time, places too fragile or too important, where fragments of history still cling to ancient walls, where antique civilisations practise their rights and beliefs far from the modern world. These are those places. Places that are ancient, protected, and off-limits.

An idyllic private island in the Bay of Bengal, corals around its shores, lush with forests at its core, something like a chain of pearls wrapped around a perfect emerald. Nature is in abundance. It’s a place where industry does not exist. It is tranquil, unperturbed by the noise of infrastructure. It’s got great weather, meditative vistas, no roads, no towers, and it’s a perfectly navigable Manhattan in size. But the indigenous people of the island, the Sentinelese, like it enough to protect it, fiercely.

So much so that the island is infamous for its islanders, who have never had contact with the outside world. But that’s not quite true. British colonisers made their way to the island and from all accounts left the people with disease and fear, after kidnapping and subsequently causing the death of several of their elders. And more recently, Anthropologist Madhumala Chattopadhyay spent six days with them, and says that all they need “is to be left alone”. And so this enviable paradise stays as it is, perhaps the last true natural paradise on earth. With no queues for Instagrammable shots of a mountain ravine, no tickets to enjoy the woodlands, and no crowds on the beach. Just life unfolding as it has done for centuries. 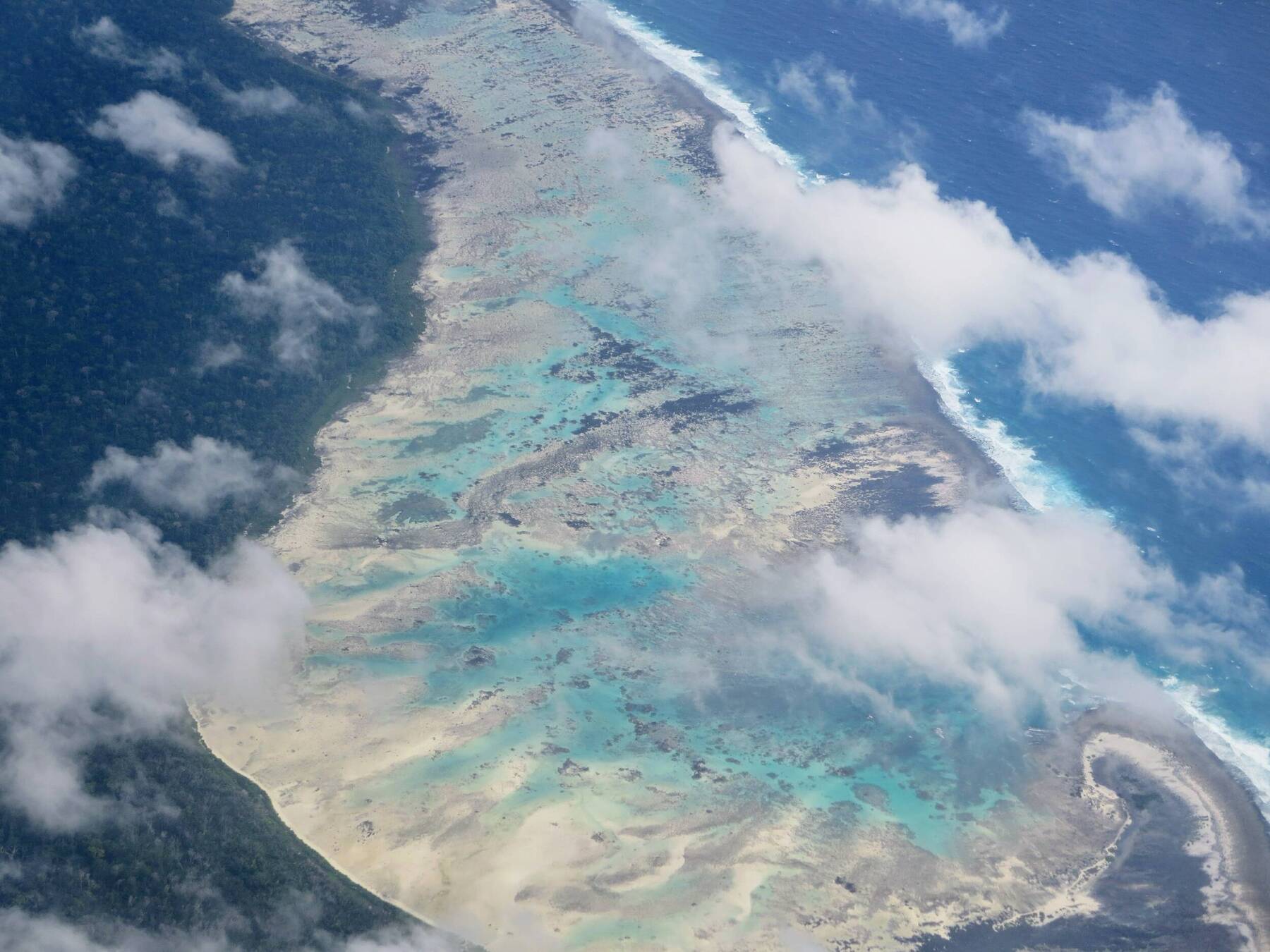 2020 marked the 80th anniversary of the discovery of France’s Lascaux Caves. Their walls adorned with haunting, 17,000+-year-old Palaeolithic cave paintings that changed the way the modern world thought about art. These incredible paintings are colourful and drawn with angular representation by a coordinated eye with an understanding of perspective, something we once thought was a gift known only to modern humans. Upon opening, thousands flocked to see them and within years their walls began to blacken thanks to carbon dioxide breathed and sweated into the cave, endangering these precious remnants of 20 millennia year old human artists.

Inevitably, the cave was closed (for the most part) and a new cave — Lascaux 2 — built as a perfect mirror, an exact copy next door to the original. But like the first, it became a victim of its success, the pollution from thousands of cars and busses piling up outside having a detrimental effect on the fragile, ancient caves. And so France has created Lascaux 4 (3 was the roving version), close, but not too close to the original cave and with new and improved exhibitions, elevated by a reinforced understanding of what makes it so special, and bolstered by modern technology and a little learning. The original caves remain sealed off, protected and off-limits to almost everybody, though it’s possible to explore it via this surprisingly immersive virtual tour. 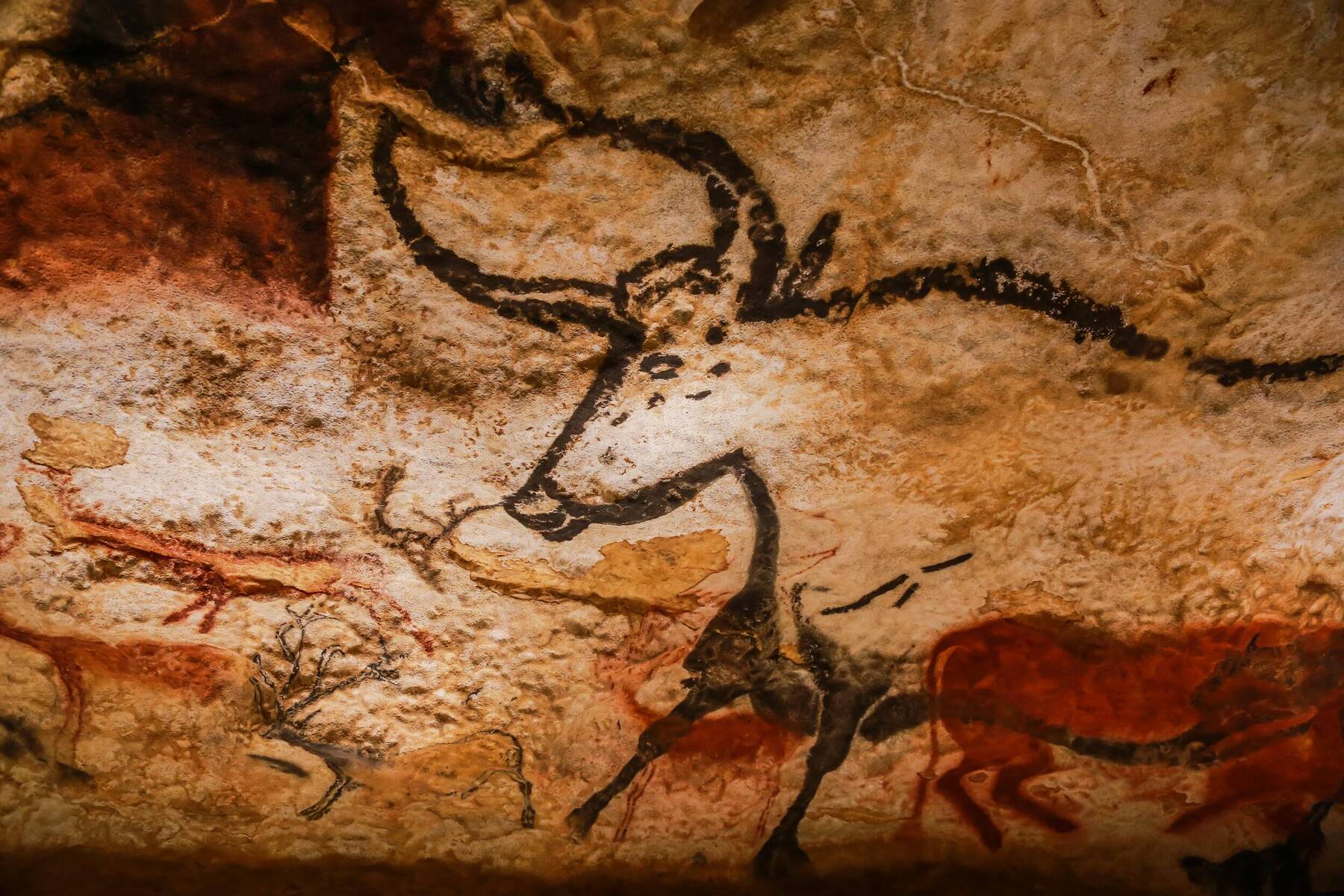 This spectacular shrine is Japan’s most sacred site, and at 2,000 years old, it’s one of the oldest. But perhaps surprisingly, the shrine, as it appears today is a youthful seven years old. Because, following tradition, every 20 years locals build a replica of the shrine and then, after performing a ceremony to move the spirit of Amaterasu O-Makami (Shinto’s most important deity) to the newly rebuilt inner shrine, they dismantle the previous version.

It’s a kind of cultural continuity that ensures ancient traditions are carried forward, and skills such as carpentry and leatherwork passed down through the generations. But perhaps more importantly, it renders these sanctuaries eternal, safeguarding them against the otherwise ravaging effects of time and plays into the Shinto belief of rebirth and renewal, and as was demonstrated during the last rebuild, change. As one of Shinto’s most important sites, access is strictly limited, and while the general public is allowed n the grounds, they’re not allowed inside the main buildings. 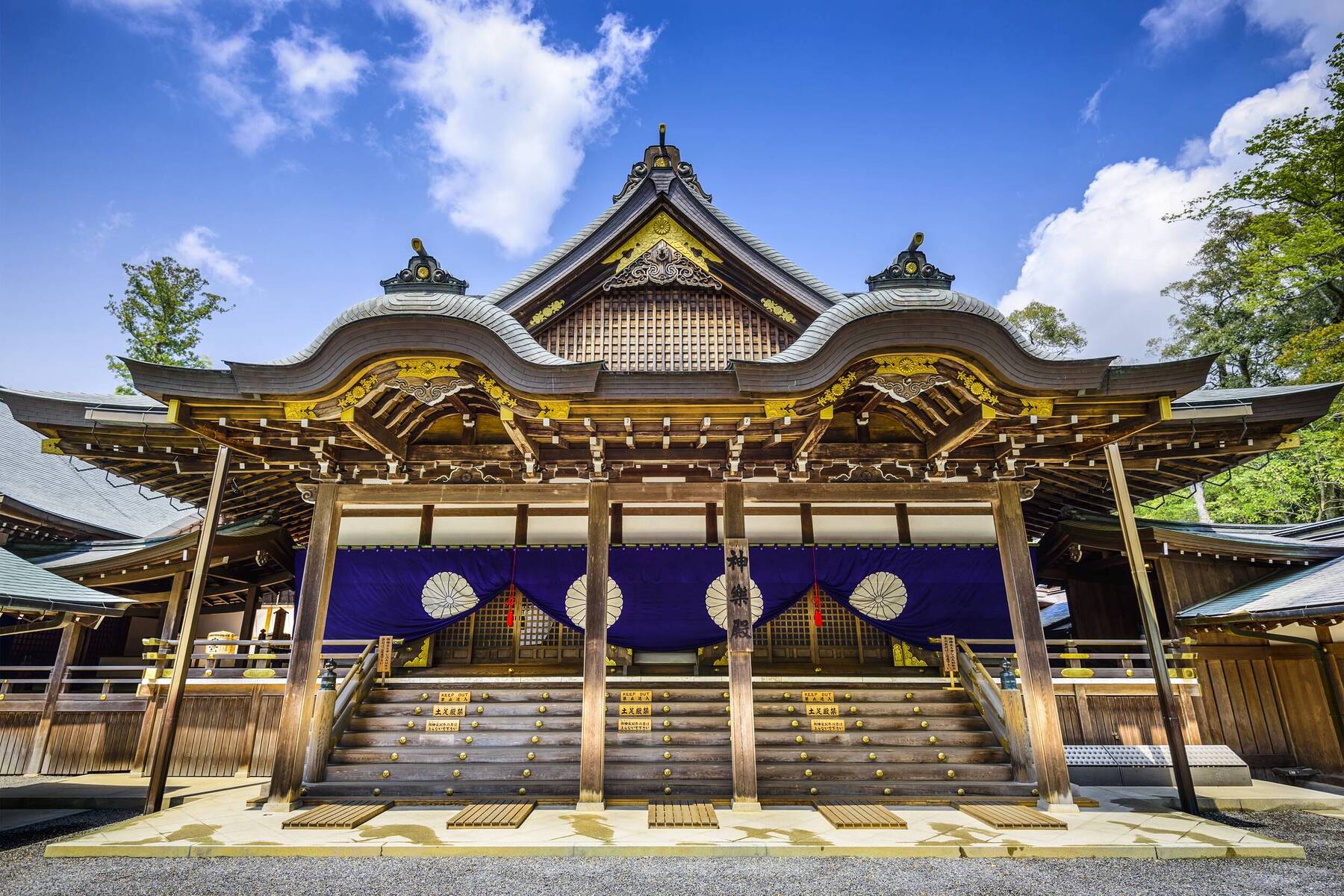 This island is not ancient. In fact, at less than 60 years old, in geological terms, it’s still a pup. But Surtsey Island formed of a fiery volcano that erupted for four years, bubbling up from 130 metres below sea level, and creating an island with a surface area of 2.7 square kilometres, which today has eroded to a modest 1.3 square kilometres. A UNESCO World Heritage Site and a nature reserve, Surtsey Island provides a fascinating look into the formation of a landmass, and a natural, human-free eco-system, home to various migratory bird species as well as hundreds of plant and insect species.

There’s a small house for those few scientists allowed to visit for an annual expedition, but otherwise, humans are strictly forbidden, and disappointingly, the island is likely to disappear back into the sea by 2120. So the aesthetically-pleasing horned beach (a black sand version of Croatia’s Bačvice Beach) reaching from its northern shore, may never grow to be the Instagram star it was so clearly born to be. 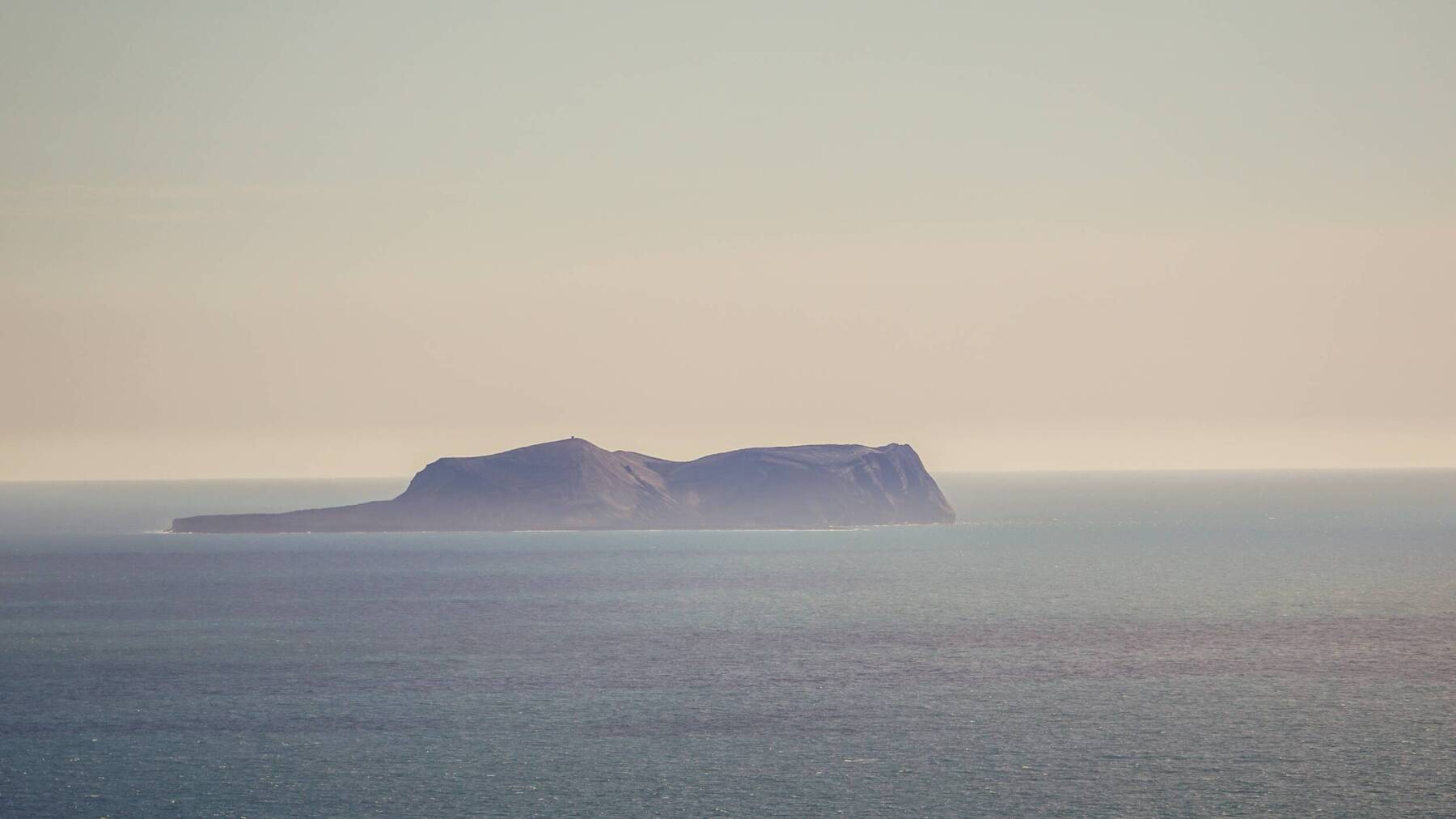